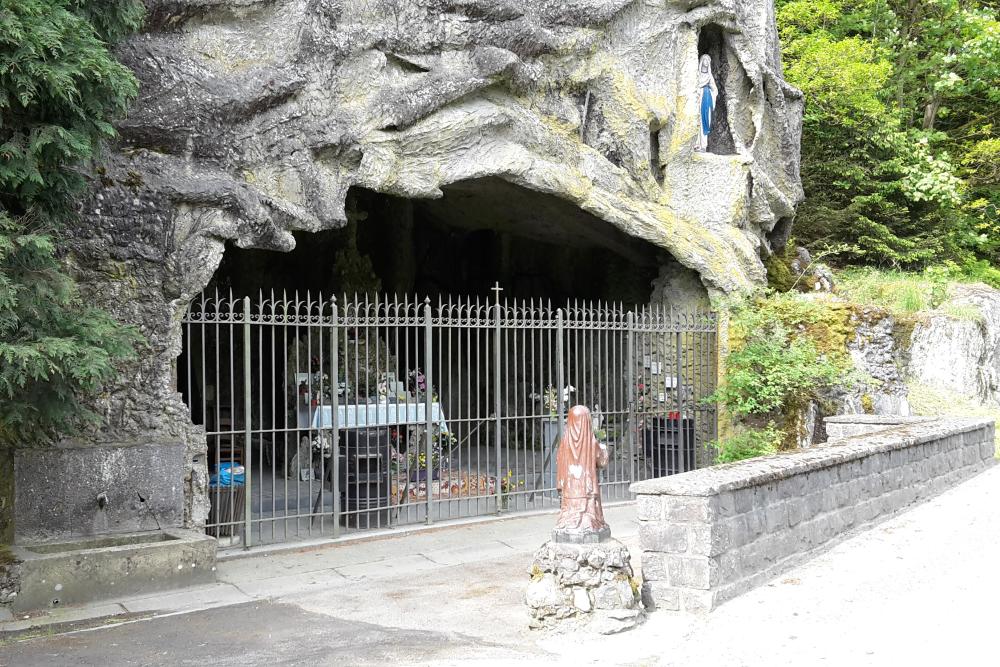 In response to the German breakthrough during the Battle of the Bulge, several American units were sent to Bastogne to defend this crucial crossroad town. One of these units was Combat Command B of the 10th Armored Division. After arriving in Bastogne on the evening of December 18, 1944, Combat Command B was split into three teams, each to block one of the roads east of the town.