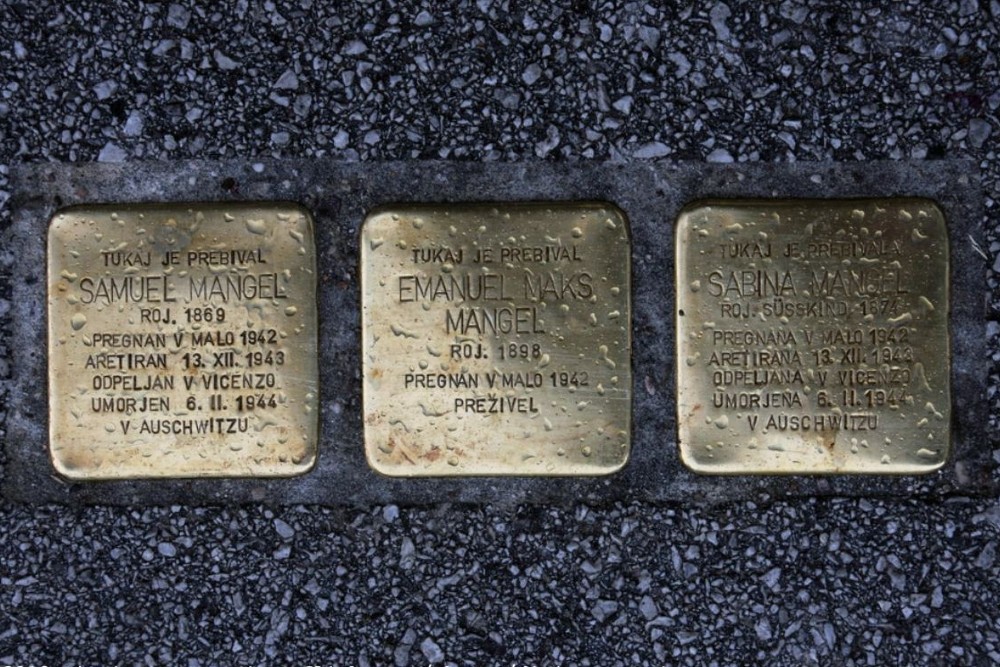 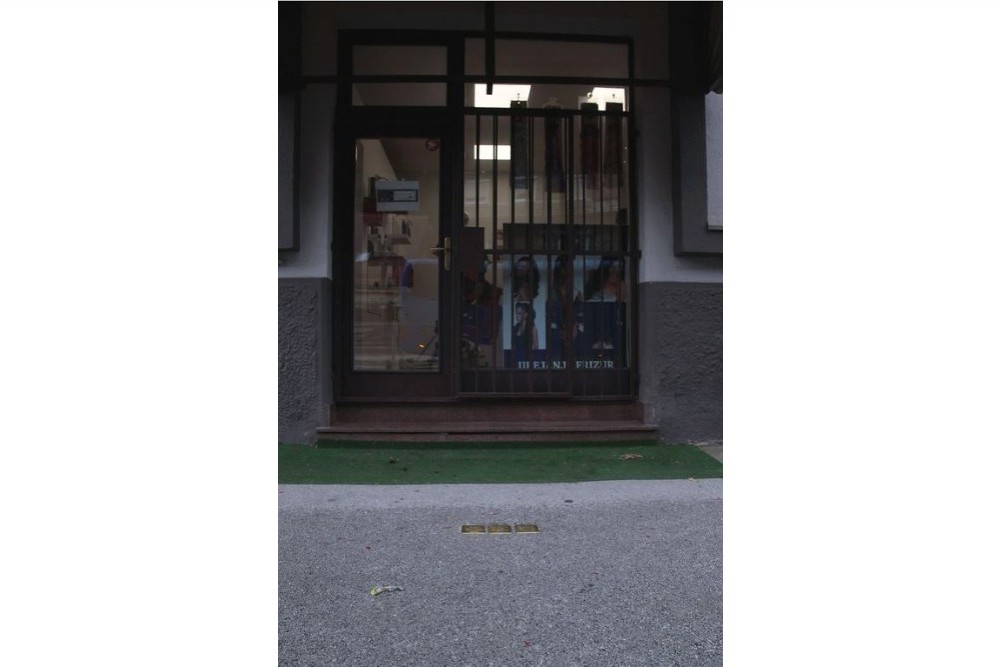 Sabina Süsserkind (also spelled Sabine Schuskind) was born in Krakow and was registered as a Polish citizen. She married Samuel Mangel, also born in Krakow. We assume they lived in Ljubljana. In 1942 they were expelled to Malo in northeastern Italy. (The USHMM has a 1942 photo of a different Jewish family  refugees from Croatia, confined in Malo by the Italian authorities.) Eventually Samuel and Sabina Mangel were deported and murdered in Auschwitz.

No other information was found about the Mangels, including Emanuels relationship to Samuel and Sabina, but there may be resources not yet seen in the Slovenian language.