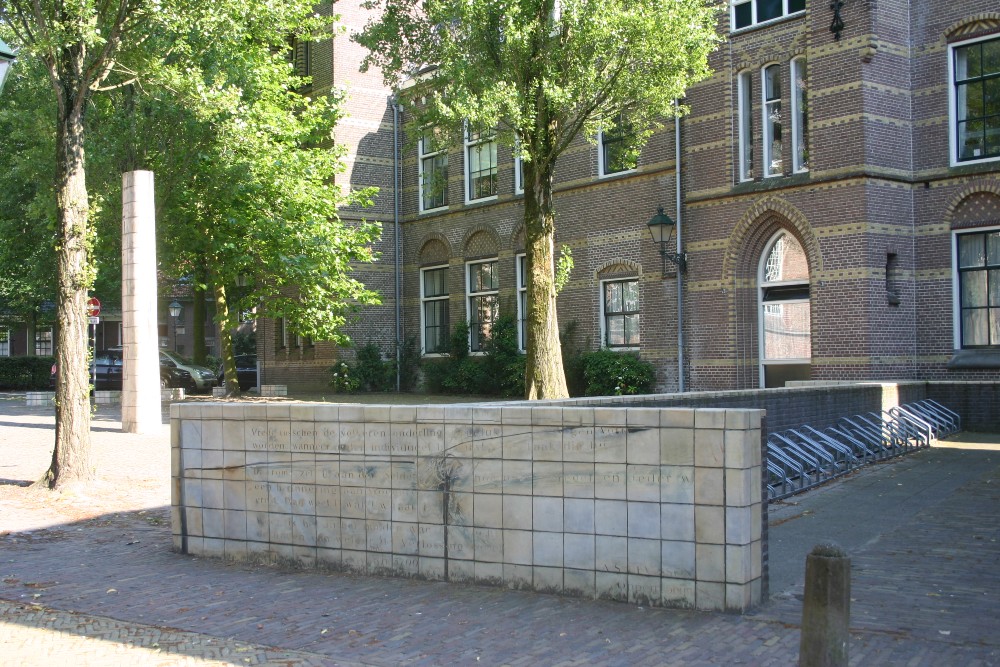 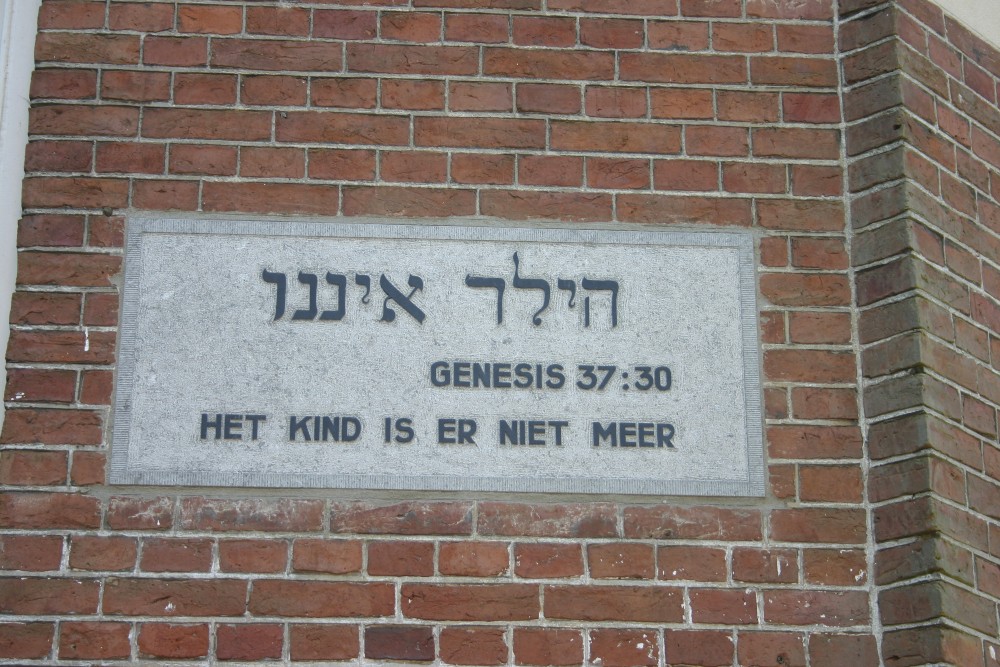 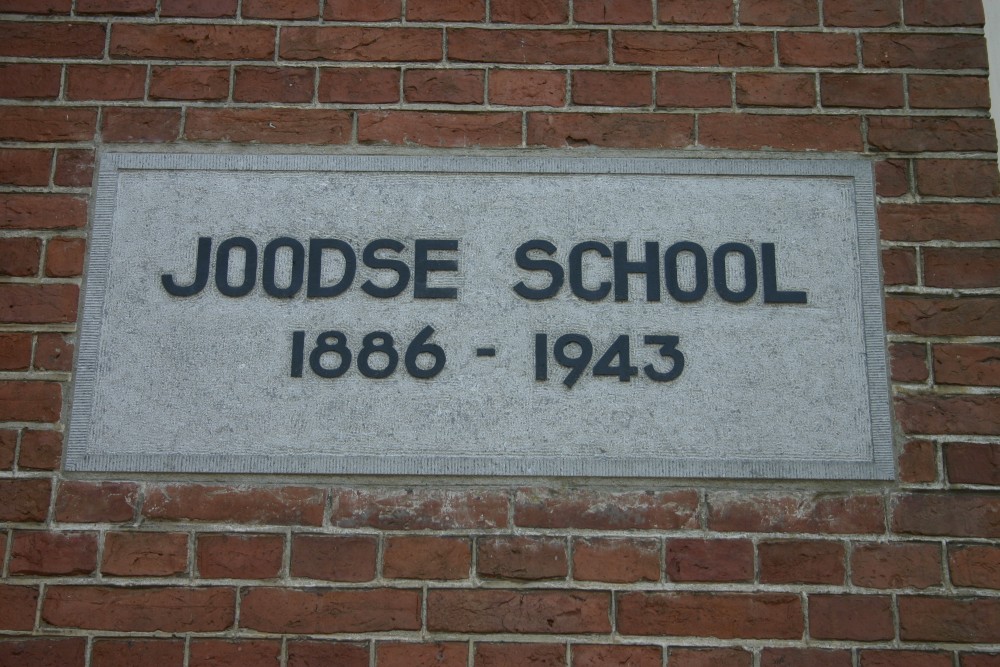 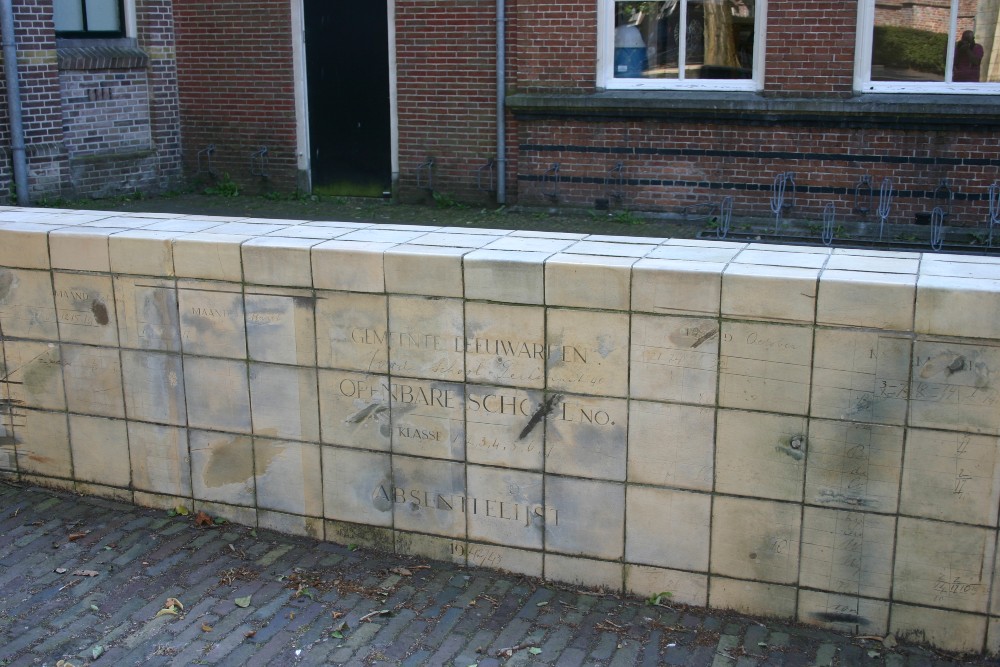 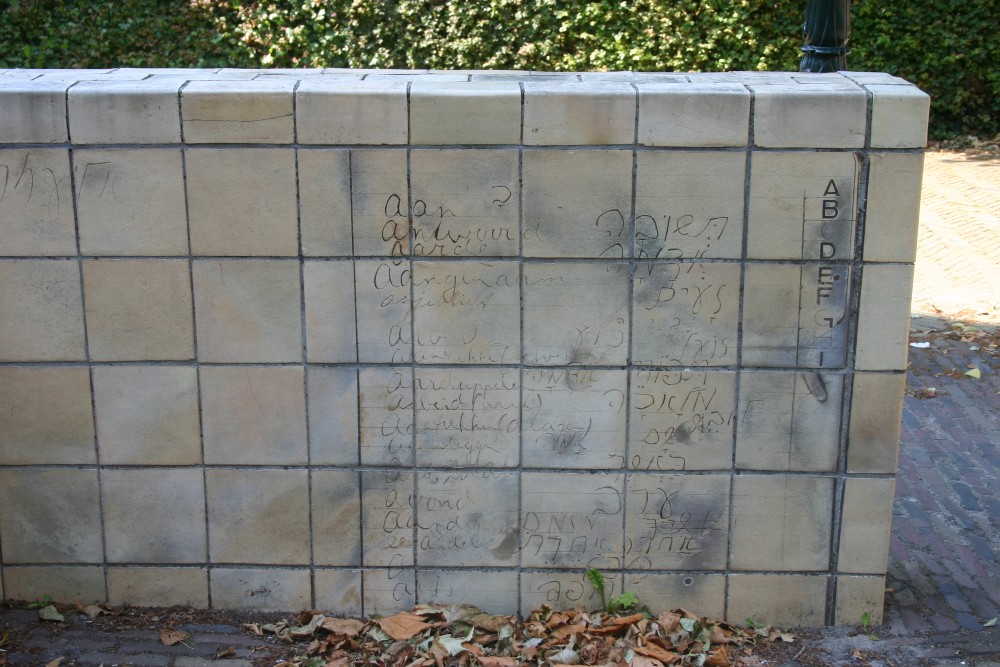 In the past, the Jewish School was called the Dusnus School. This school was named after a previous chief rabbi of Friesland. From 1941, the Dusnus School was the only educational institution for Jewish children in the Frisian capital. They weren't allowed to take classes anywhere else. The absence lists at the Dusnus school soon became alarmingly long. Jewish children went into hiding or were taken away. In March 1943 all school desks were empty. The child is no longer there, 'says the Hebrew text on one of the memorial stones for the Jewish school in Leeuwarden.