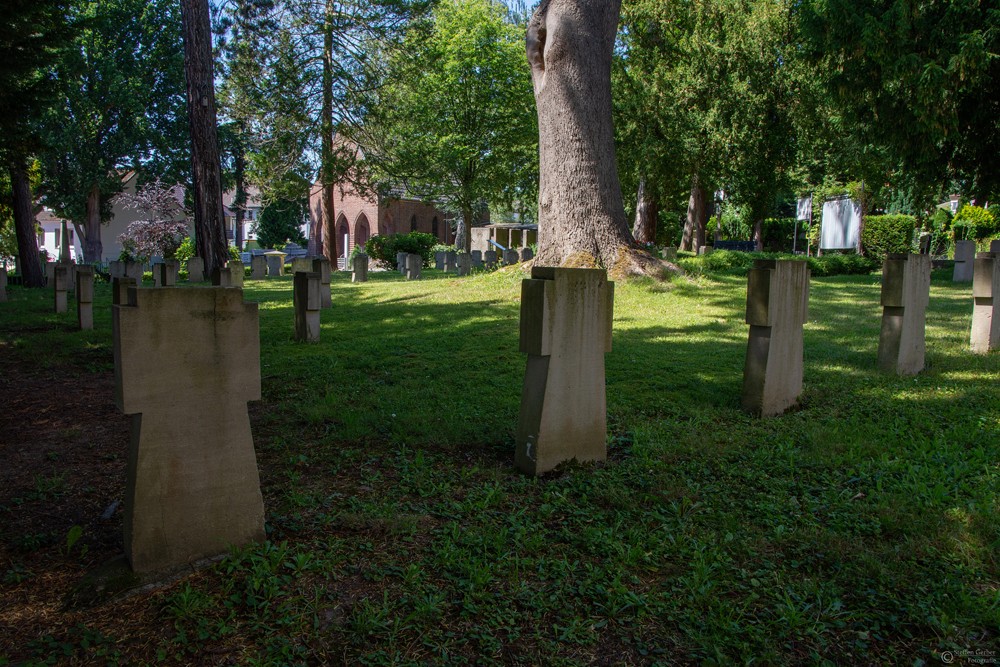 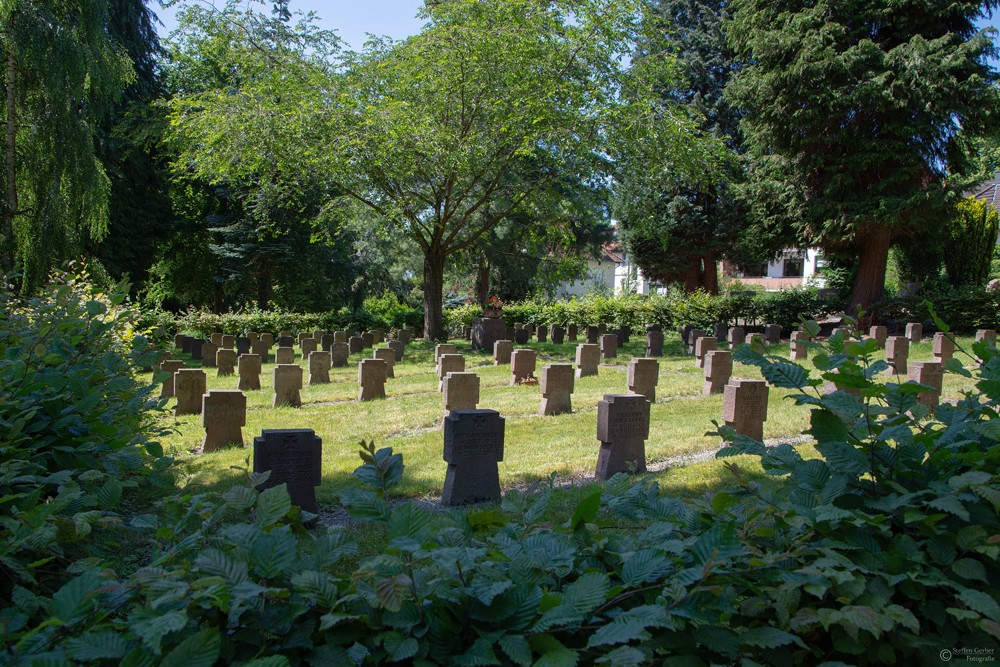 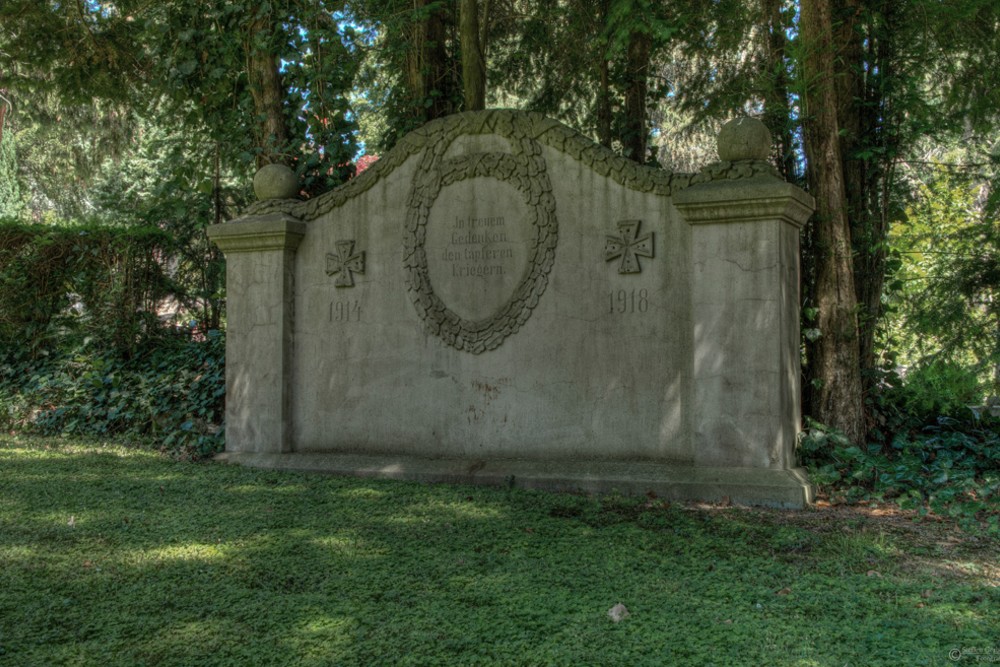 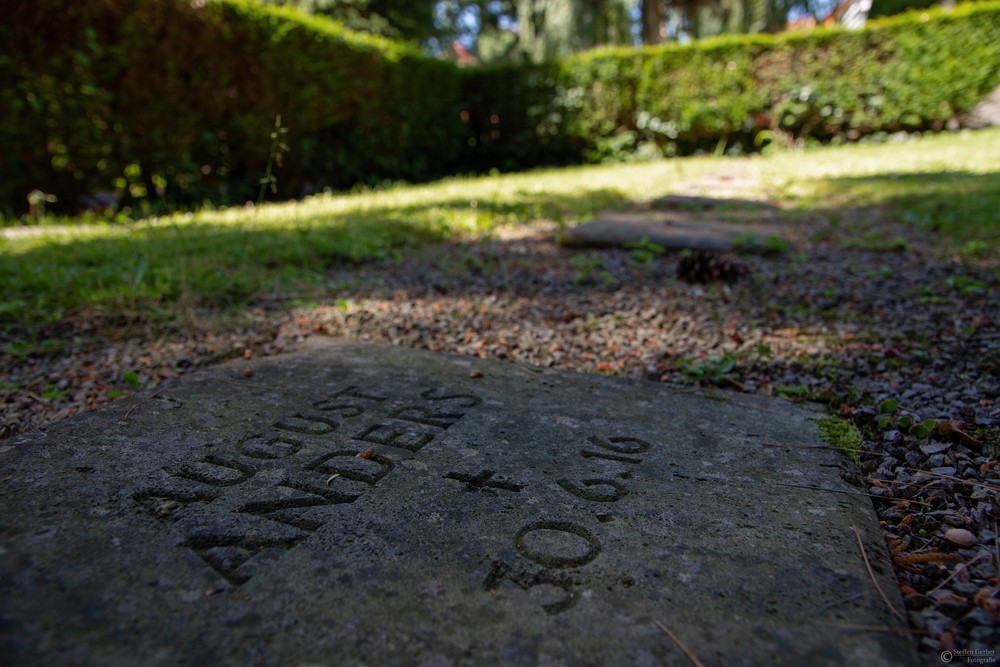 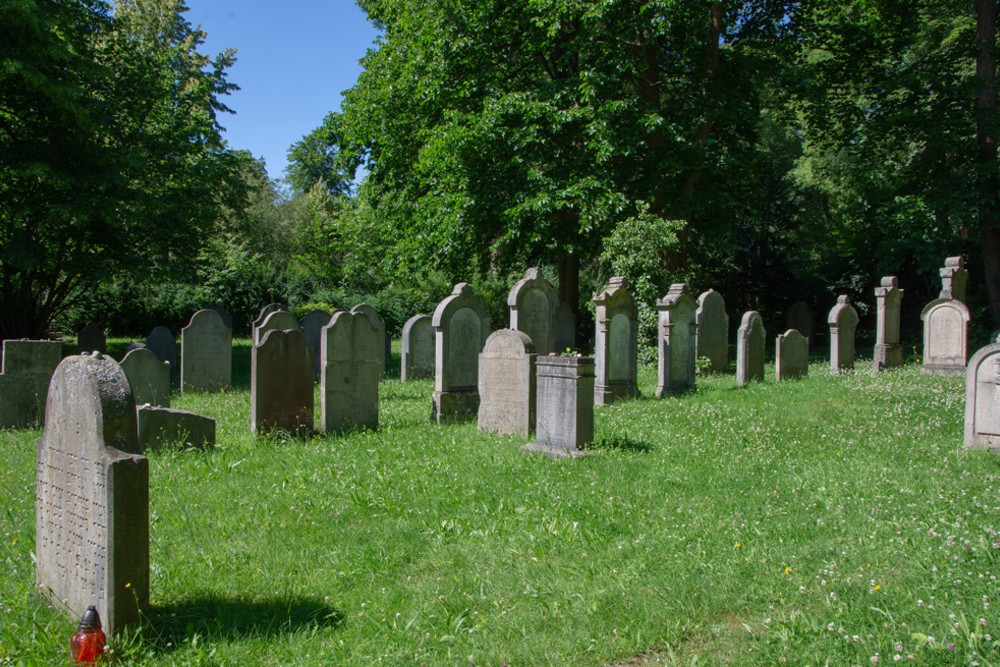 A total of 200 dead from both world wars and the Nazi tyranny lie in the three grave fields of this cemetery. In detail:

Grave field 1, directly on the right at the main entrance:
- 77 German soldiers of the 2nd World War died in the Pyrmont hospitals.

Grave field 2, found in the middle of the cemetery:
- 18 German soldiers from World War I, died in Pyrmont hospitals

Grave field 3, also in the middle of the cemetery area:
- a total of 105 deceased German and some foreign soldiers of the Wehrmacht as well as at least 3 forced laborers / prisoners of war from Poland and the former Soviet Union.


The Nazi boycott of Jewish shops was followed in Pyrmont, but there were no violent actions here. After the ban on religious service gatherings, the Jewish citizens still living in Bad Pyrmont went to the "Quaker House" on Sundays when Dr. Otto Buchinger held devotions. Since around 1800 Pyrmont had the largest Quaker community on German soil, which maintained the "Friedensthal" settlement very close to the village. Dr. Buchinger was the target of an "Stürmer" article in October 1938 with the headline "The Eyesore of Pyrmont. What Dr. Buchinger writes to a Jew ".

In connection with the policy of exclusion, Jewish guests were no longer allowed to use the spa and bathing facilities from 1937.

The November days of 1938 were also the provisional high point of anti-Jewish Nazi policy in Pyrmont: shop windows in Jewish shops were smashed, Jewish residents were taken from their homes and mistreated. Some men were taken into protective custody and - via the Hanover police prison - transported to the Buchenwald concentration camp. Two Jews died as a result of violence suffered here. The synagogue room remained untouched, as the building had already passed into "Aryan" ownership two months earlier. The old Jewish cemetery on Bombergallee had already been closed in 1934.

During the pogrom the area was desecrated by members of the SA; a little later the local mayor ordered the area to be levelled; most of the tombstones were destroyed. After these riots, 18 Jewish residents of Pyrmont managed to emigrate abroad with the help of a Quaker who lived here. Those who stayed behind in Pyrmont were forcibly quartered in the so-called "Juden-Villa Lichtenstein"; Eleven residents were "resettled" from here via Hanover-Ahlem to the death camps in occupied Poland. Four Jews living "in mixed marriage" were deported to Theresienstadt in February 1945; they survived.

After the end of the war there were again seven citizens of Jewish faith in Bad Pyrmont.

Until the closure on the night of the pogrom in 1938, there were around 200 tombstones here. Then Mayor Zuchold ordered the "levelling" of the cemetery. Almost 120 stones were smashed into road gravel and processed as a packing layer in Gustav-Beermann-Straße. The remaining stones in the cemetery were overturned, partly smashed and covered with earth. In 1948 22 tombstones were put up again, but only the two youngest stones from 1928 and 1932 remained on their original burial site. The city erected the memorial stone.

The cemetery remained in this condition until July 1996. By November 1997, another 57 buried stones from the cemetery were found and put back up. There are now 79 stones in total.

The gravestones facing south-east are in their original locations, all others could only be re-erected symbolically.

A cemetery area of approx. 400 m² - far outside the city (towards the north of Am Helsen) was rebuilt in 1934 as a replacement for the cemetery on Bombergallee closed by the municipality. The area, which was only used for three years, has only four gravestones. 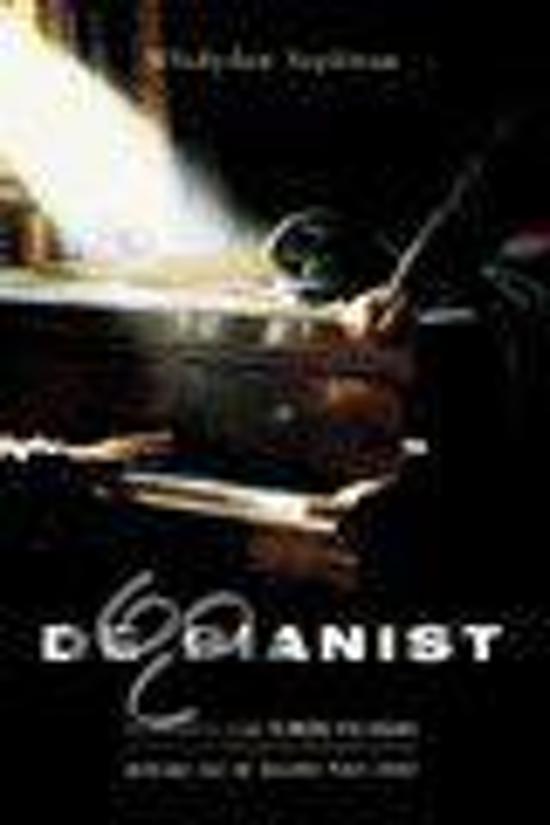 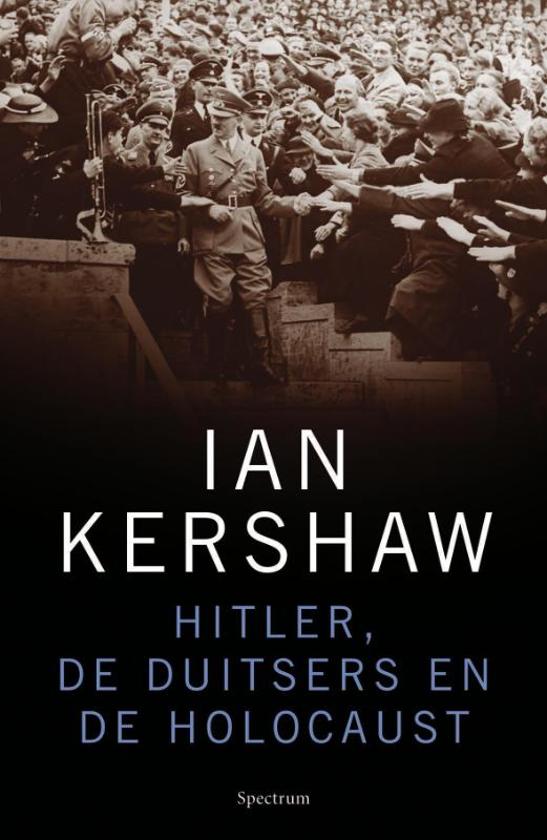 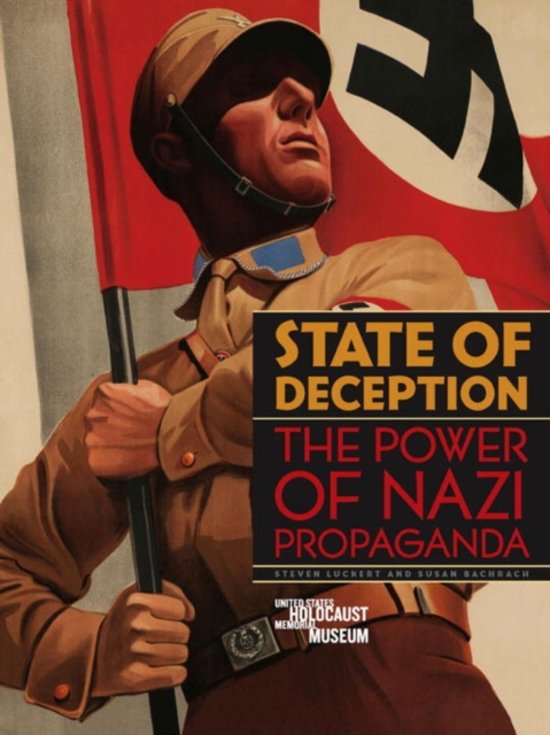