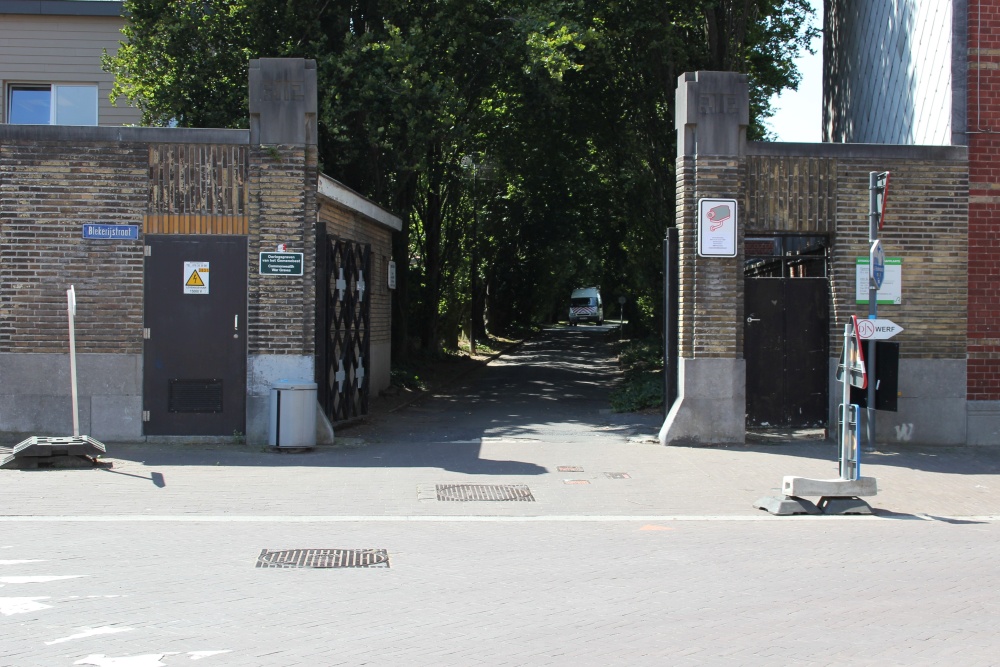 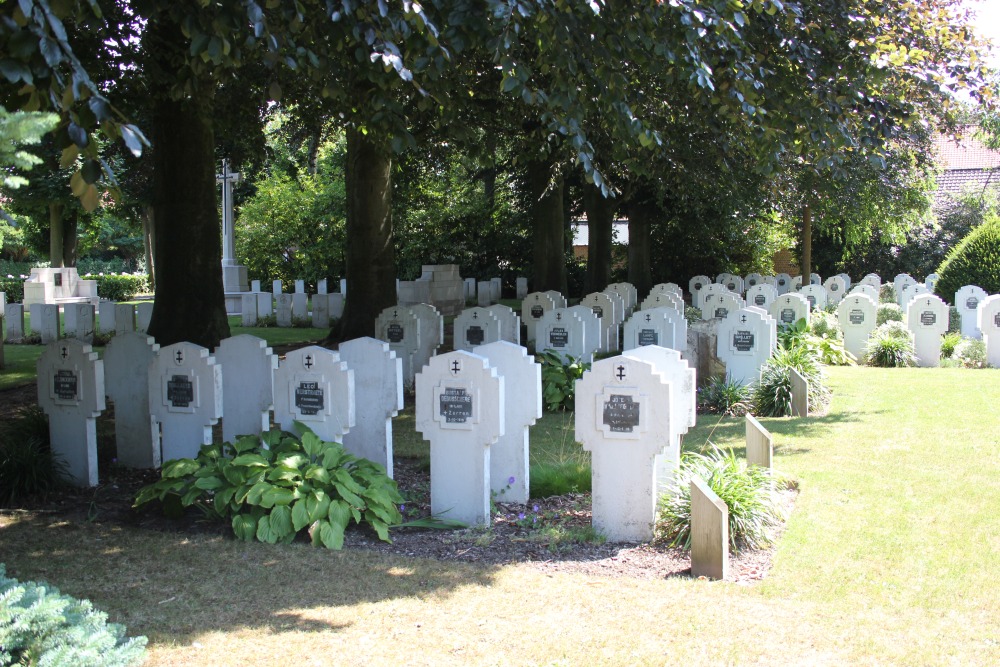 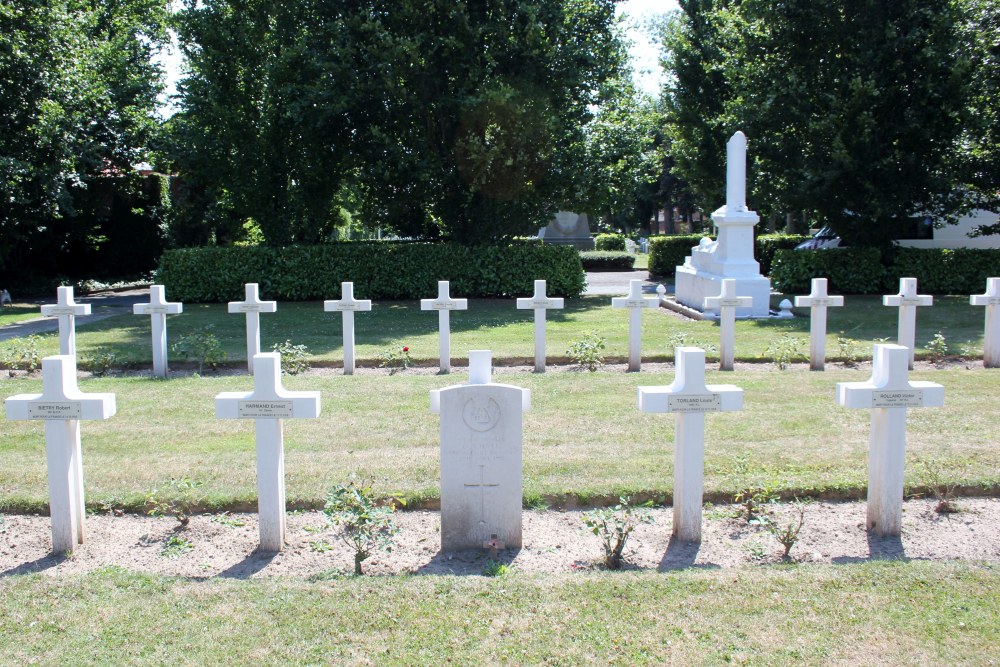 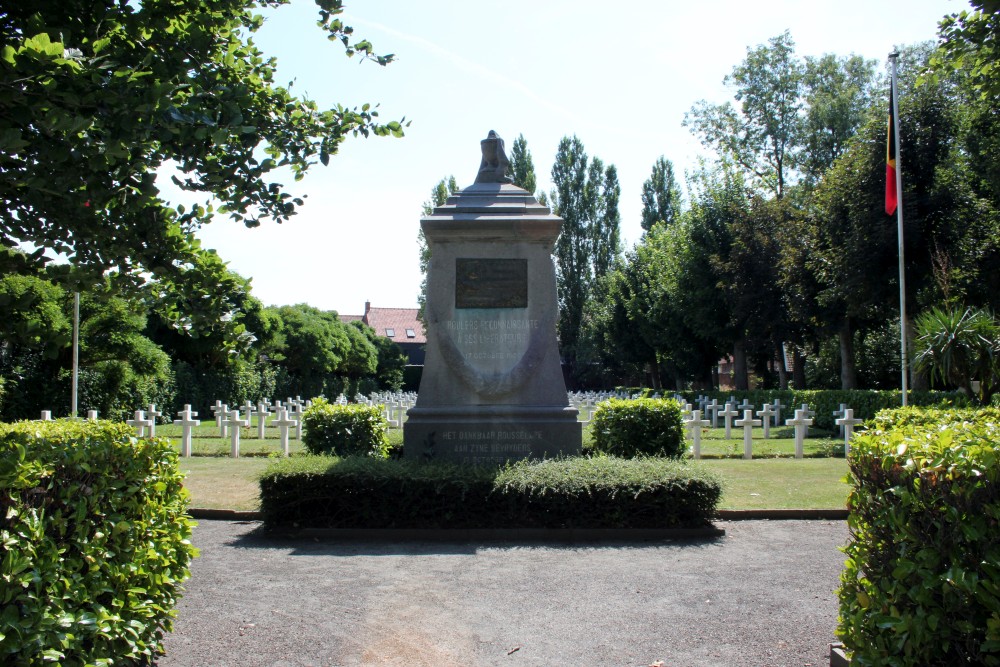 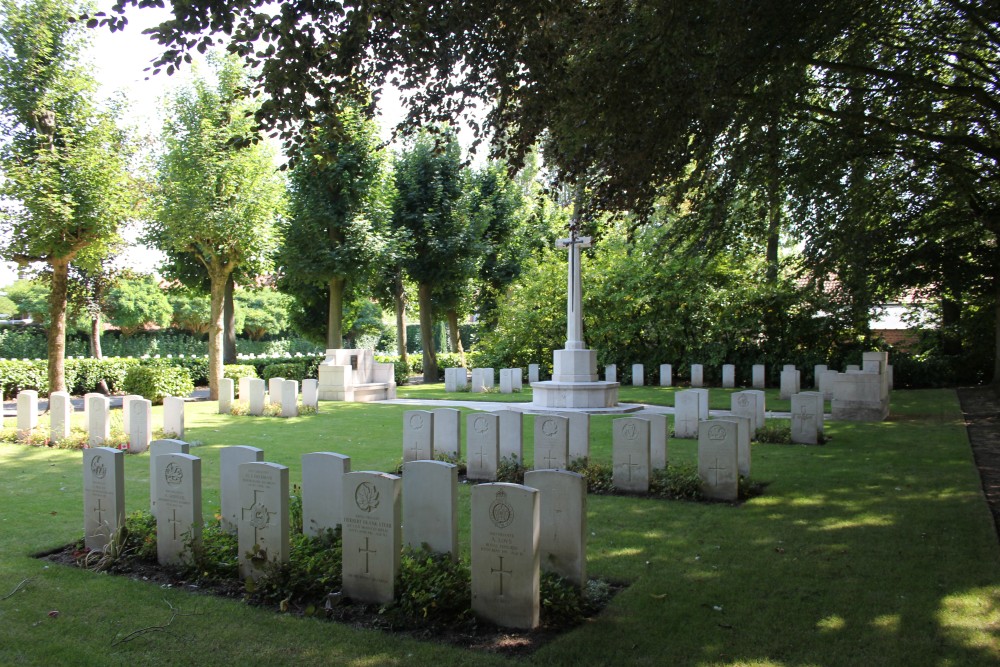 The Municipal Cemetery of Roeselare contains war cemeteries with the graves of civilians and soldiers who died in the First and the Second World War. The military cemetery is divided into three parts: the French war graves, the Commonwealth war graves and the Roeselare Memorial Lawn.

The French cemetery contains a mausoleum of the French soldier Ferdinand Le Hétet and a memorial of the French Liberators of the First World War.

The Memorial Lawn comprises the War Memorial, the memorial of the war veterans, a monument to the deportees and a commemoration stone in memory of fallen Polish soldiers and another to Helena Korn.

There also the graves of veterans, former resistance fighters, former prisoners of war and political prisoners of the First and the Second World War. 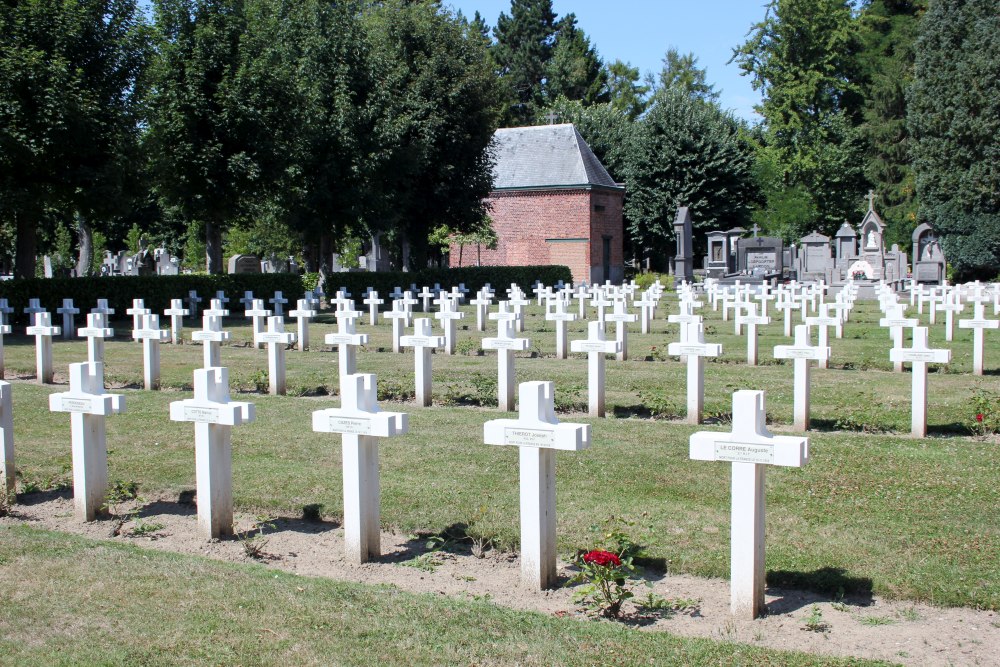 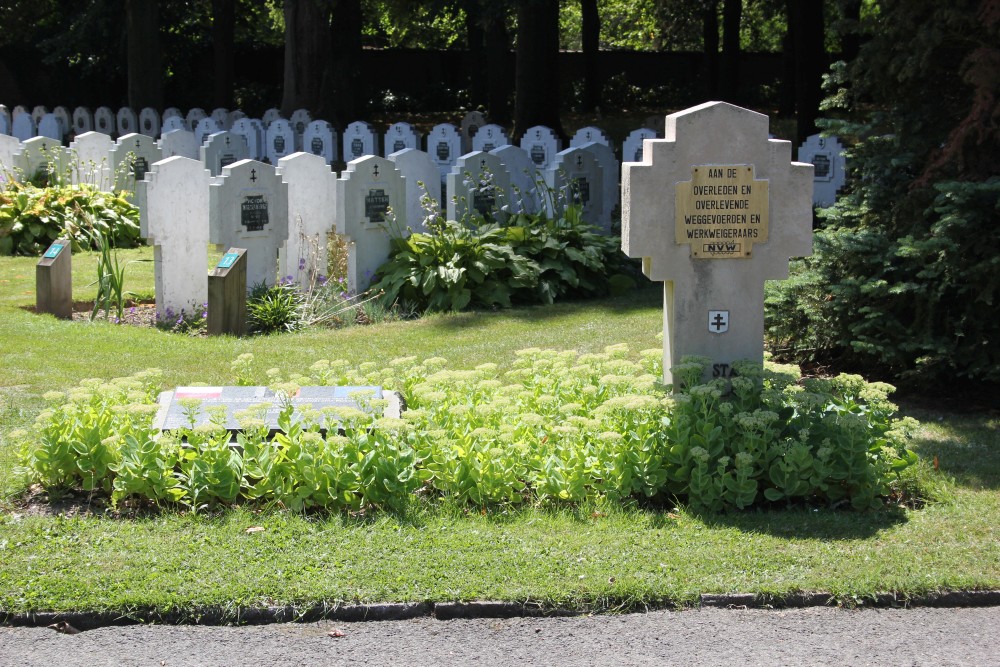 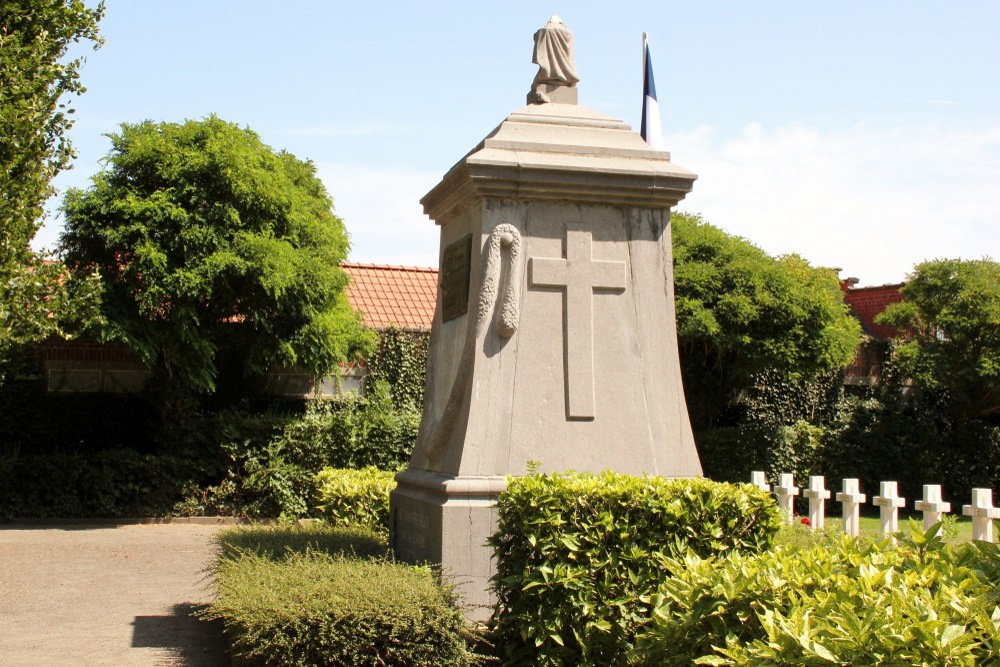 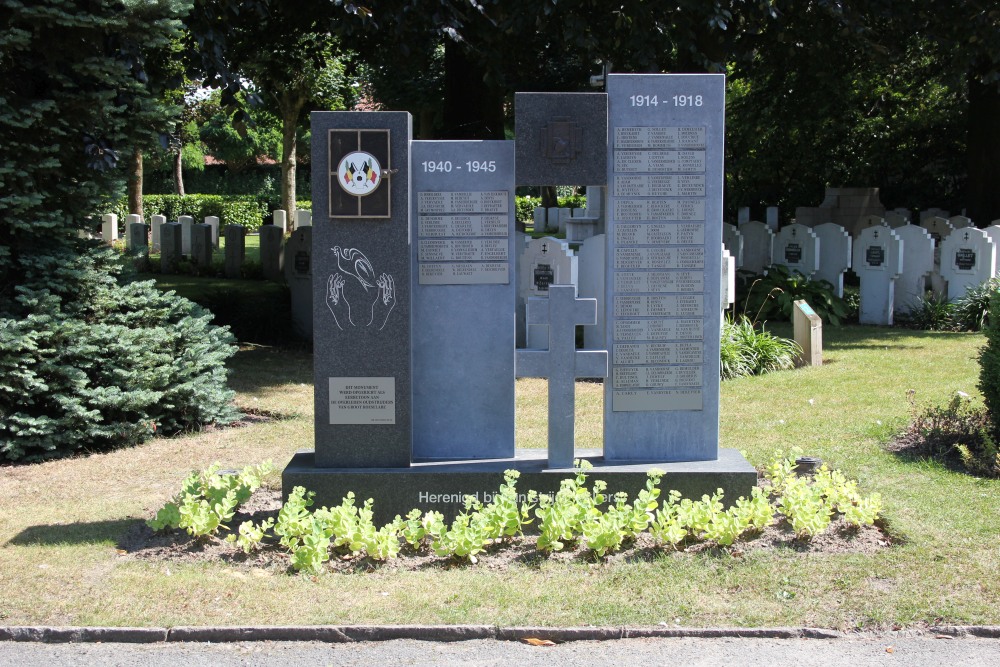