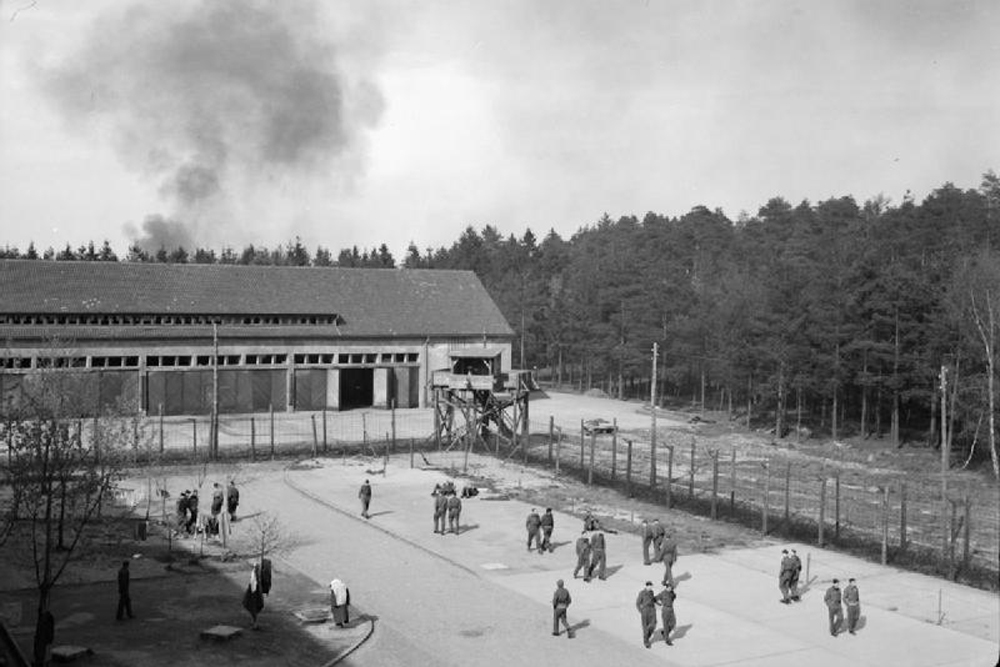 This German POW camp was active from December 1943 to April 1945 and housed as many as 2500 Commonwealth POW-officers. It was located in a three-story brick building that had previously been the home of a German parachute regiment, near the Hermann Göring aircraft engine factory. Three prisoners were killed in an American air raid on August 24, 1944. Oflag 79 was liberated by the U.S. Ninth Army on April 12, 1945.