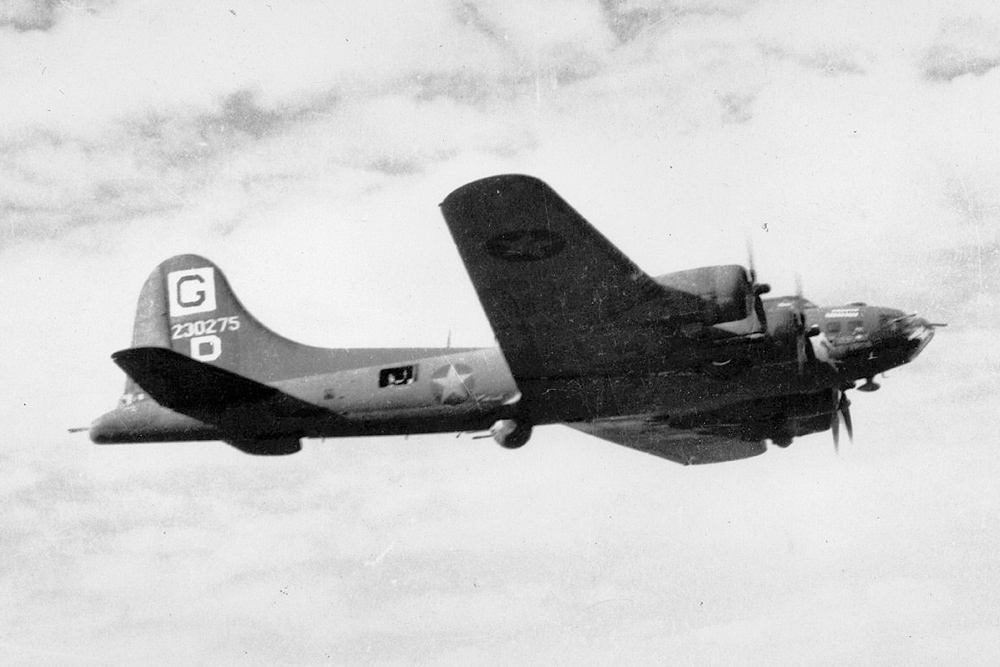 B-17F 42-5152 crashed at Pole canyon during a training mission on January 2, 1943. All ten crew members were killed. The crash site was discovered on June 24, 1943, after which the remains were recovered.