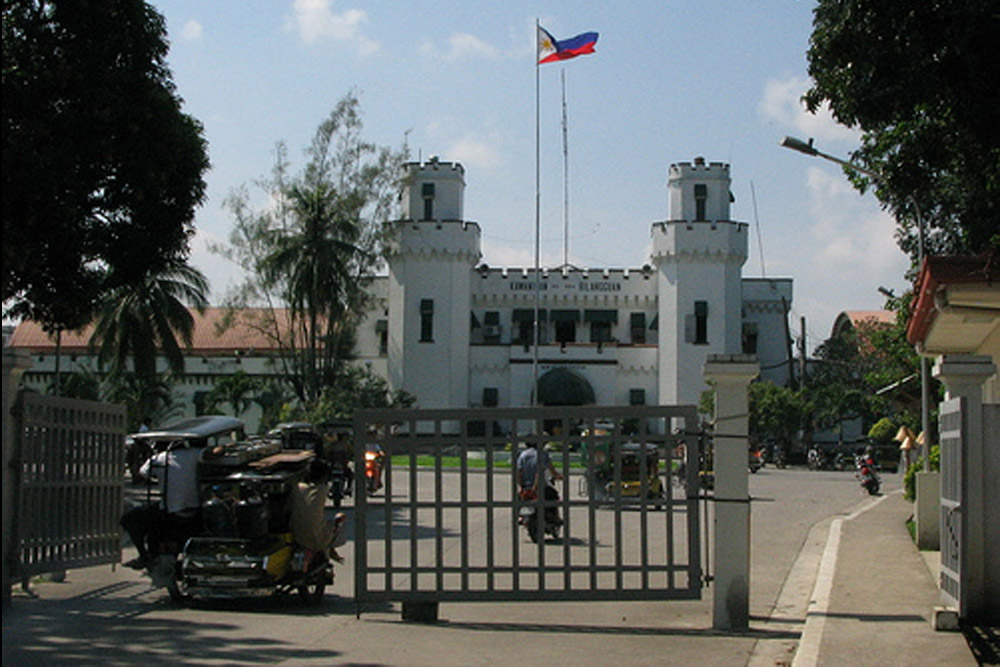 Construction of this prison began in 1937 and was intended to replace the old Bilibid prison. The complex was operational from 1940. During the Japanese occupation of the Philippines, the prison was used as an internment camp for military and civilians. More than 13,000 POWs (mostly Americans) were held here during World War II. Many of them were loaded onto so-called hell ships from Bilibid.

The Battle of Manila
The fighting for this complex started on February 3, 1945 and lasted all night. The next morning, the Japanese prison guards withdrew from the prison. The prisoners were liberated that evening by soldiers of the 37th Ohio National Guard.

The prison was used for the internment of Japanese war criminals from 1945 to 1953.