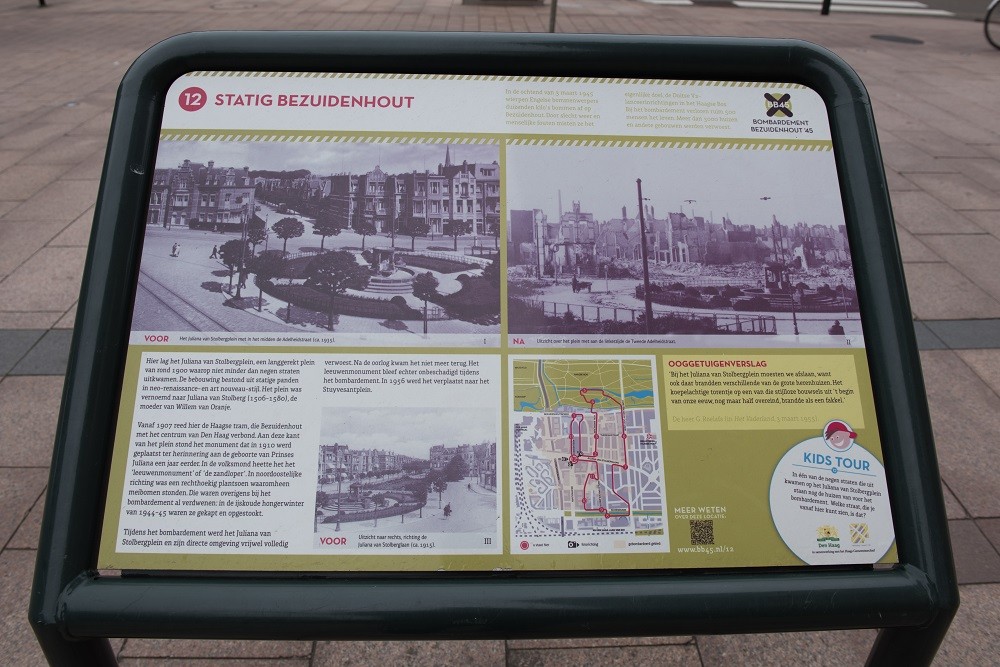 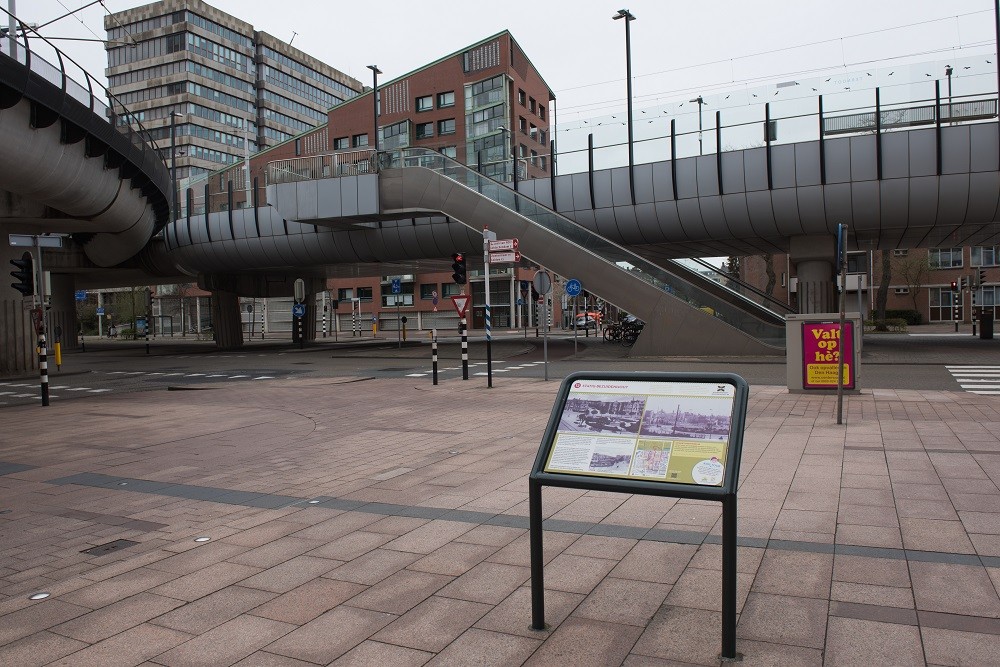 This memorial plaque is located on the corner of Juliana van Stolberglaan and Prinses Beatrixlaan in The Hague as a reminder of the mistaken bombing by the Allies on the Bezuidenhout 3 March 1945.
The photos on the plaque were taken approximately from this spot and show a photo from before the bombing and a photo from afterwards.

The text on the board:

Here was the Juliana van Stolbergplein, an elongated square from around 1900 on which no less than 9 streets opened.
The buildings consisted of stately buildings in neo-renaissance and art nouveau style.
The square was named after Juliana van Stolberg (1506-1582), the mother of William of Orange.

From 1907 the Hague tram ran here, which connected Bezuidenhout with the center of The Hague.
On this side of the square was the monument that was placed in 1910 to commemorate the birth of Princess Juliana a year earlier.
Popularly it was called the 'lion monument' or 'the hourglass'.
To the northeast was a rectangular park surrounded by maypole trees.
By the way, they had disappeared during the bombing: in the freezing winter of hunger of 144-45 they had been cut down and stoked.

During the bombing, the Juliana van Stolbergplein and its immediate surroundings were almost completely destroyed.
It did not return after the war.
However, the lion monument remained undamaged during the bombing.
In 1956 it was moved to the Stuyvesantplein.

EYEWITNESS REPORT
'We had to turn off at Juliana van Stolbergplein, because several of the large mansions were burning there too.
The dome-like turret on one of those unstylish structures from the beginning of our century, still half standing, burned like a torch '
(Mr G. Roelafs (in the Fatherland, 3 March 1955) 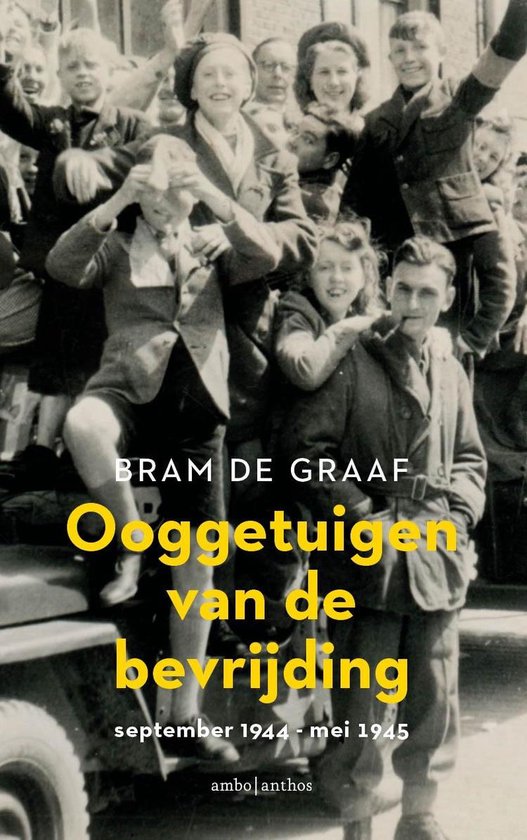 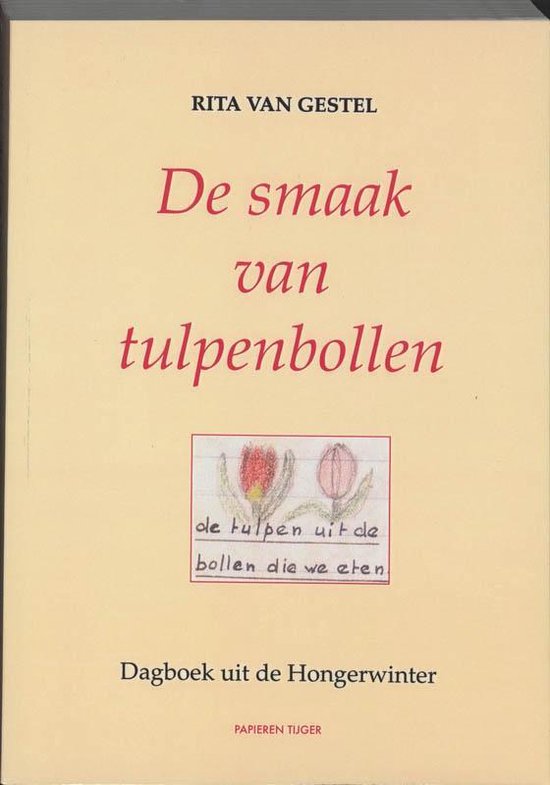 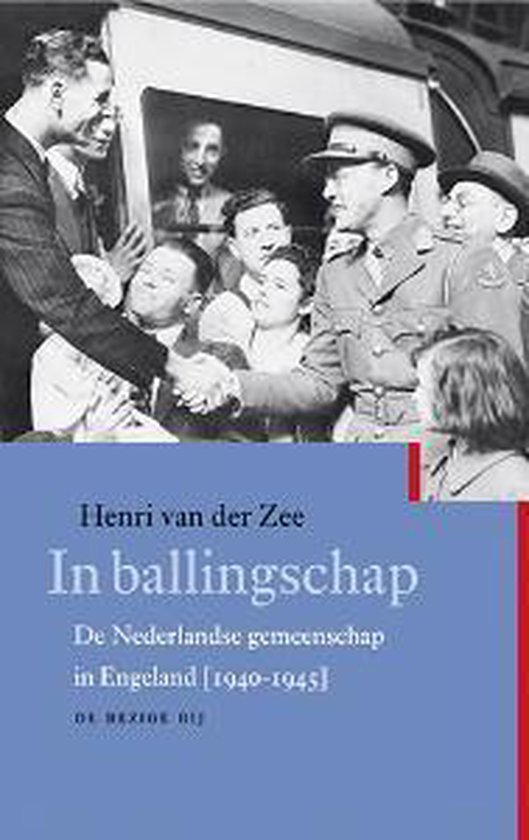