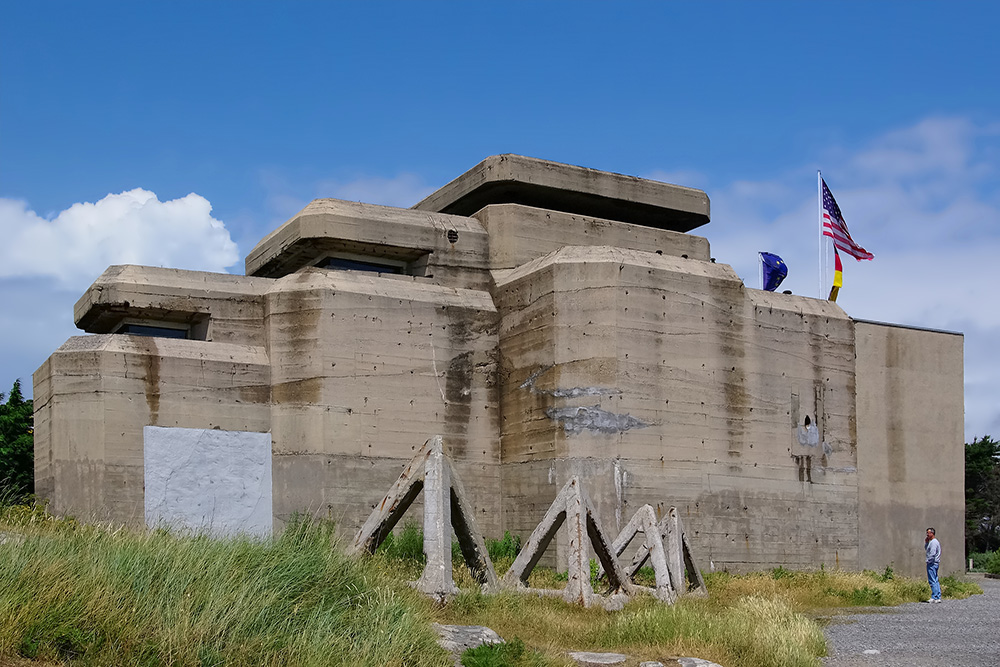 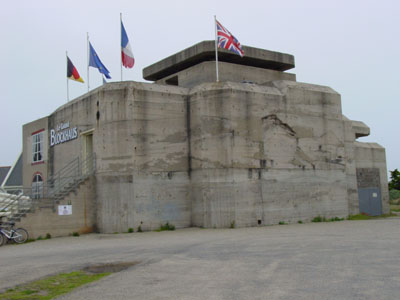 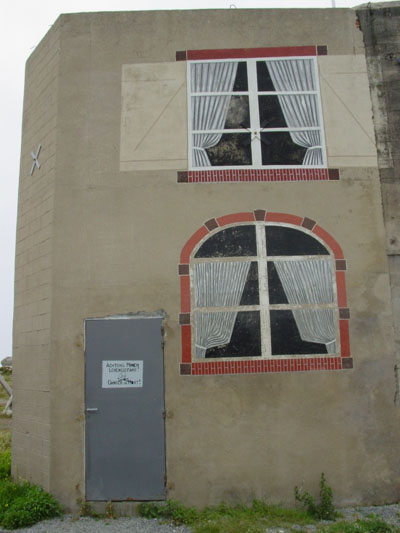 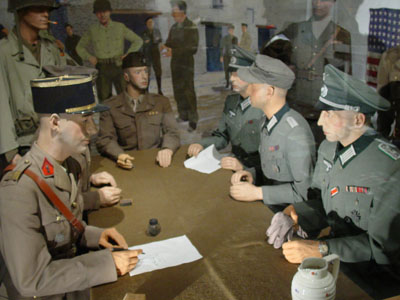 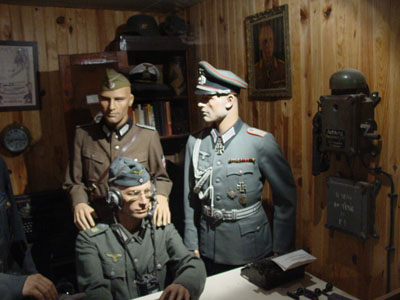 In September 1941, the people of Batz-sur-Mer see two 240 mm caliber heavy artillery guns arrive at the station of Batz. They are mounted on railway tracks and are followed by five trucks carrying equipment and ammunition. As soon as they arrive, the German sailors of the 4th company of the 280th naval artillery battalion build a firing emplacement for the guns on a patch of land linked to the railway track, 500 meters away from the sea.

The promontory of La Dilane, 19 meters above sea level, is selected as the place to build a firing control and range finding post type S414 (construction reference on the bunker catalogue of the Todt Organization). This bunker is linked to the others belonging to the group. It issued coordinates to the guns which fired without visibility on ships at sea. The building, which is 25 meters long with a maximum height of 17 meters, constitutes a mass of 1,800 cubic meters and contains an intricate combination of 110 tons of round iron and 15 tons of I-shaped iron. It is the only one of its type in France. Its surface area is 285 square meters. Being practically the only building on the plain, the bunker is disguised to look like a hotel. A false roof and a brick wall are built to hide the angular aspect of the façade. False windows are deceptively painted along the façade as well as false bricks and gables, in the style of a Normandy villa. The bunker is manned by 21 men, including one officer.

The two guns mounted on rails are in fact old French guns dating back to the First World War. They had been seized by the Germans in 1940. One of the two 240 mm guns will take part in battles around the Saint-Nazaire Pocket. Having been removed from its place, it will fire on the boundaries of the Pocket until May 6, 1945! On May 11, 1945 the sailors of the 4/ M.A.A. 280, stationed at Batz-sur-Mer, are interned in prison camps. Batz-sur-Mer is liberated. 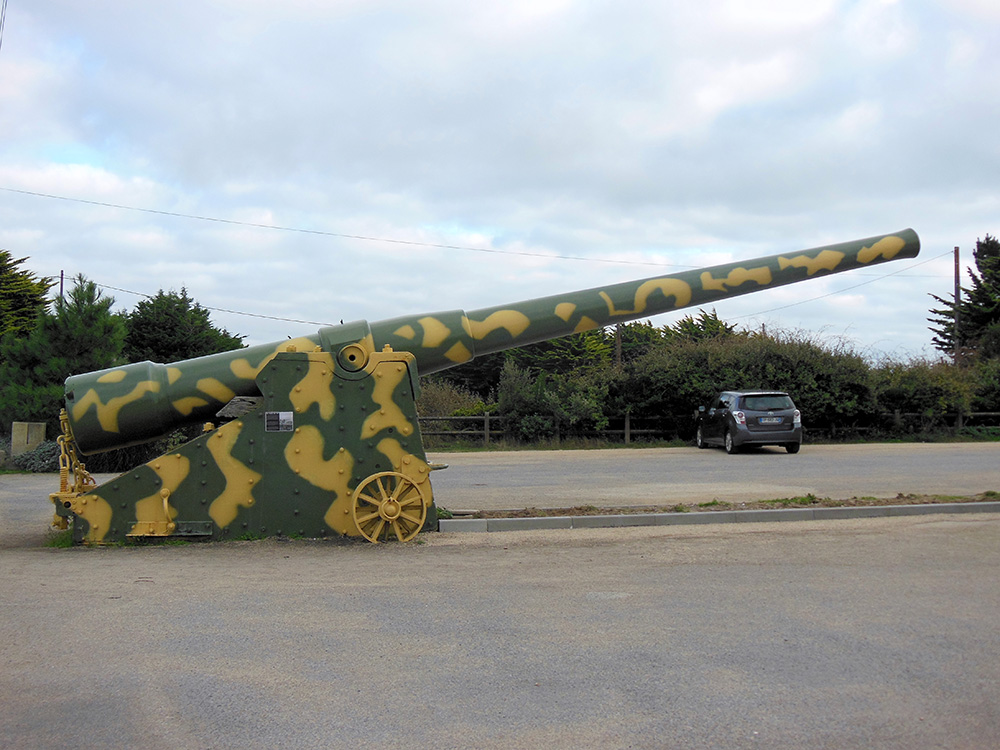