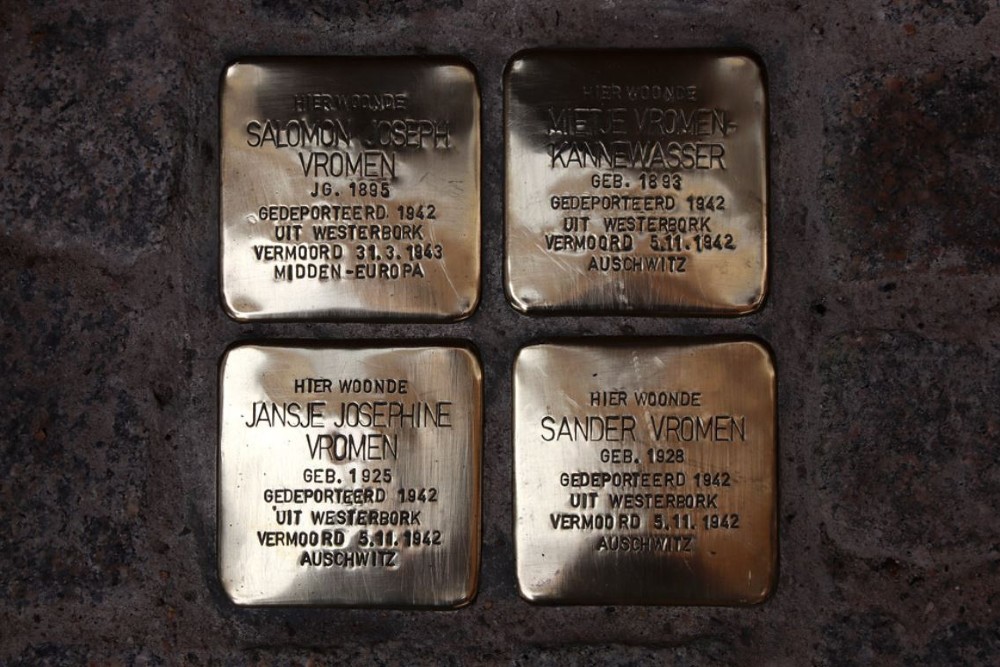 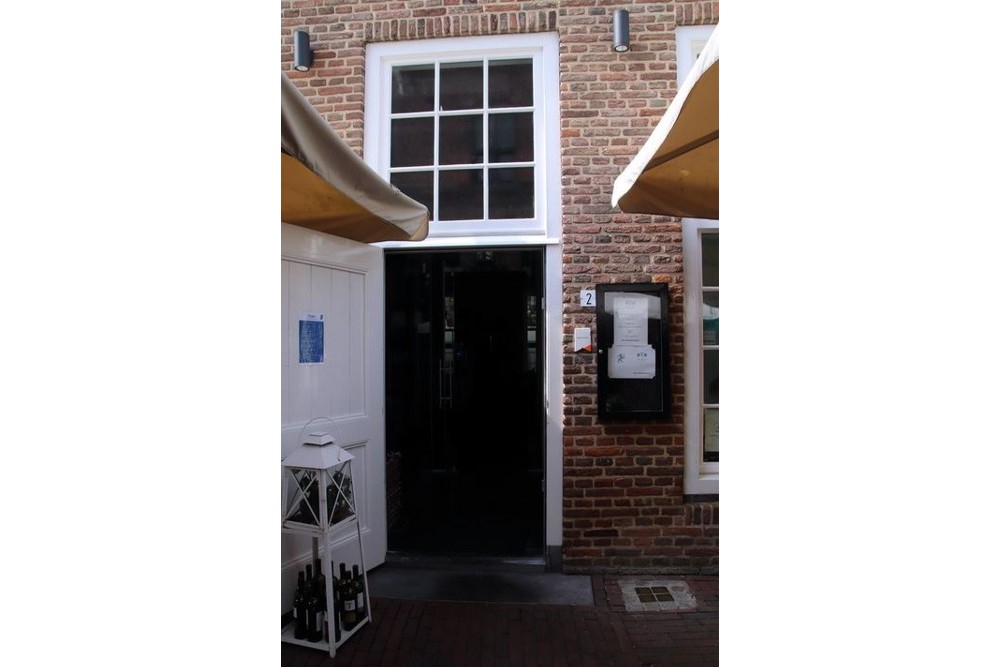 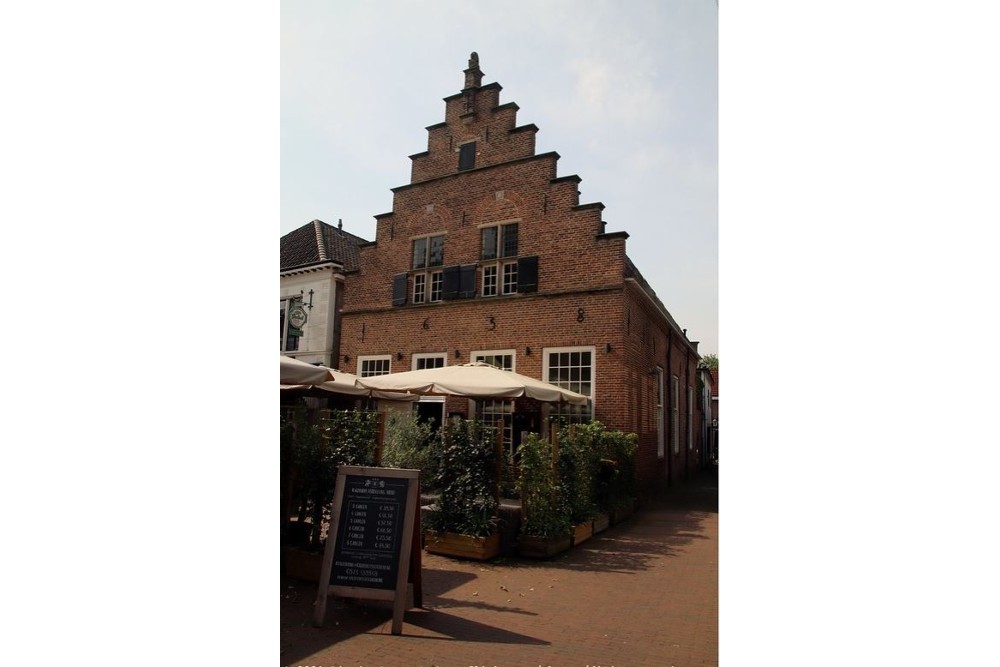 On 4 October 1942, the family was taken to Westerbork transit camp. Then on 2 November 1942, they were put on a transport from Westerbork to Auschwitz. The train stopped at Kozel where 260 men and boys were taken off to be forced into labor in the smaller campts around Auschwitz. Salomon was probably among those forced laborers. Mietje, Jansje, and Sander went on to Auschwitz, where they were murdered on arrival. Mietje was 49 years old, Jansje 17, and Sander 14. Salomon Joseph Vromen, age 47, was murdered somewhere in Central Europe five months later.

Stolpersteine for this family were installed 20 April 2021.
For letters in Dutch written by the family between August and November 1942, see JoodsMonument.