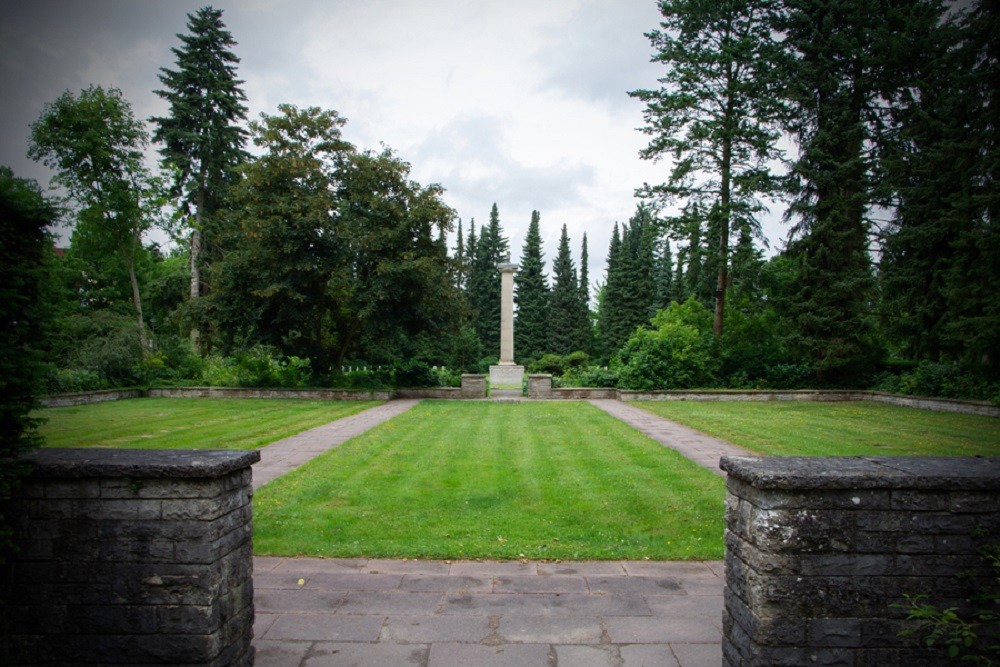 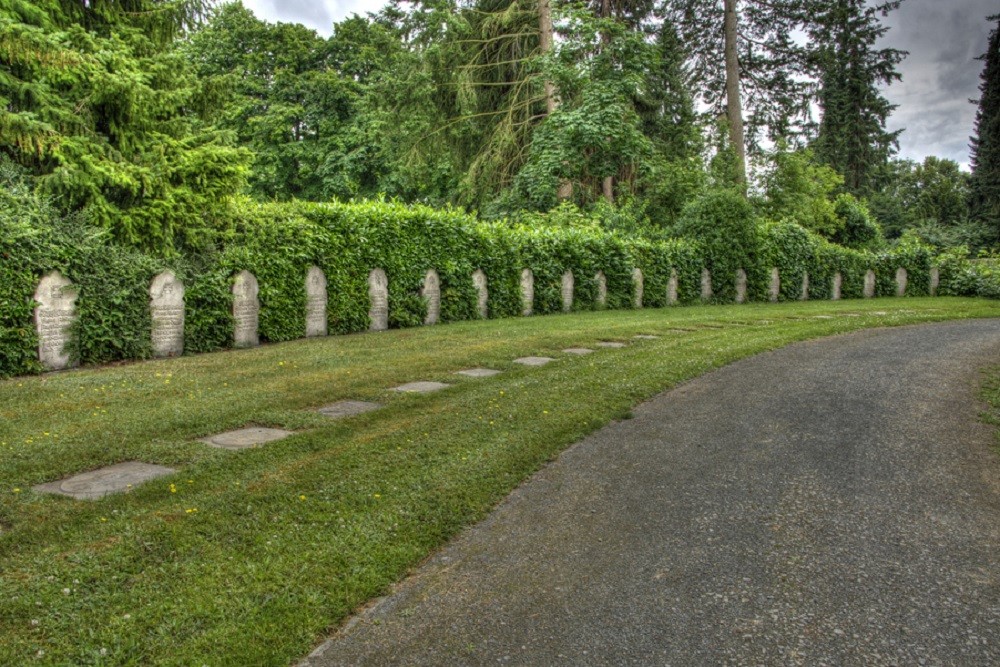 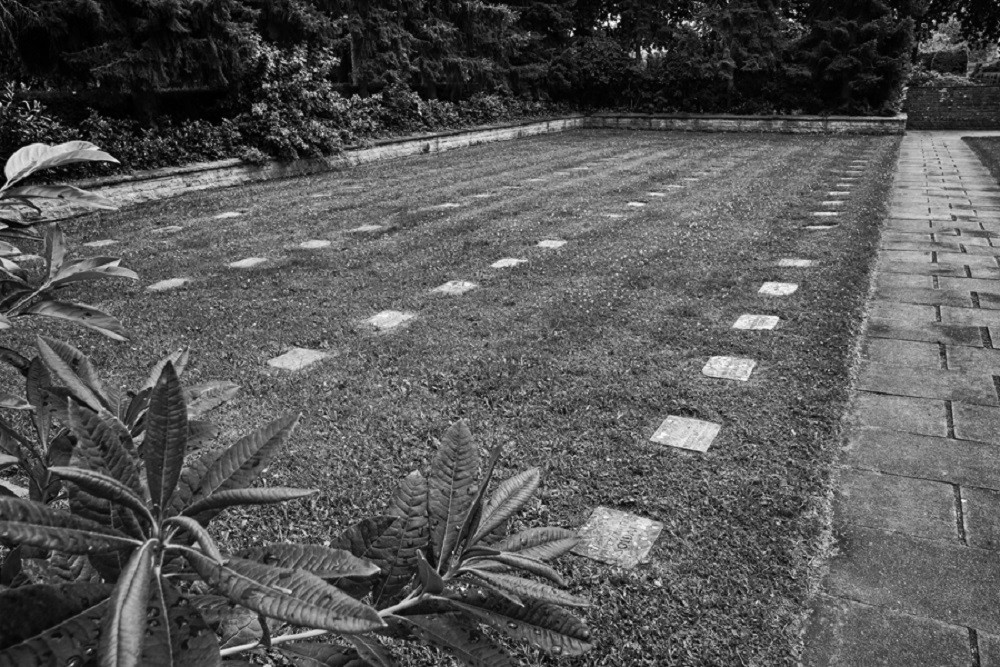 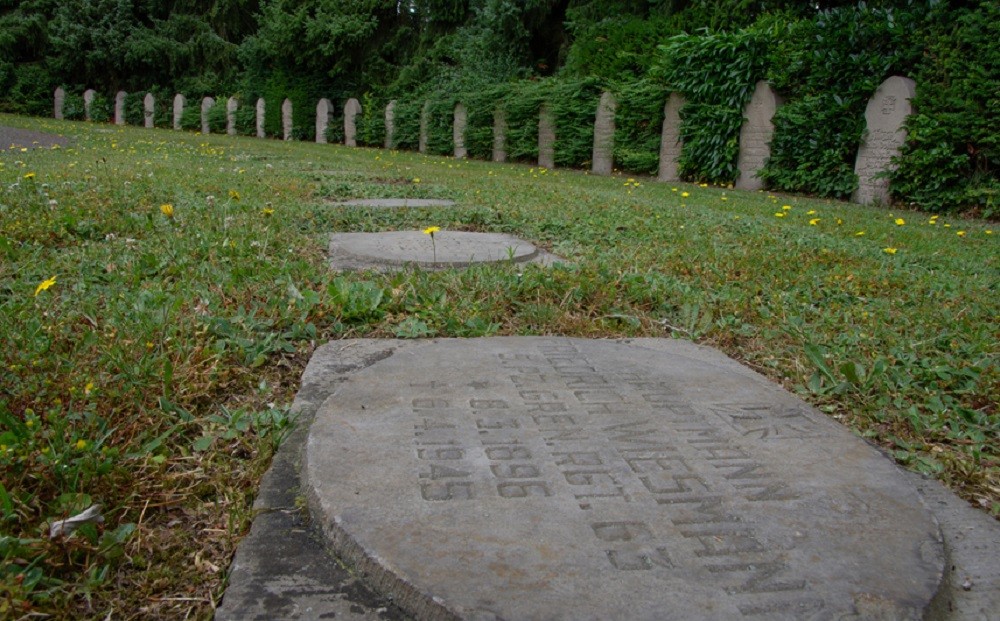 A beautiful, well-kept memorial with an interesting history. At the city cemetery in Celle, next to the military cemetery, there is a grave field separated by a row of trees for civilian victims of bombings, deceased forced laborers, prisoners of war and prisoners from concentration camps.

According to information from the Celle cemetery administration on February 6, 2012, a total of 461 war victims rest in this cemetery in 4 grave fields. - 382 German soldiers, including 142 World War I soldiers in a large oval field, - 36 German refugees, mostly children and 2 bomb victims to the right of the oval field - 31 Eastern European forced laborers and 10 German soldiers from the Königsberg area in 2 adjacent grave fields south of the oval.

In the center of the memorial is the twelve-meter high honorary column designed by the architect Wenzel. The inscription shows that the column was erected in memory of the "sons of the city" who fell in World War I. These include the son of the founder, Senator Harry Trüller (* 1868,  1934), founder of the rusk factory. He fell in Flanders on October 4, 1917. If the viewer stands in the middle of the monument, he can clearly see three concentric circles with grave slabs and steles for 461 fallen from both world wars. Among the people buried here are the graves of 30 Poles who died between June 1940 and December 1942. Several labor camps of different sizes were operated in and around the city. The Polish forced laborers - around 500 men and women - were housed in the so-called Poland camp at Burgstrasse 26-30 and worked in the urban area of Celle. There were also work details No. 6217 and 6055/3 of the main camp (Stalag) in Fallingbostel. Many forced laborers died of exhaustion as a result of working several hours a day under the most difficult conditions with insufficient food and medical care or as a result of accidents at work.