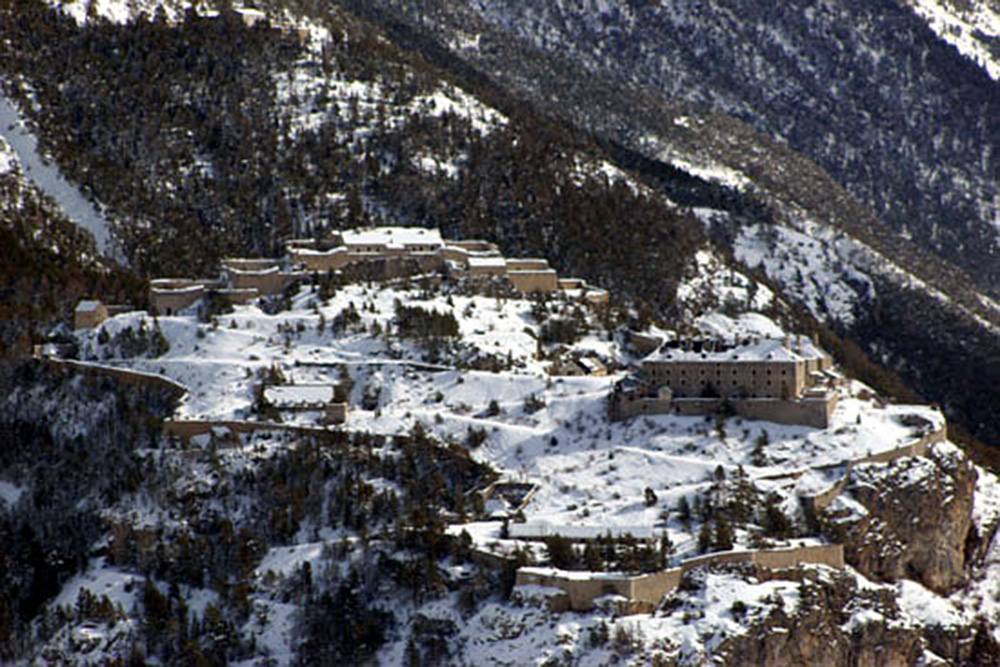 This 18th century fortress was built to shield the route from Italy. Although the fort was still operational on the eve of the First World War, it was completely stripped of its weaponry and ammunition between 1915 and 1916. The fort was again used during the Interbellum, this time as barracks for troops assigned to the Maginot Line.

Fort du Randouillet, like other forts around Briancon, saw combat in August and September 1944.

Fort du Randouillet was classified as historical monument on 26 January 1989.