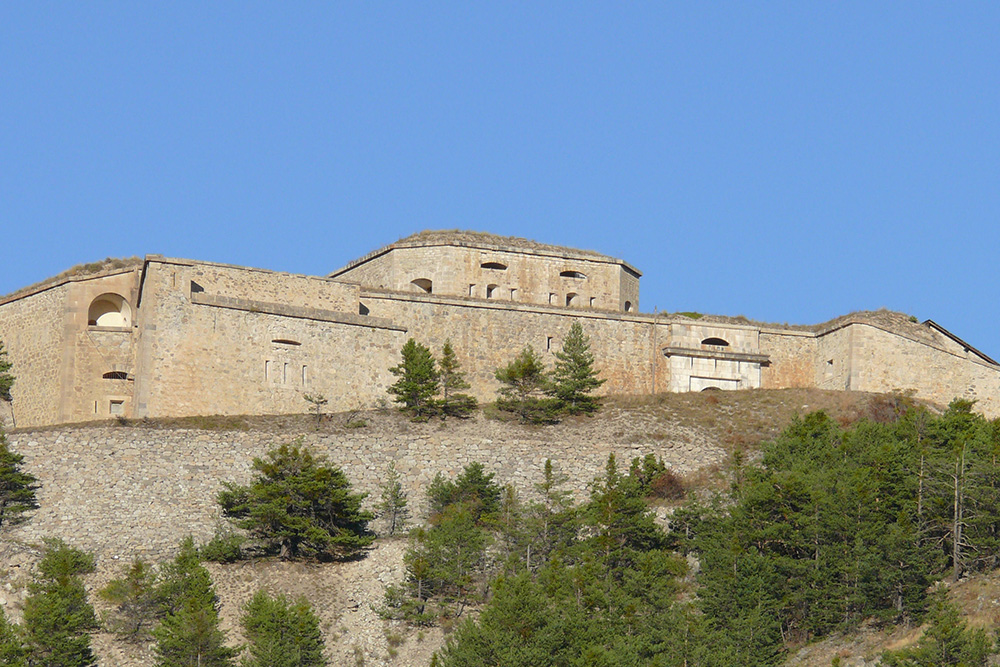 Fort des Salettes, like other forts around Briancon, saw combat in August and September 1944.

Fort des Salettes was classified as historical monument on 14 February 1989.