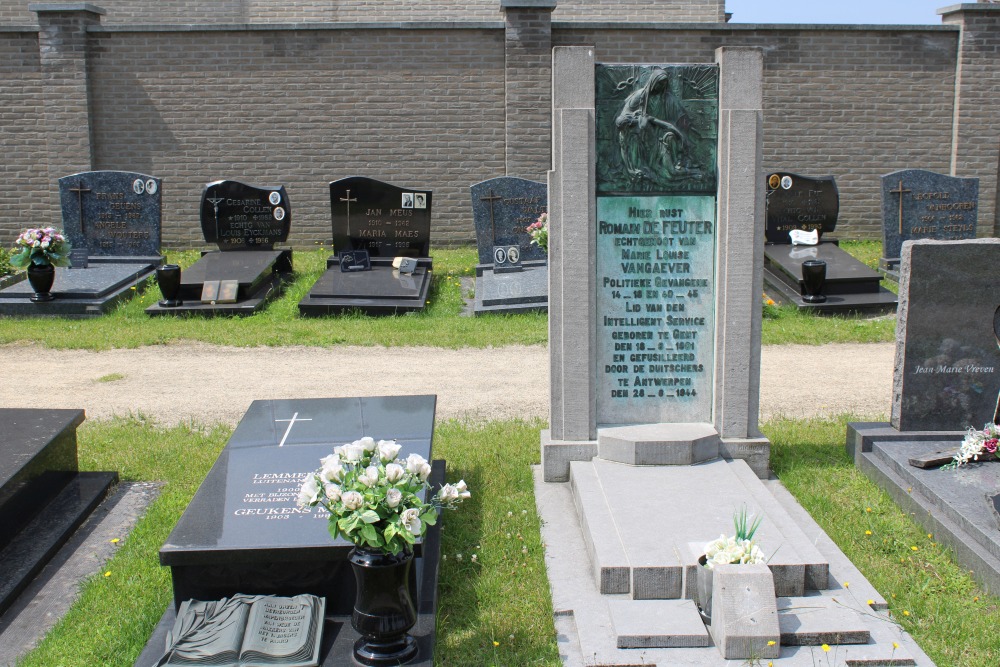 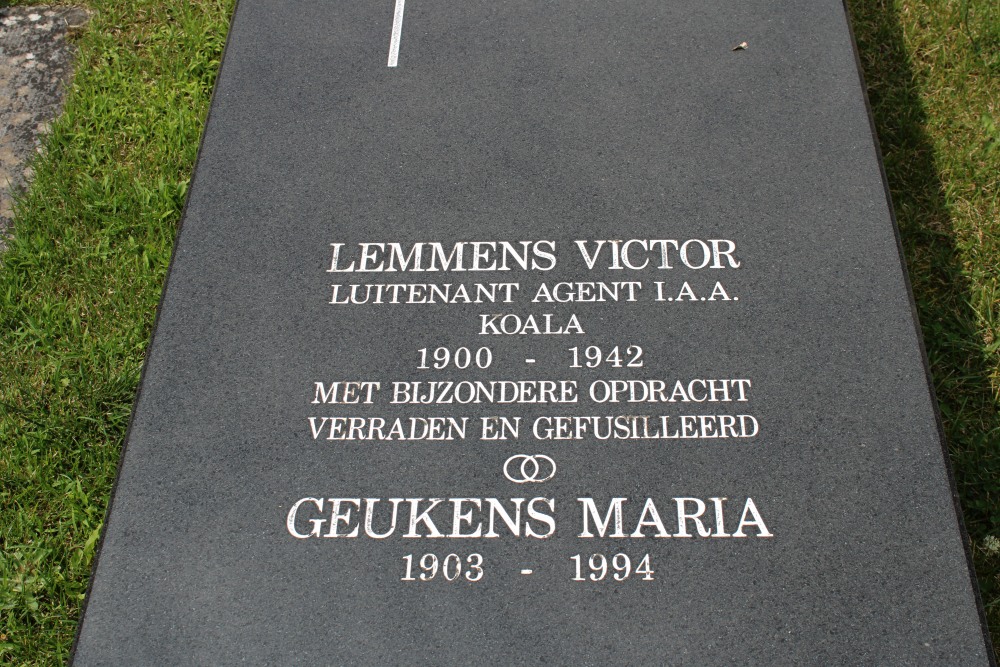 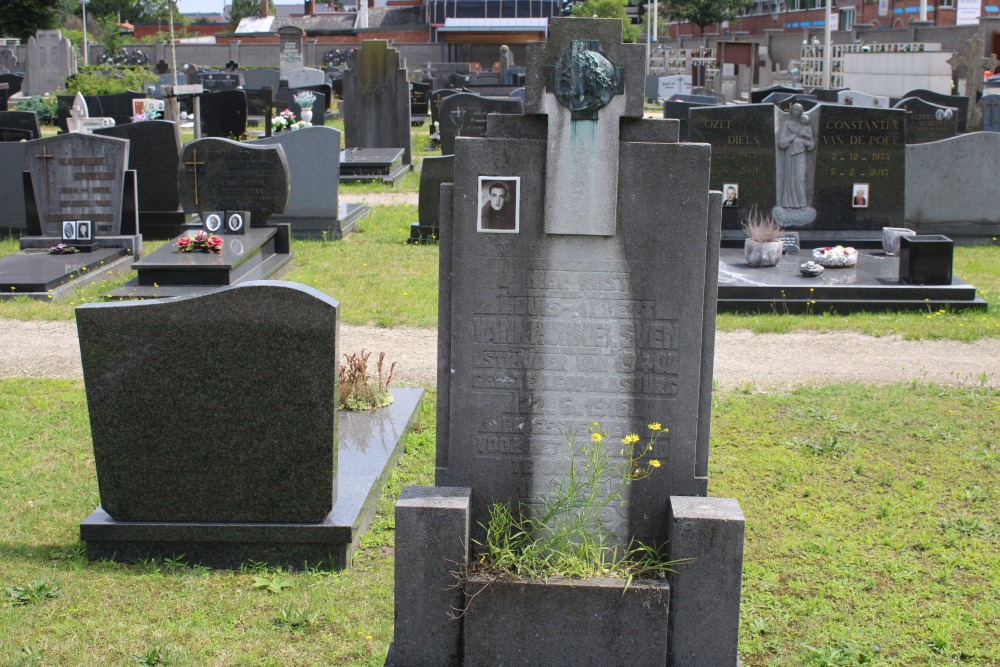 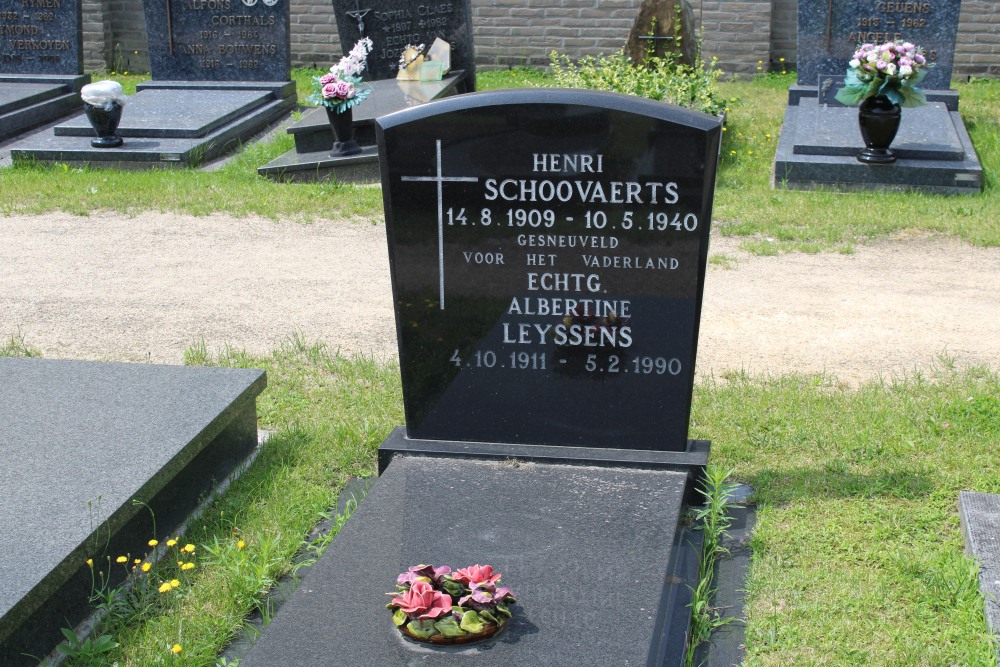 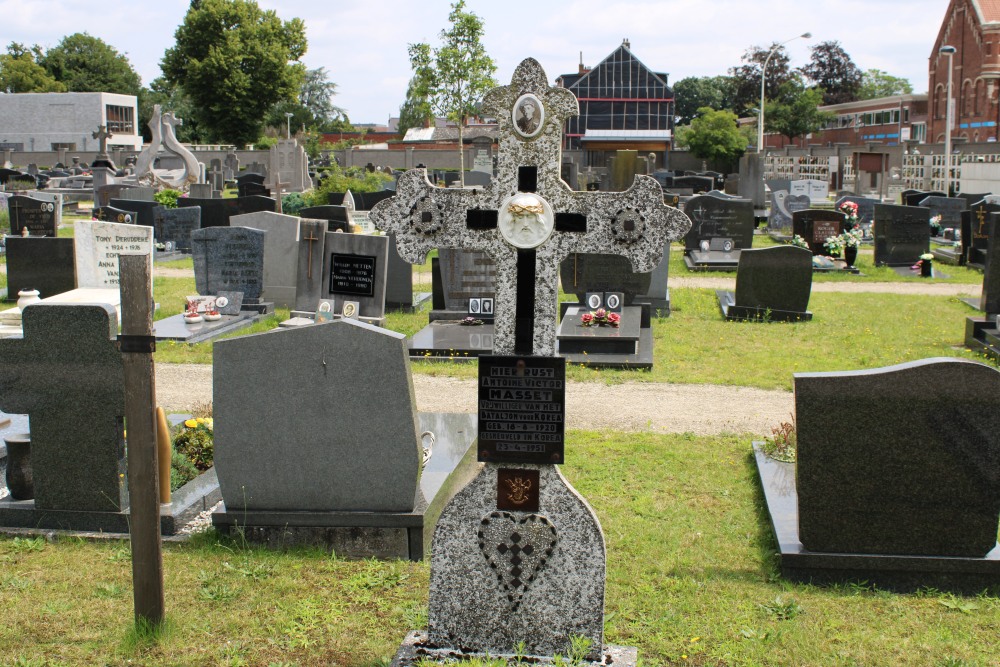 The cemetery in Leopoldsburg contains the graves of military victims of the Second World War. These include, among others SCHOOVAERTS Arnould, Leopoldsburg 10 May 1940 and VAN KRUNKELSVEN Louis, Borgloon 11 May 1940.

There are also graves of political prisoners and resistance fighters of the Second World War.
LEMMENS Victor, sentenced to death for espionage on 7 August 1942 and executed in Schaerbeek on 8 October 1942; DE FEUTER Armand, executed in Antwerp on 28 June 1944.

There is the grave of MASSET Antoine, Victor, Korean fighter who died at Idong-Ni (Korea) on 23 April 1951.