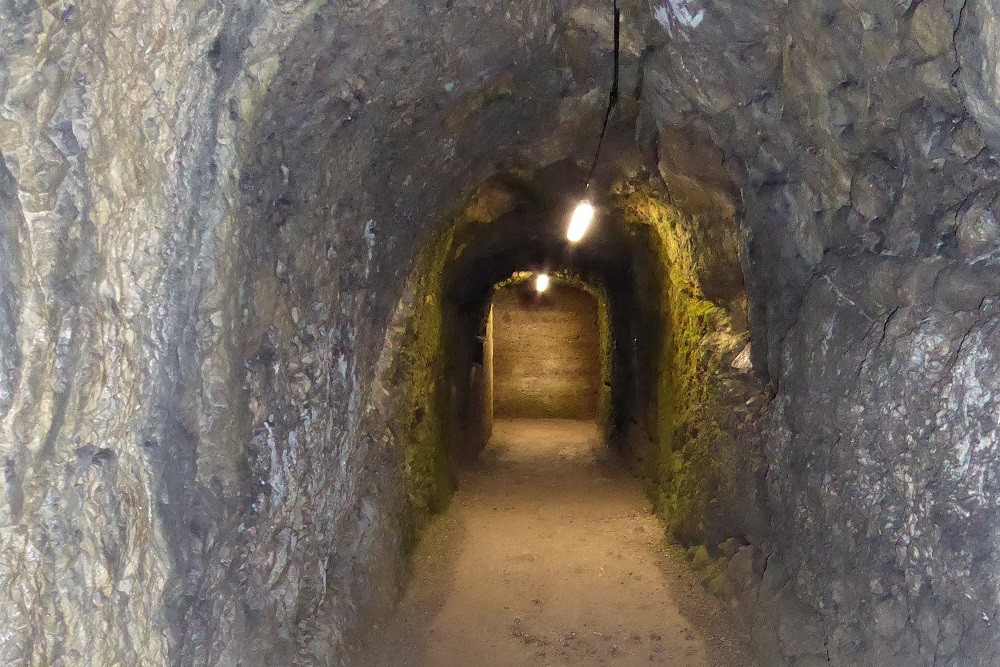 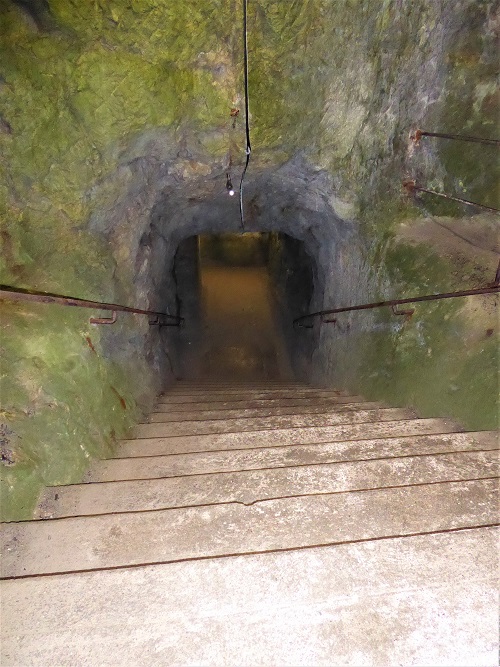 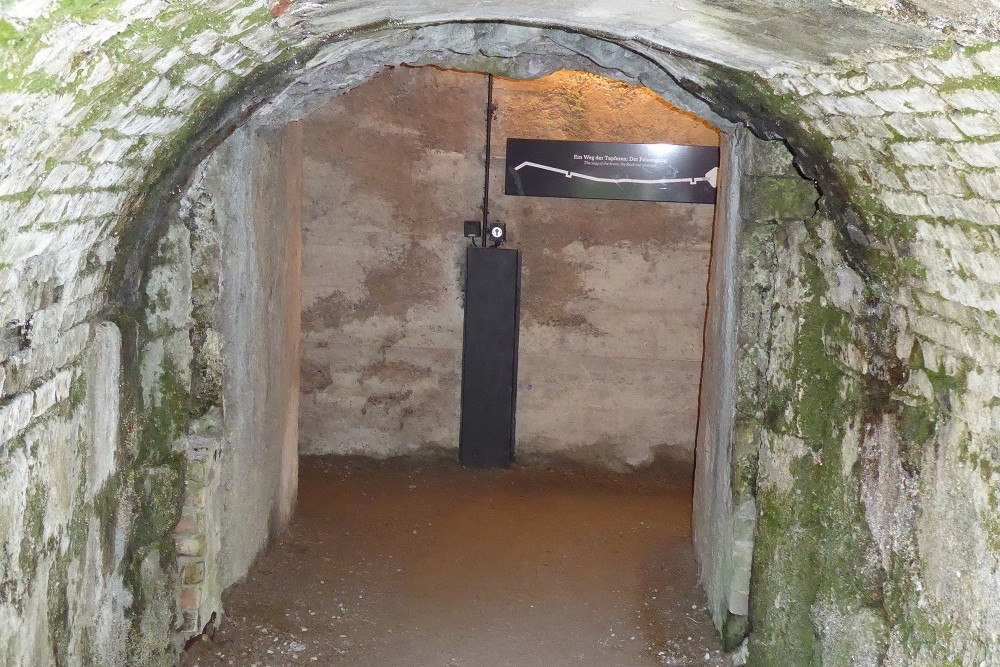 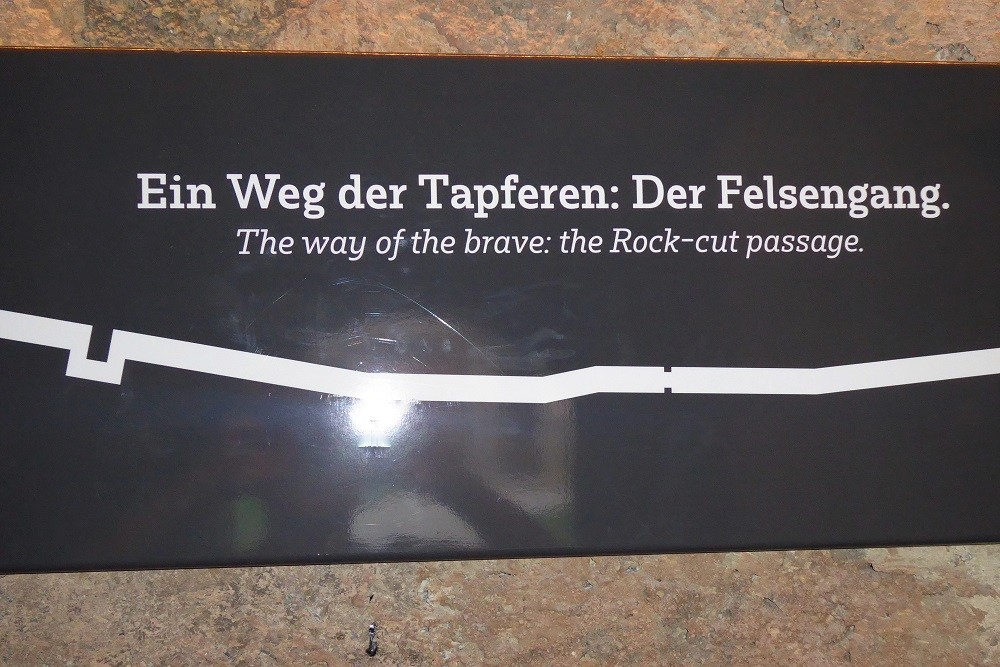 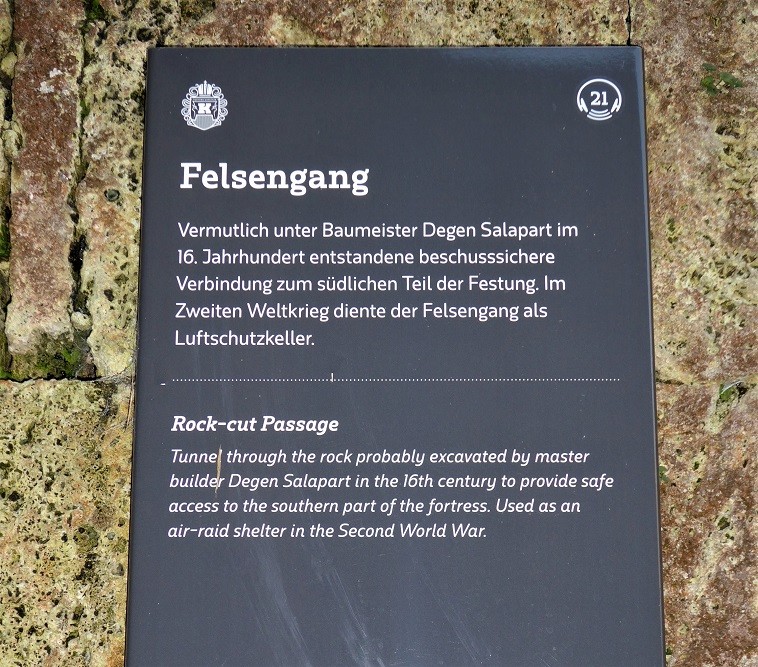 The Kufstein Fortress has existed for more than 800 years, the first mention is found in writings from the year 1205. The fortress was then in the hands of Duke Louis of Bavaria and the Bishop of Regensburg. At that time, most of the visitors were hostile and mainly armed conflicts took place. Its strategic location made it one of the most important fortifications in Tyrol. It was attacked several times by enemy armies, trying to capture the fortress. As a result, the fortress regularly changed owners. After the duke and bishop, the fortress came into the hands of Emperor Maximilian I, in 1814 it passed into Austrian possession and now it has been owned by the city of Kufstein since 1924.

In the complex of buildings and tower, opposite the fountain house, we find an entrance to the "Felsengang". After a few steps down one enters a complex of subterranean passages and rooms, under the mountain, hewn into the rock and reinforced with a lot of concrete. After a number of narrow passages and bends you arrive at the exit on the other side of the fortress.

There is an information board at the entrance:

" Felsengang : Tunnel through the rock presumably built in the 16th century under builder Degen Salapart to provide safe access to the southern part of the fortress.
During the Second World War, the rock corridor served as an air raid shelter. "