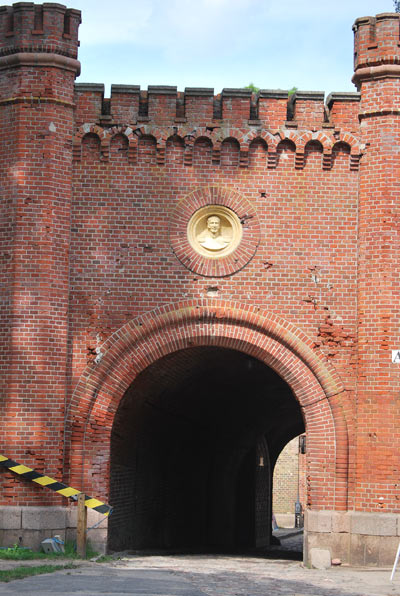 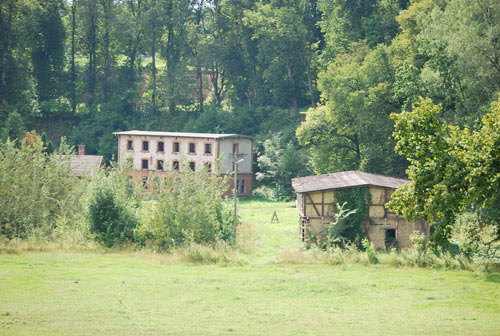 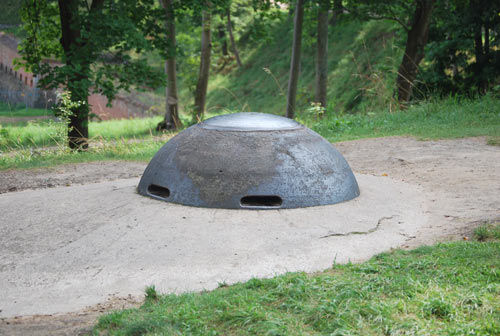 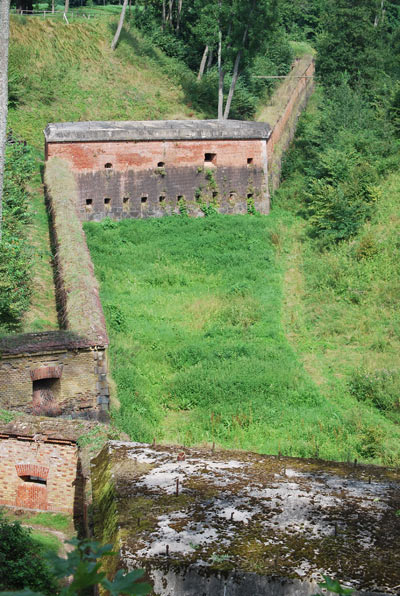 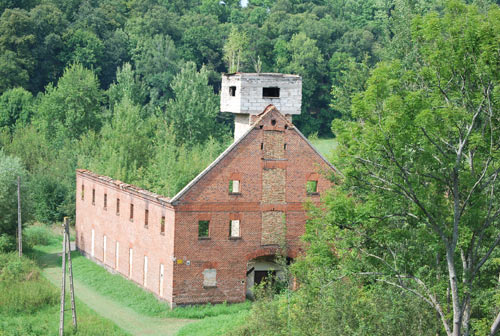 This fortress commissioned by the then Prussian Minister of War, Gen. Hermann von Boyen was built between 1844 and 1848. It lies on the west side of the town Gizycko. The fortress is strategically located between the lakes of the Masurian to guard the Russian border with the former Prussian border. The fort was of great importance in 1914 in the attacks of the Russians. Supposedly, during the German occupation (1941-1944) served as a military hospital. Another possibility could be that the fortress was used by the secret service of the SS who was probably located here at that time.

The fort saw action in February 1945 and the German defenders managed to repel the Soviet attack. Traces of this battle are still visible these days.