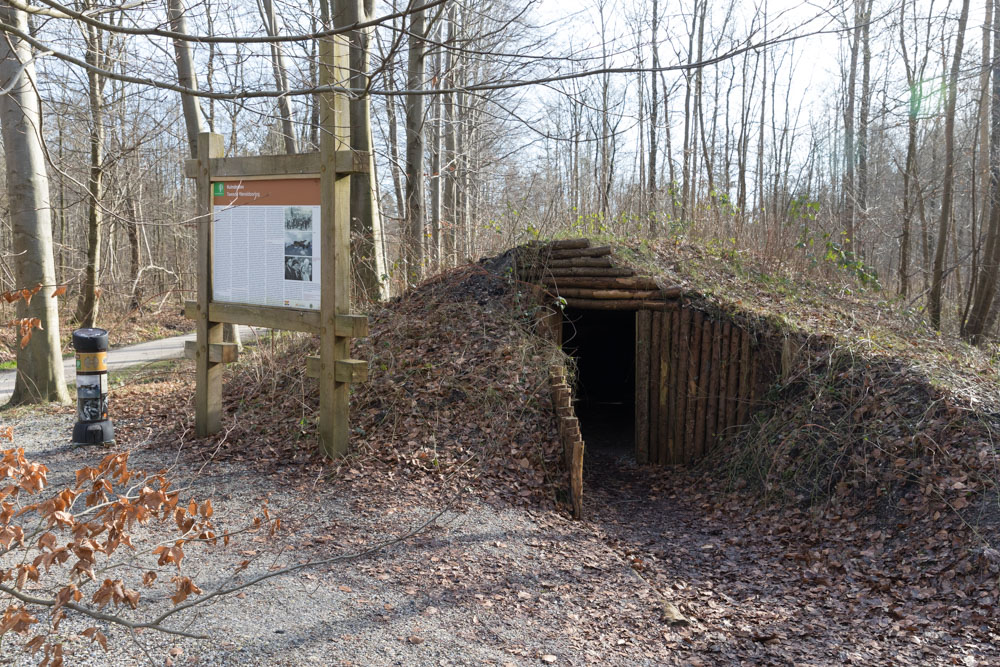 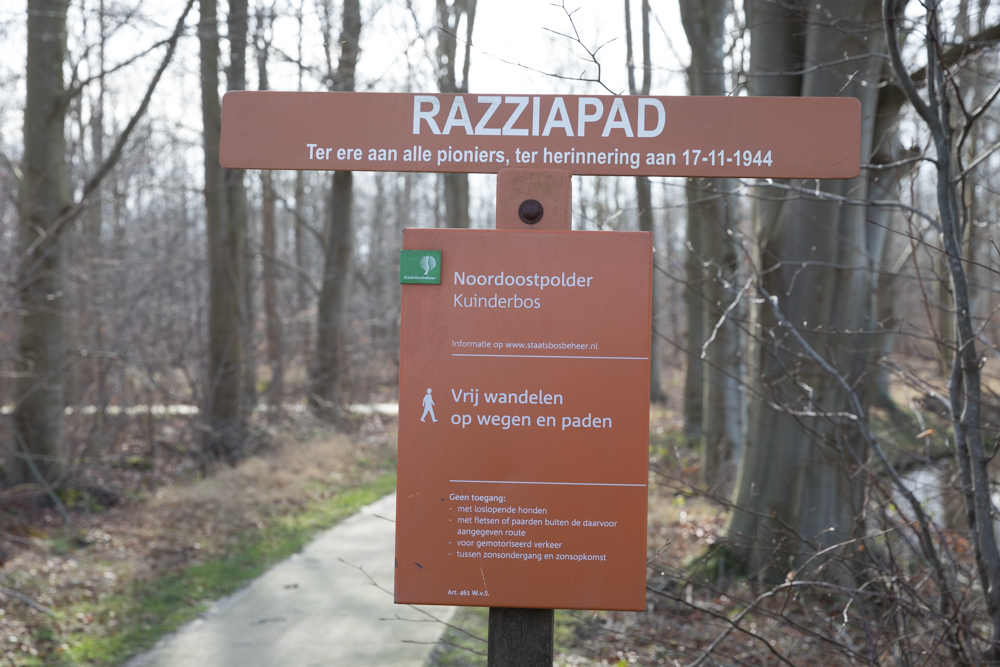 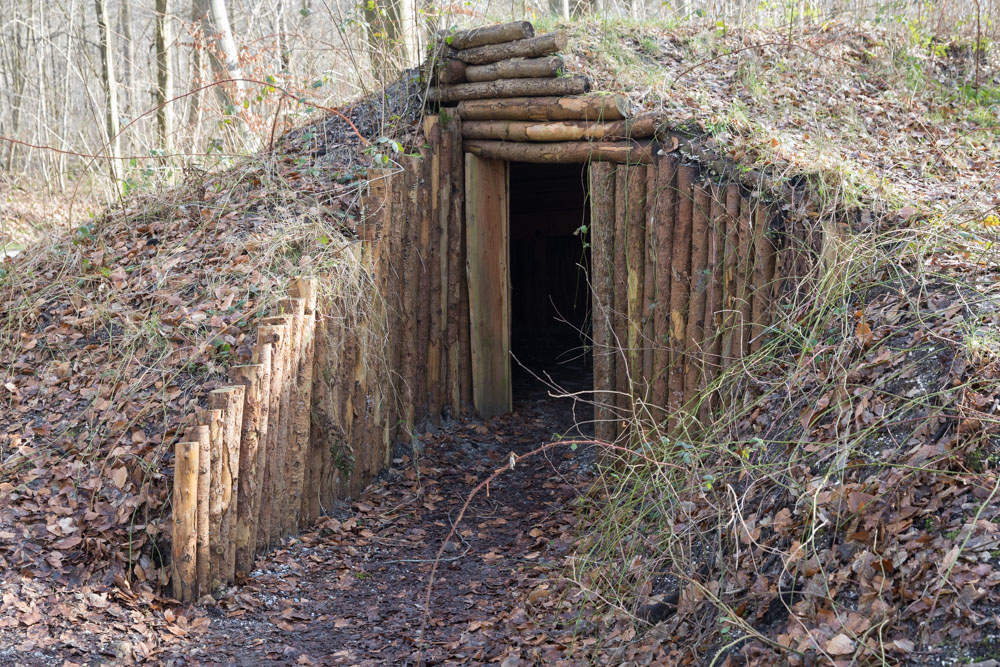 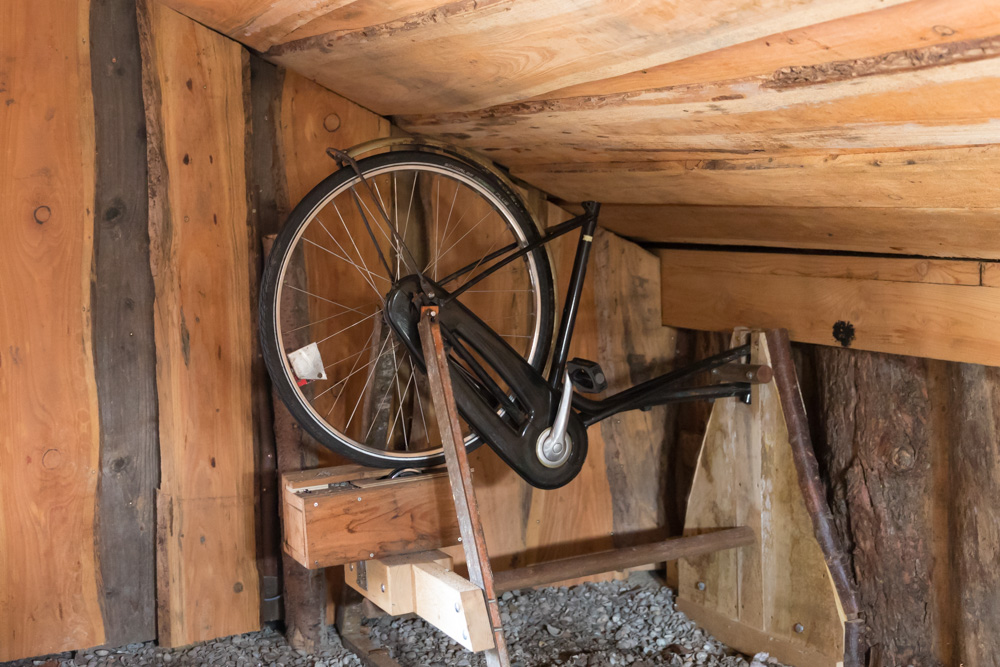 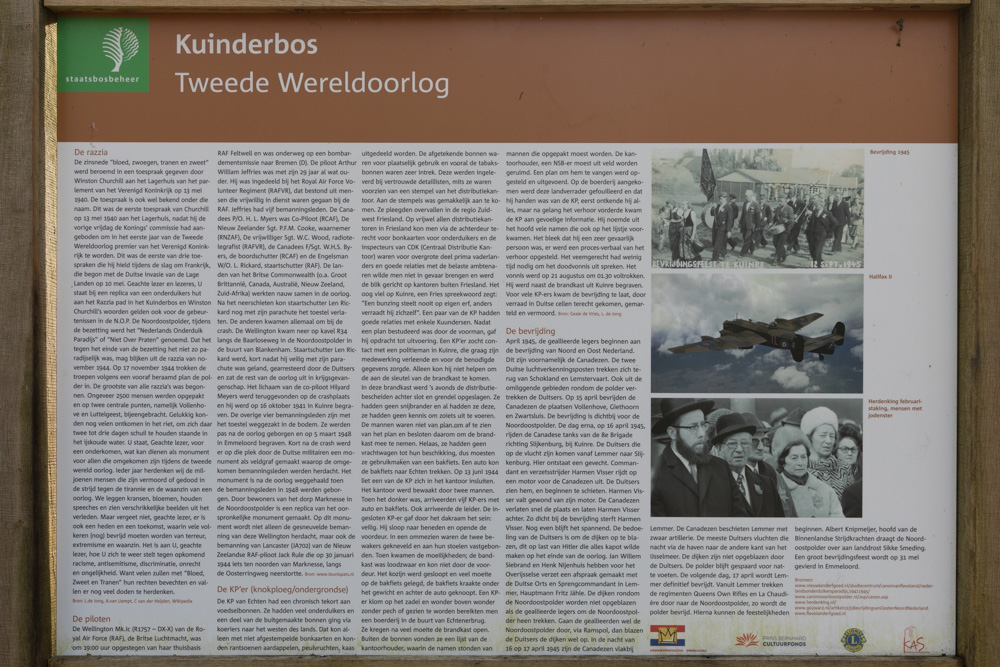 During the Second World War, many people in hiding took shelter in the Noordoostpolder, which had just dried up. This polder was also called the Dutch Hiding Paradise. On November 17-18, 1944, the German occupier captured 1800 men here. They were taken away on foot and put on a train in Meppel. The Razziapad is a reminder of this. A replica of a hiding hut was built in 2020 to commemorate the liberation of Kuinre and the Noordoostpolder by the Canadians on 16 and 17 April 1945.