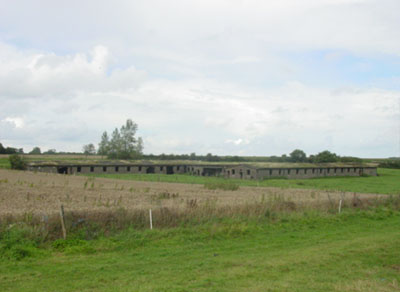 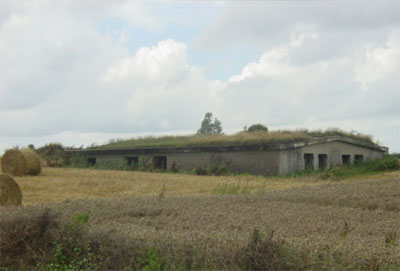 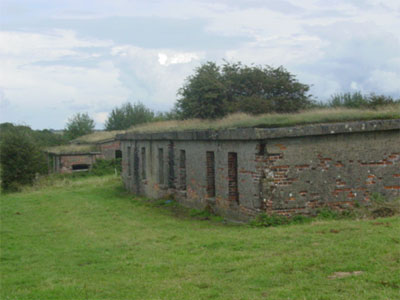 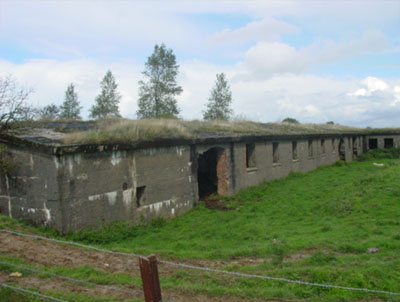 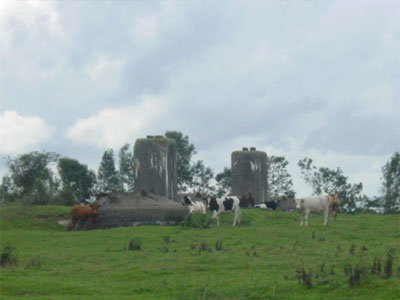 At about 1000 yards south of the village of Prédefin 1200 laborers started early 1943 with the construction of a large base for radio detection and radio transmission channeling. The whole installation was erected in a meadow and forested landscape around 160  164 meters above sea level and was connected to the railway Hesdin  Saint Pol with a supply track.

The centre of the base with a surface of 25.000 m³ (approx 270,000 sq feet) consisted of a detection station with a central bunker of the type L485 and radar FuMG 52 Mammut (FuMG = Funkmessgerät, also known as Radar) and was starting to be used towards the end of 1943. It had been built underground and carried on its roof two vertical pylons for the tubes and four brackets for the steel poles of an antenna of 30 x 15 meters (roughly 100 x 50 feet) and this is where the transmission units and the guards were housed.

At a distance of 750 yards to the east were dozens of bunkers built as well as barracks, guard houses, a movie theatre, a party room, a hospital, heating installations and even a gas chamber where exercises were held in preparation of gas attacks. You will still find concrete supports of two FuMG 80 Freya and two FuMG 214 Würzburg Riese Fuse 65.

The buildings have been constructed with so called quick-build-bricks and from concrete and covered up with soil and grass; most of them have been dug in half way. The army command, the technical specialists, 80 telephone operators and 600 female German army people were housed here till September 1944.

In spite of the installation of a fake base at 2.000 meters distance (approx. 2000 yards) the radio centre has been bombarded about 15 times.