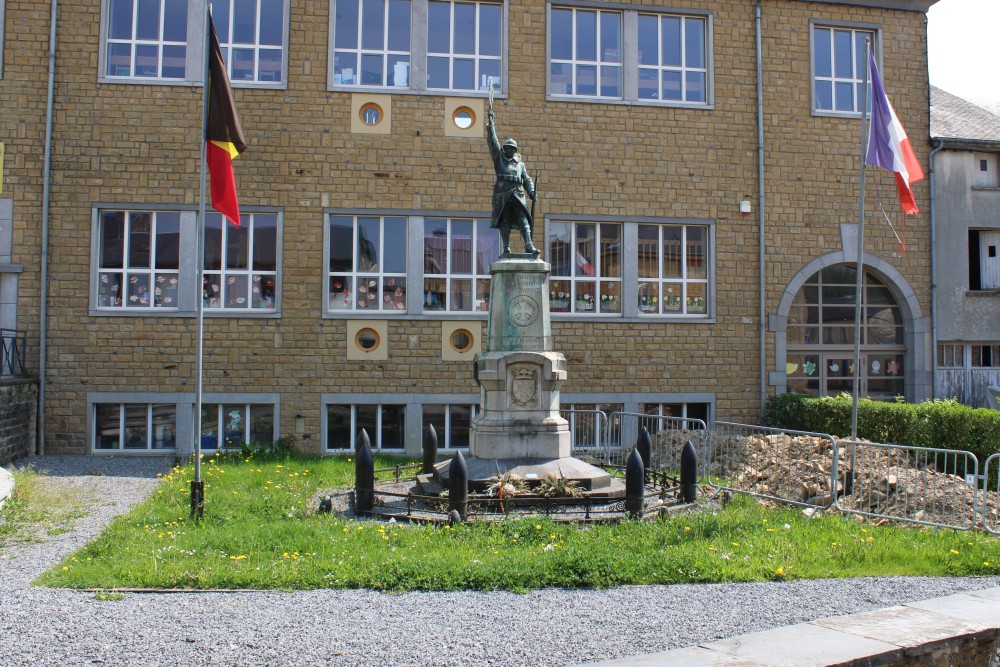 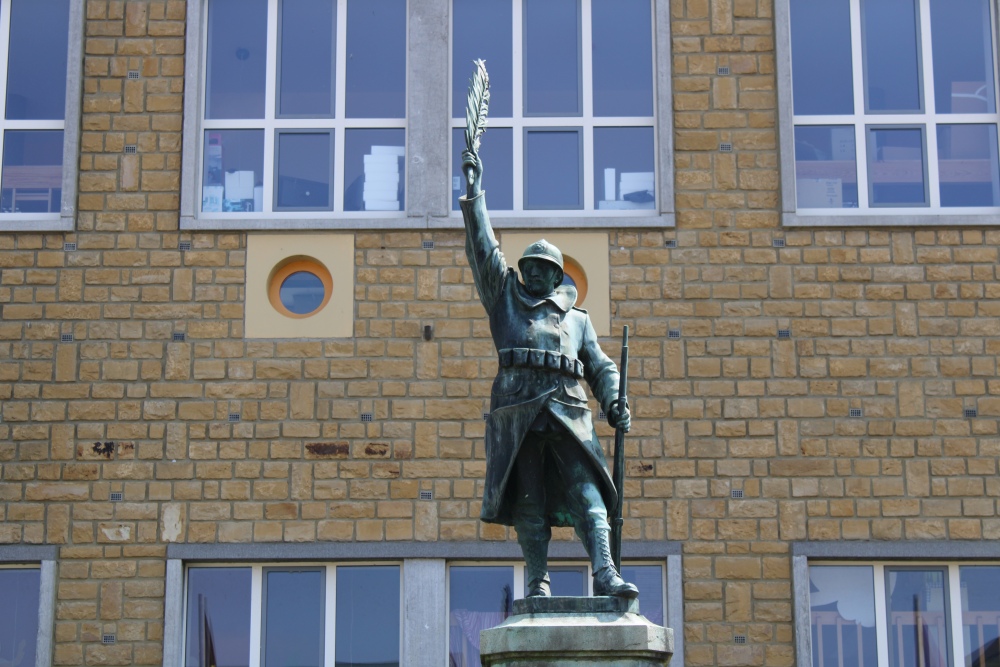 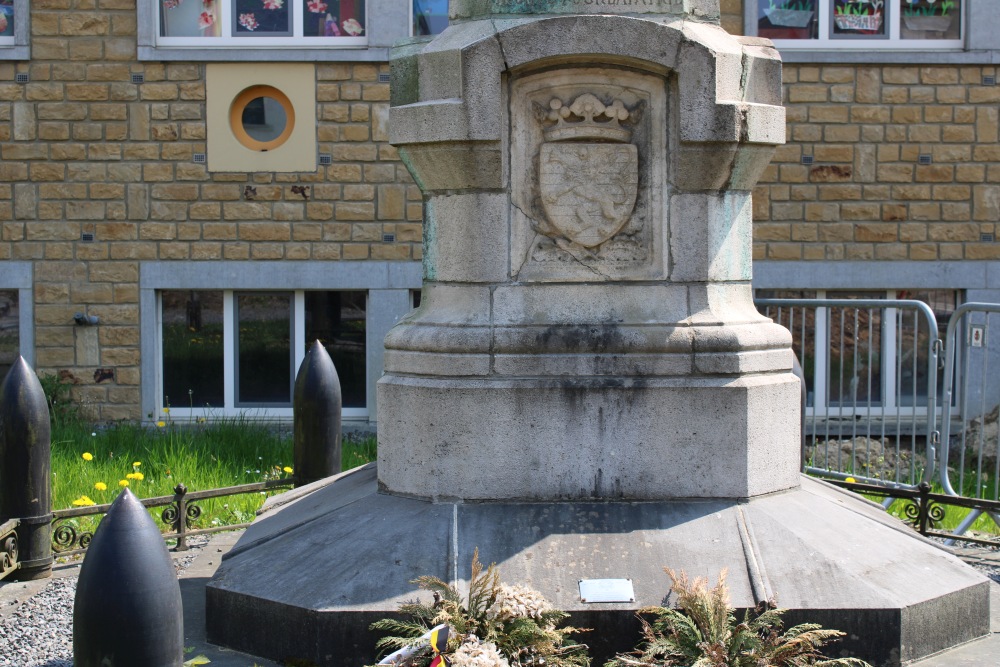 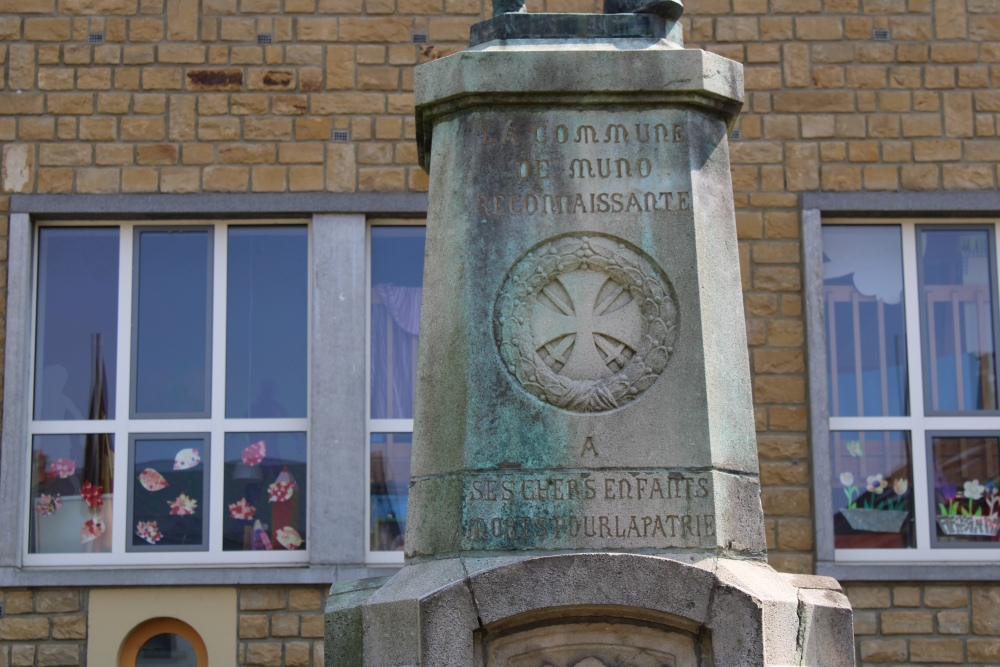 Plaque on the monument to commemorate the centennial of the First World War and in memory of the fallen of this war.