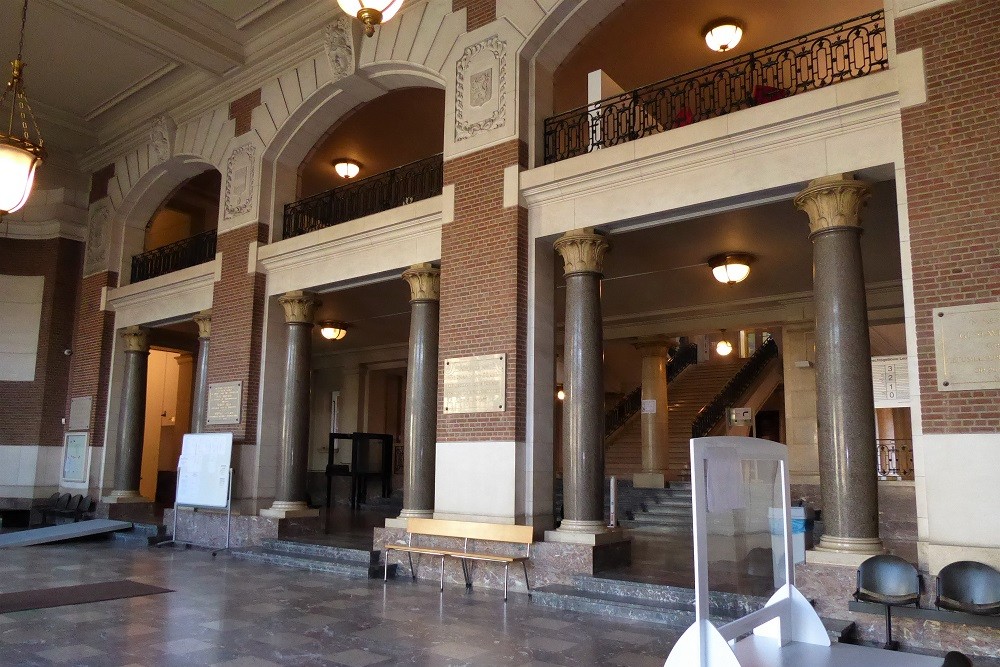 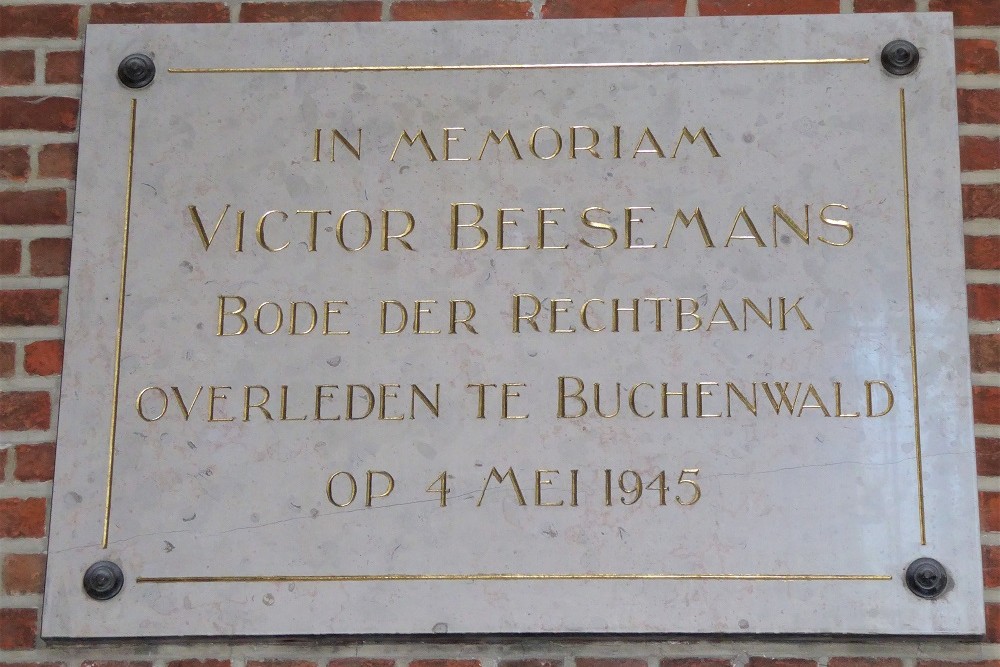 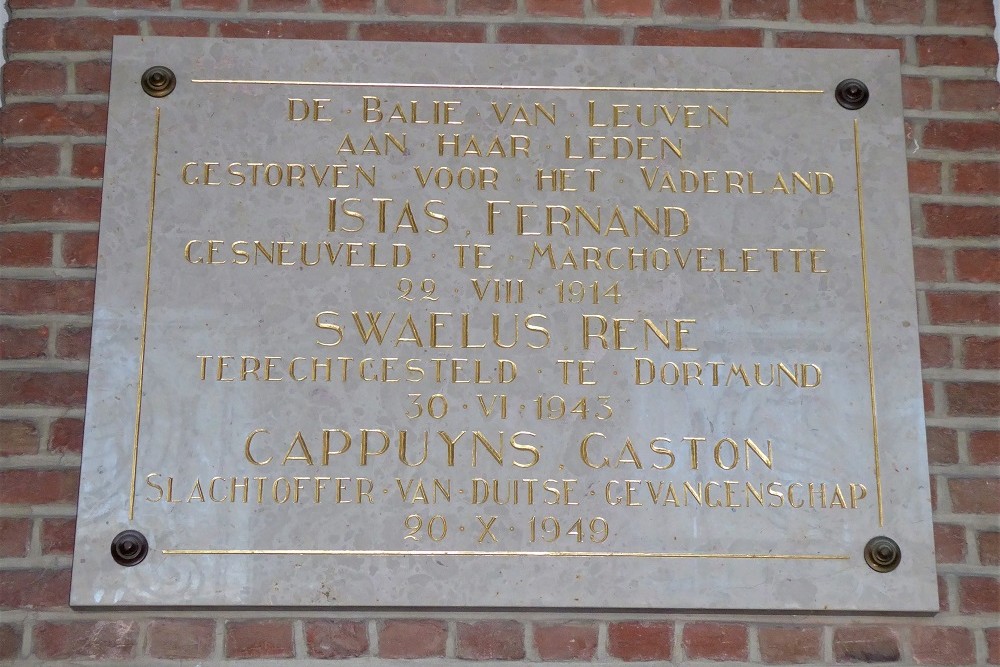 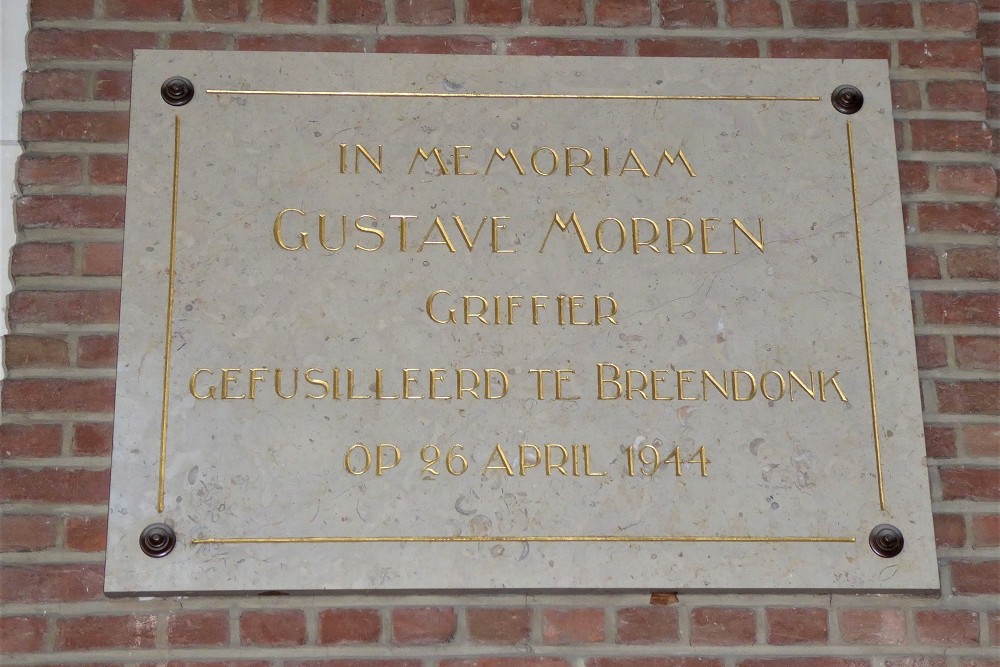 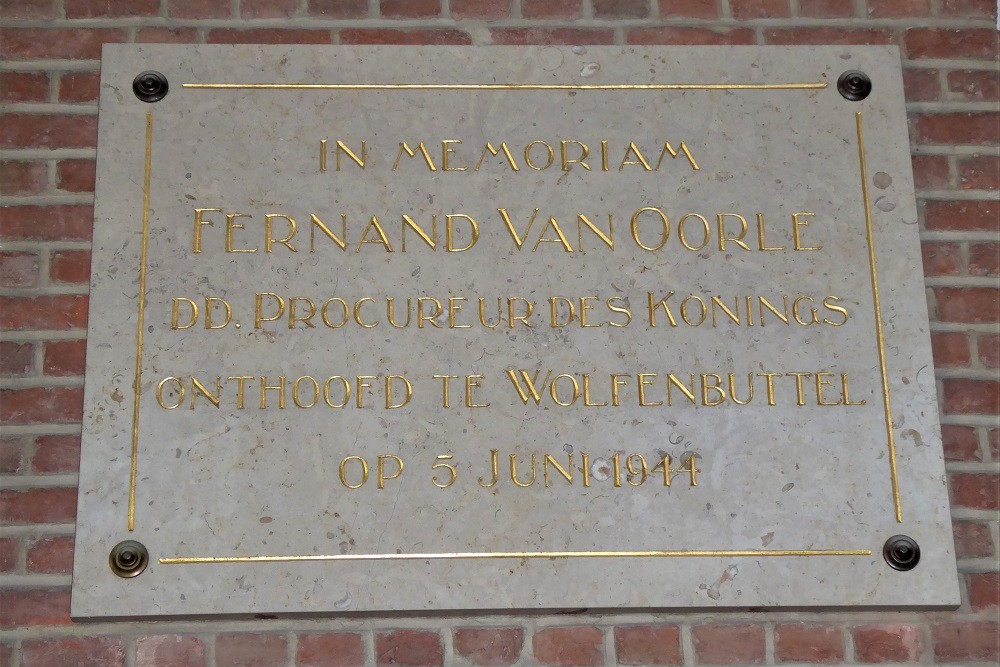 On May 10, 1940, Nazi Germany invades Belgium. On May 14, German troops arrive in the Leuven suburbs, where the 'Battle of Leuven' begins. Three days later, Leuven was definitively taken. The occupying forces soon claimed public buildings and private homes to house their own services. The same goes for the courthouse. In addition to the existing judicial services, it will house the seat of the local Kommandantur.
The building thus grows into the administrative heart of the occupying forces.
The German occupation presents the Belgian magistracy with a major challenge.
To prevent the Germans from getting a total grip on the judicial institutions, the judicial system opted for a presence policy in the summer of 1940.
The Belgian judiciary thus remains competent for the normal course of justice.
In practice, however, the tensions do not disappear. Conflicts of jurisdiction between the judicial police and the German police forces are legion. Out of dissatisfaction with the actions of the local authorities, the occupying forces are increasingly taking matters into their own hands.
The tensions are therefore particularly palpable in the courthouse, where courts and Kommandantur are housed under the same roof. Certainly also because some magistrates, lawyers and staff members are active in the resistance. They often pay for it with their lives.

Four memorial plaques in the corridor of the courthouse commemorate these war victims.
Commemorative plaques for Fernand VAN OORLE, Gustave MORREN and Victor BEESEMANS.
Acting public prosecutor Jean 'Fernand' Van Oorlé founded the 'Jean' intelligence network in August 1942. He helped English pilots return to England, was involved in sabotage operations and used his post to help partisans after their arrest by the police. After his arrest by the Gestapo in February 1943, he was beheaded in Wolfenbüttel prison on June 5, 1944.
His clerk Gustave Morren was executed on April 26, 1944 in the fortress of Breendonk for alleged terrorism.
His colleague, messenger Victor Beesemans, died on May 4, 1945 in the concentration camp of Buchenwald.

The counter also knew victims.
Commemorative plaque: "The Leuven Bar
Died to its members for the fatherland"
Lawyer Fernand ISTAS, killed in action at Marchovelette on August 22, 1914.
Lawyer René SWAELUS spied for the French together with his brother-in-law.
In January 1943 he was arrested during his lunch break. On June 30, 1943, he was beheaded by guillotine in Dortmund.
Lawyer Gaston CAPPUYNS was arrested in 1942 for "providing aid to the enemies of Germany". On April 22, 1945, he was liberated by American troops. Severely ill from the hardships he suffered, he died on May 20, 1949, a victim of German captivity.

Source : Heritage Plus : file : the Leuven courthouse during the second world war. 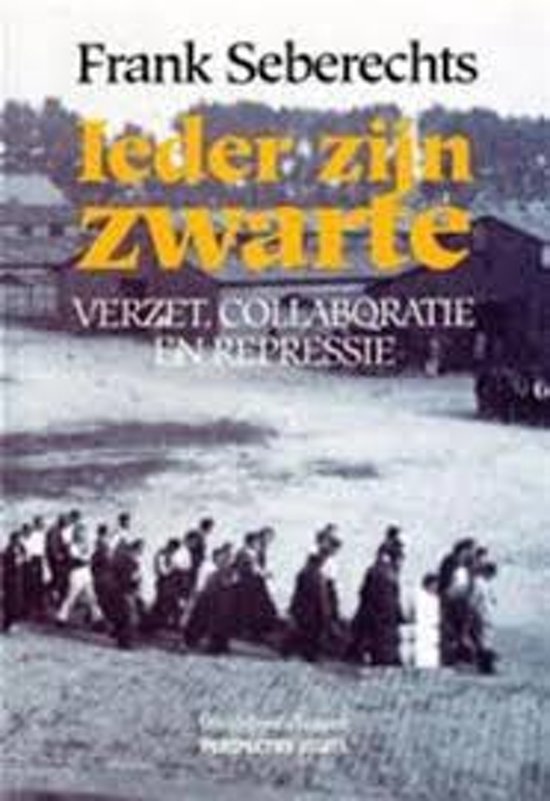 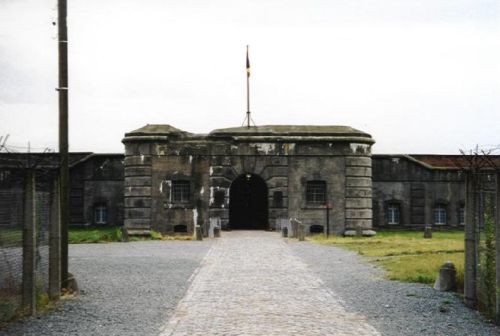