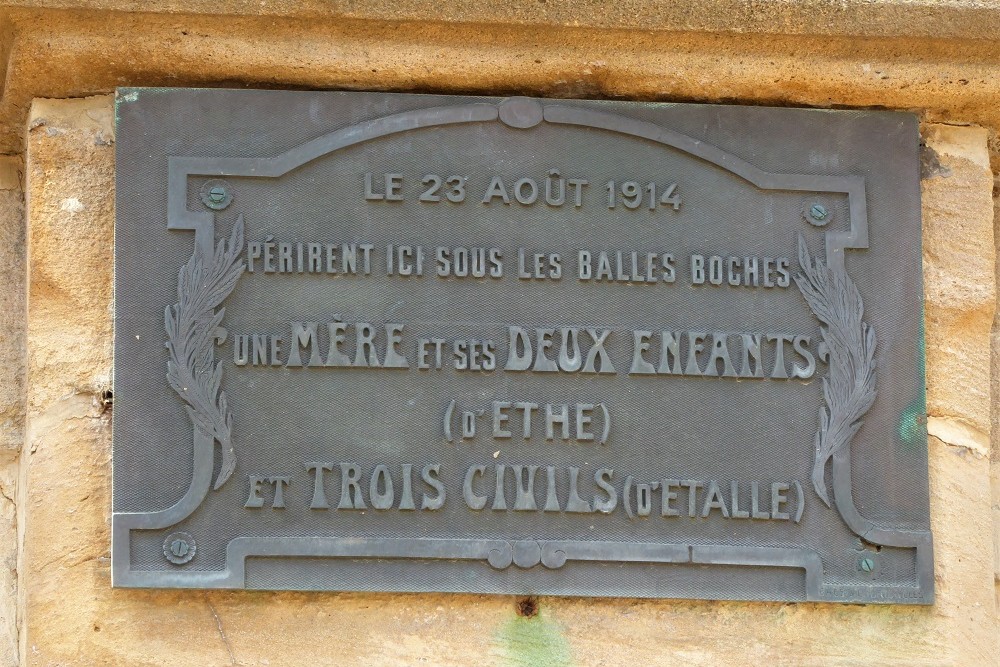 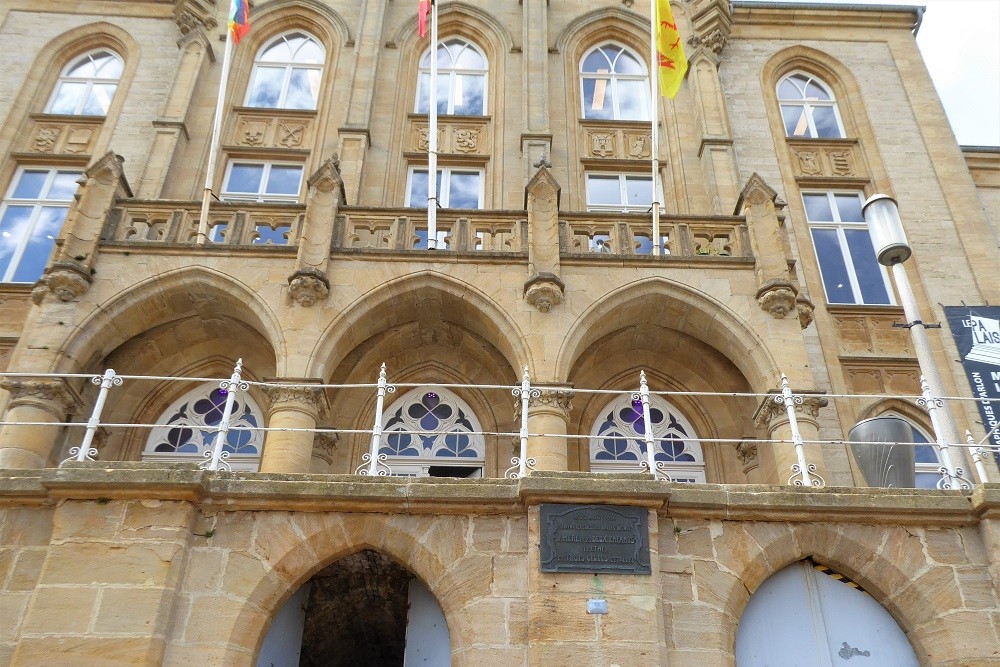 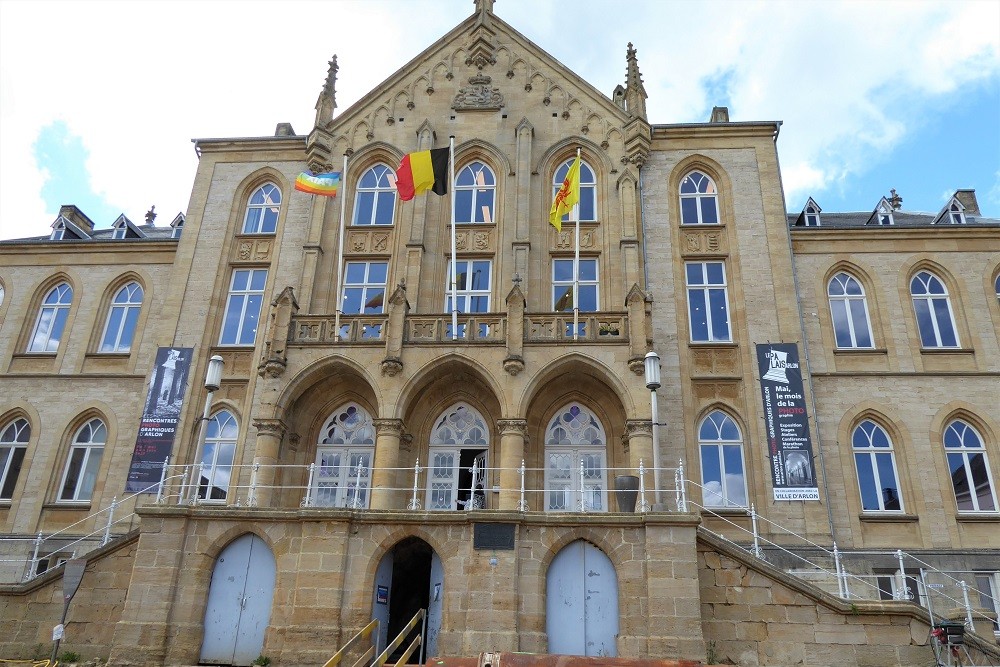 The Battle of the Bulge was a World War I battle fought on the borders of France, Germany, Belgium and Luxembourg from 21 to 23 August 1914.
For the Belgians, joining the war was a surprise. In fact, the country was neutral and the invasion of the German troops into the territory was a real violation.

In Belgian Luxembourg, it was the French under Commander-in-Chief Joffre who opened the attack on 22 August and encountered the Germans here in the Ardennes.
The German armies defeated the French and forced them to retreat.
In addition to soldiers, there were also civilian casualties, such as here in Arlon.

On the (old) Palace of Justice hangs a memorial plaque for 6 civilian victims.
"On August 23, 1914, a mother died here under German bullets with her two children (from Ethe) and three civilians (from Etalle)"