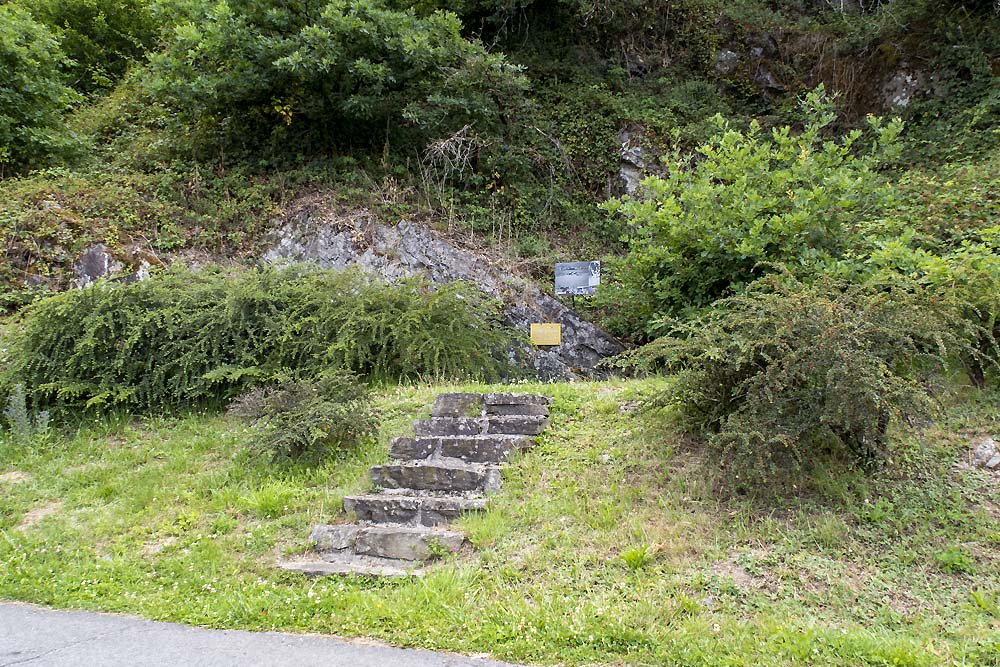 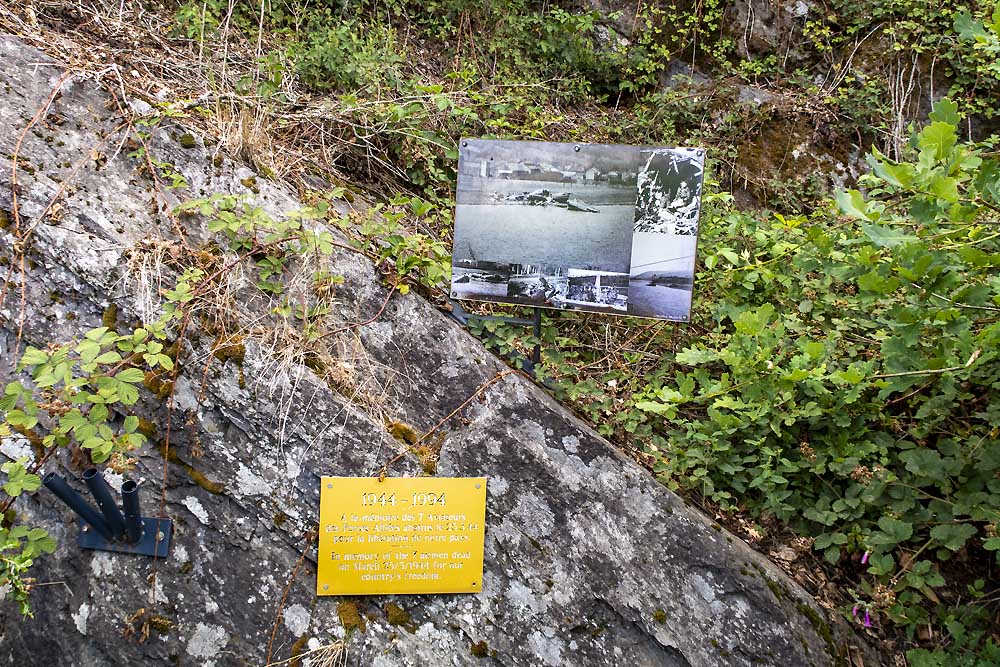 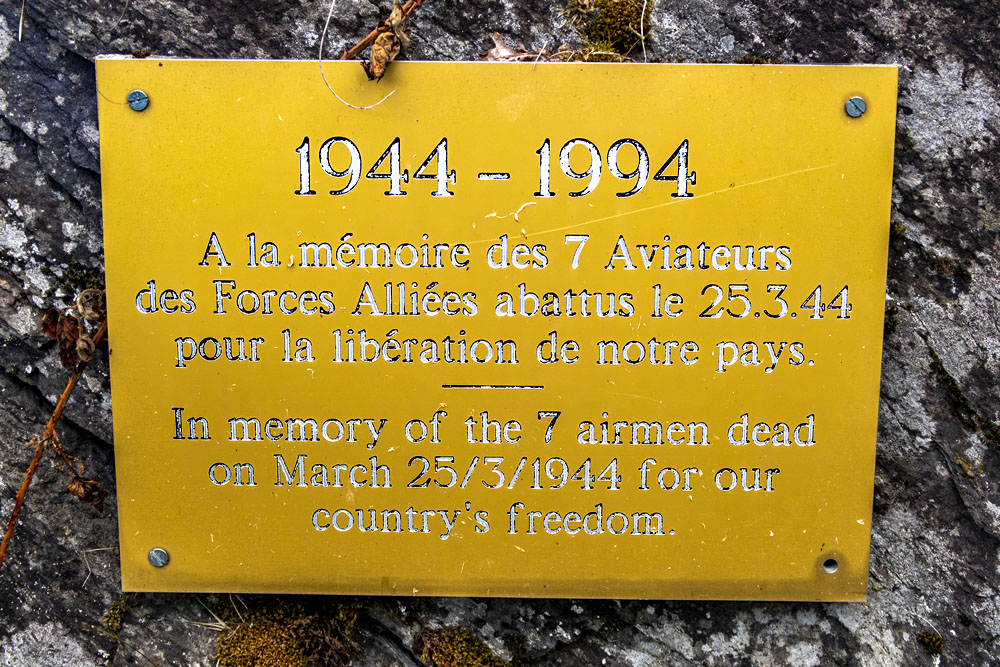 Halifax LW589 departed RAF Breighton (UK) at 6:41 PM for a bombing raid on Berlin. Due to unpredicted and very strong winds, the bomber crashed in the night of 24 to 25 March 1944. All crew members were killed.