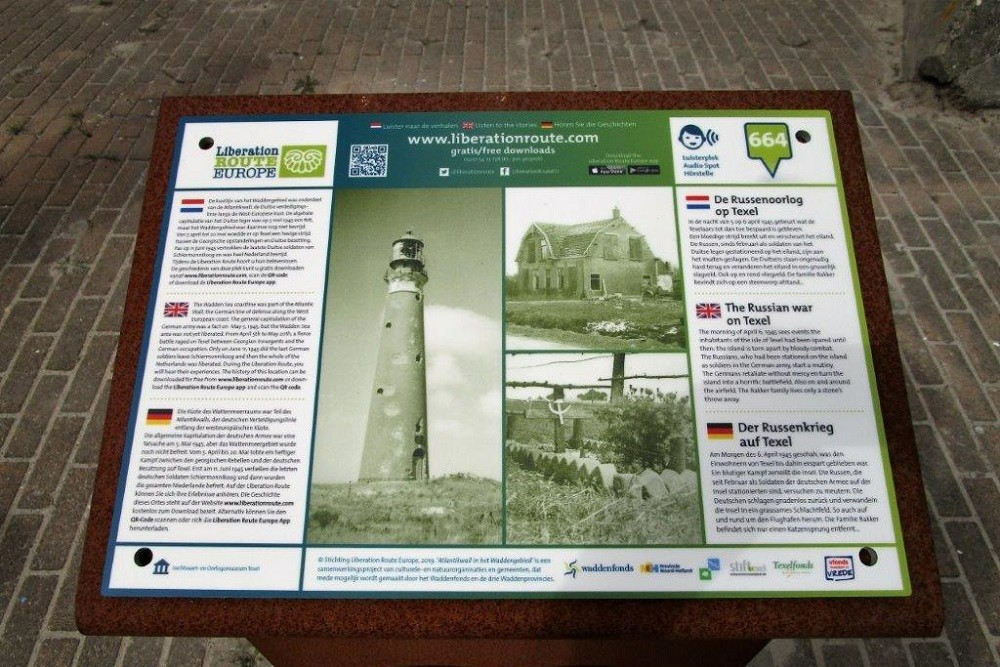 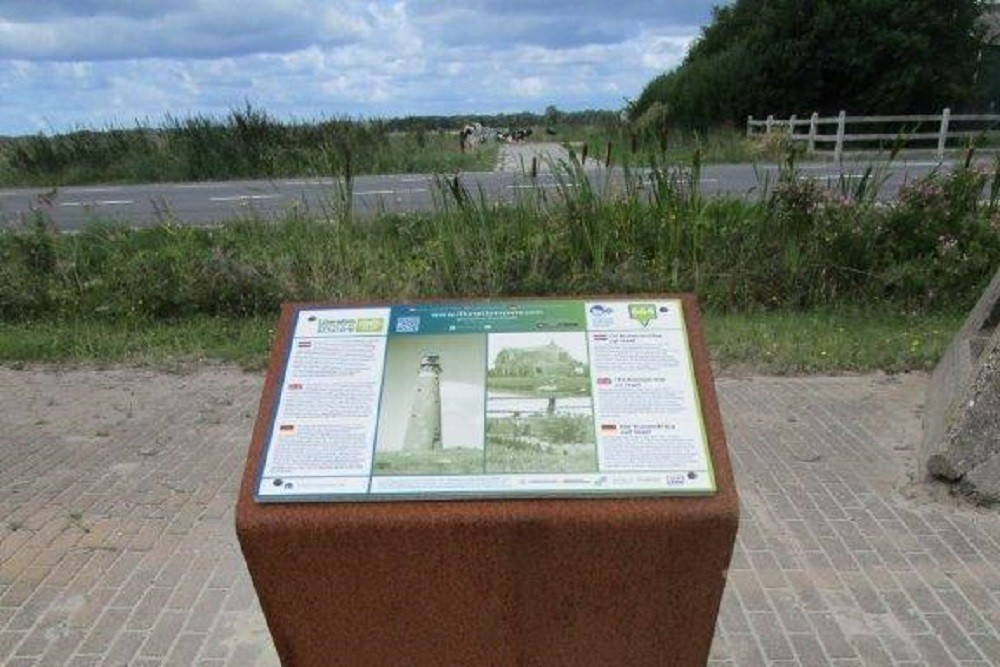 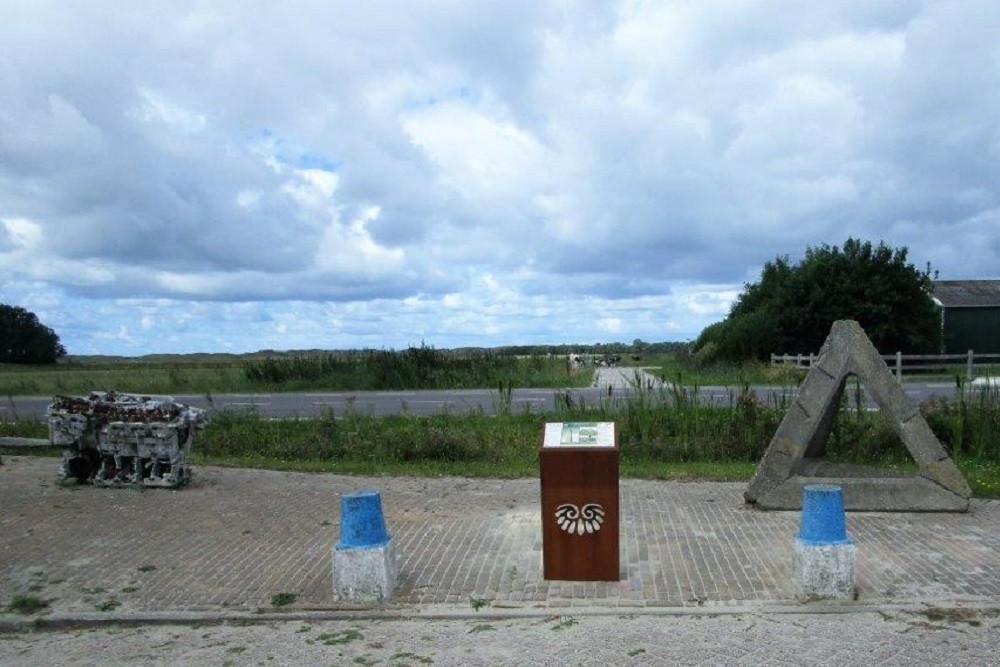 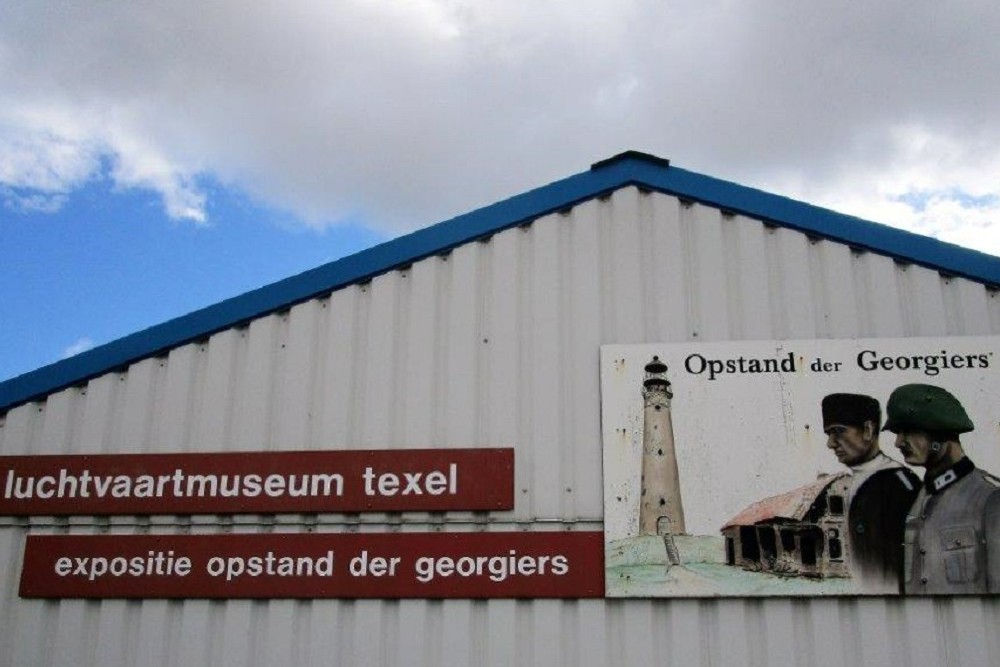 The Liberation Route follows the path taken by the Allies during the liberation of Europe. The route starts at Normandy and runs via Nijmegen and Arnhem towards Berlin.

The Second World War comes to an end in April 1945. It is a matter of days before the German troops surrender. But the last battle on Dutch soil has yet to take place. Texel becomes the battleground of the Georgian Revolt also known as the Russian War. There is heavy fighting in and around Vlijt airport. The Bakker family lives a stone's throw away and is experiencing the consequences.