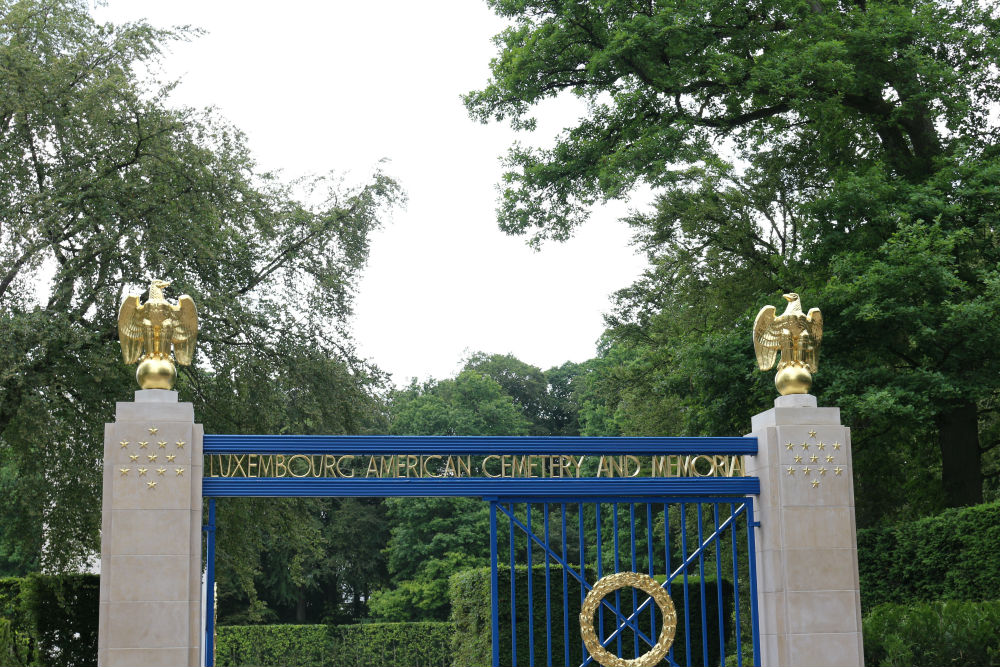 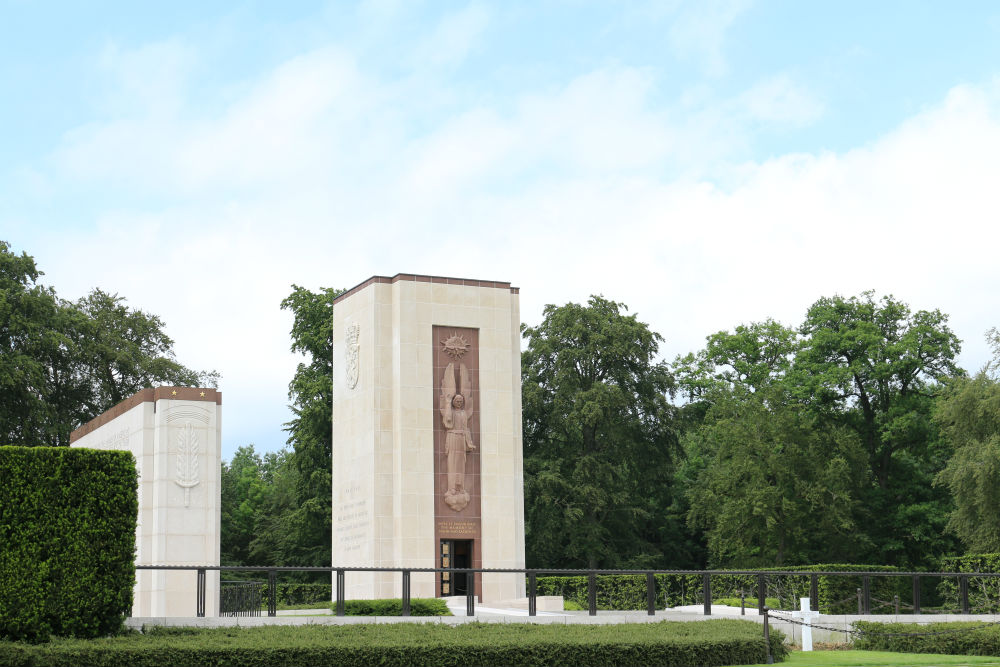 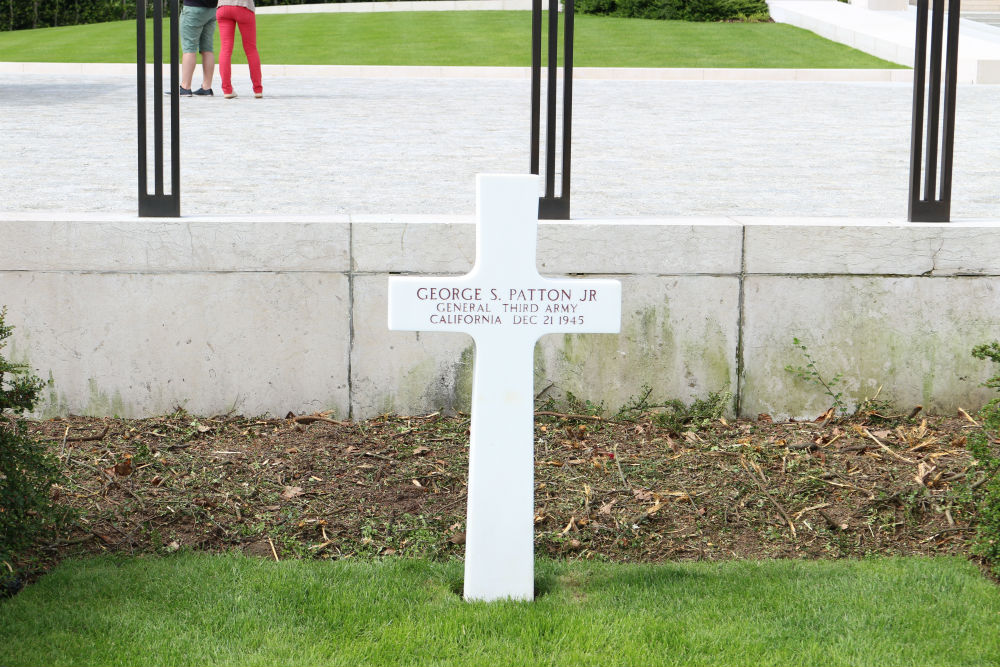 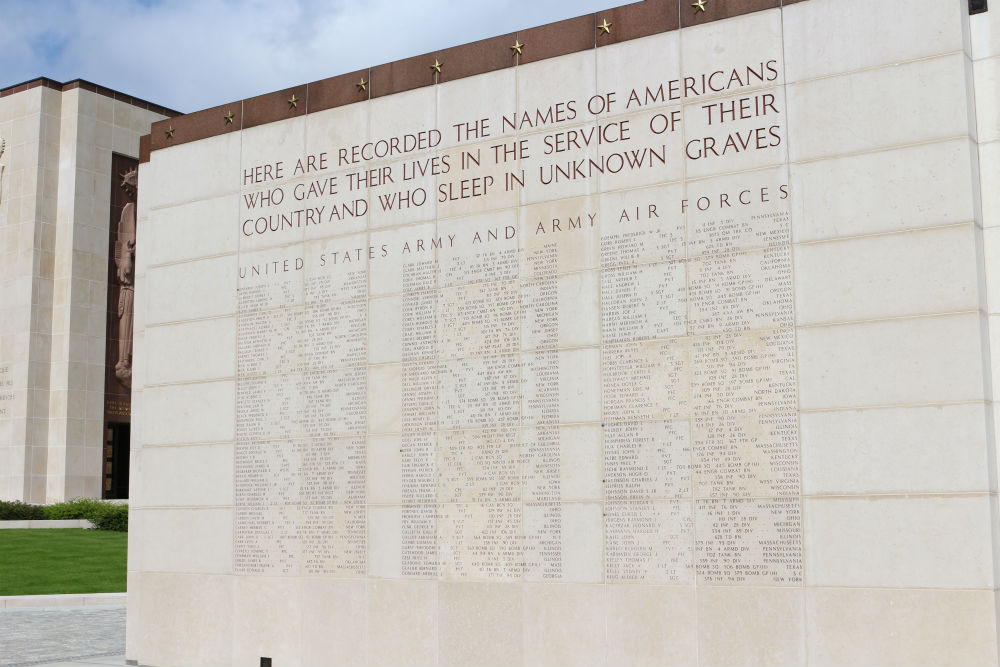 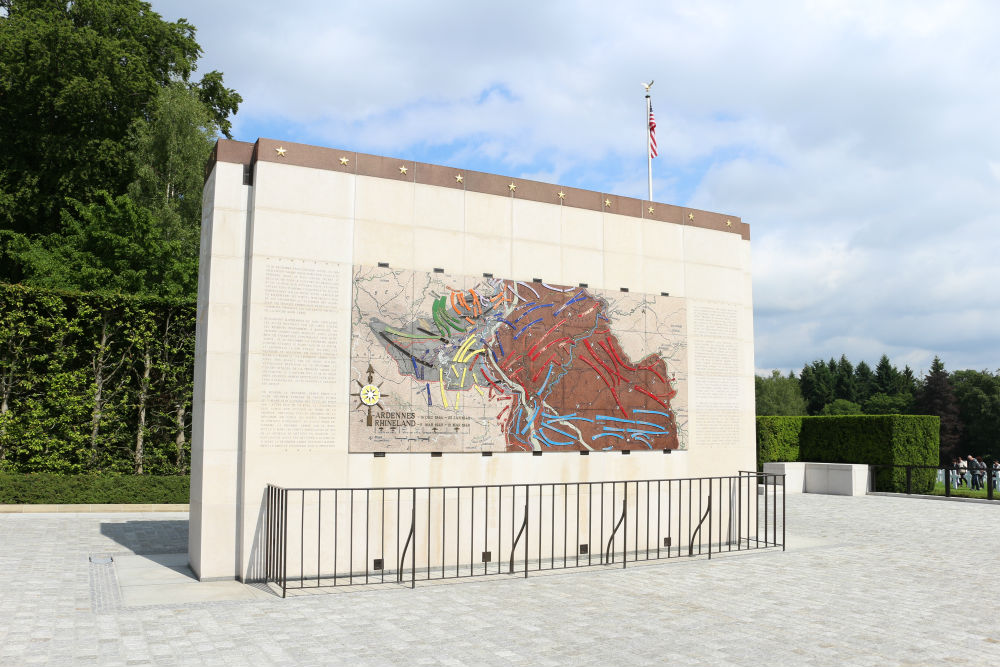 The area around the town of Luxembourg was liberated by the U.S. 5th. Armoured Division on 10 September 1944. On 29 December 1944, a temporary military cemetery built by the 609th Quartermaster Graves Registration Company of the U.S. 3rd Army. In 1946, with the help of German prisoners of war, the work started with building and placing of a number of monuments, a chapel and an office. In 1960 the cemetery took on its final form and the official opening was made on the July 4th 1960.

In the beginning about 8,412 military personnel were buried here, but after a while 5,050 of them were transferred to the United States. In 1948 the remains of approximately 1,700 military personnel that were buried in the neighbourhood of Longuyon in France and Foy in Belgium were transferred to this cemetery bringing the total of graves to 5,076. Among them buried here, at the head of the cemetery, is the grave of General George Patton jr.. 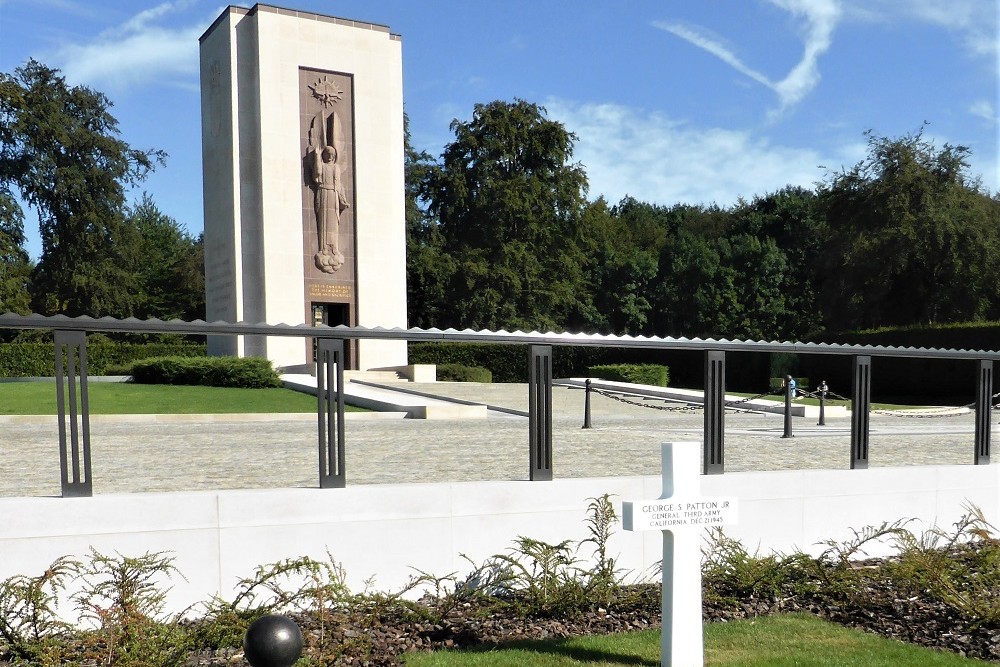 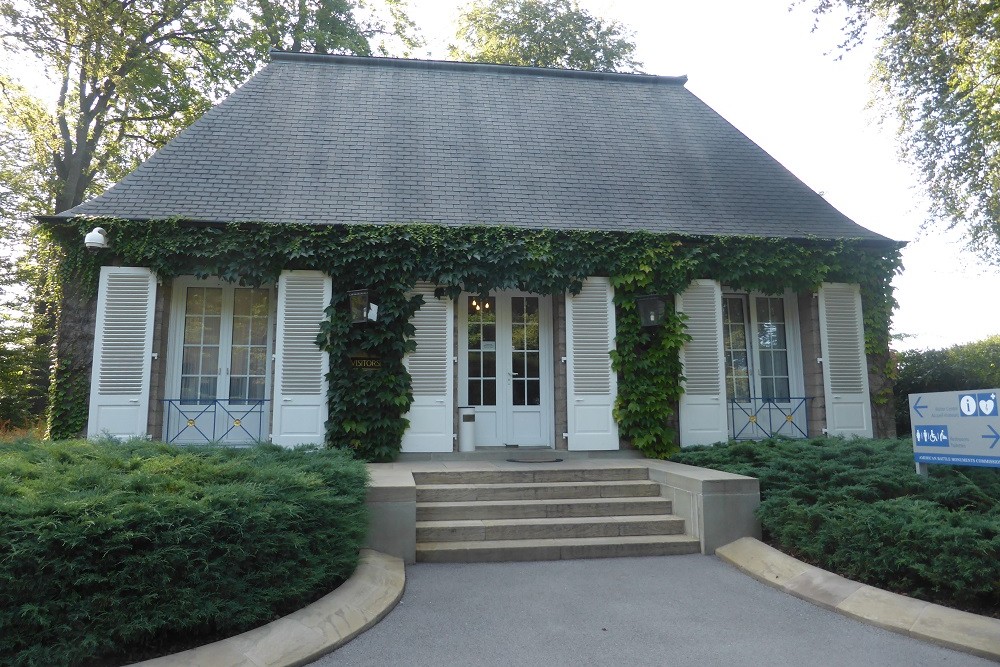