Memorial for the war victims of La Roche 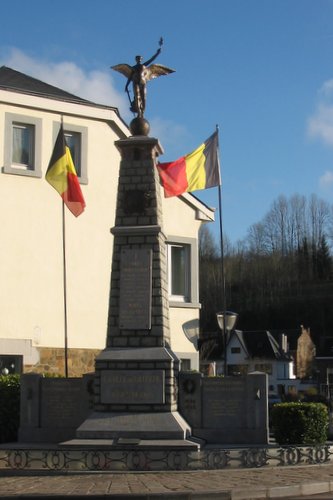 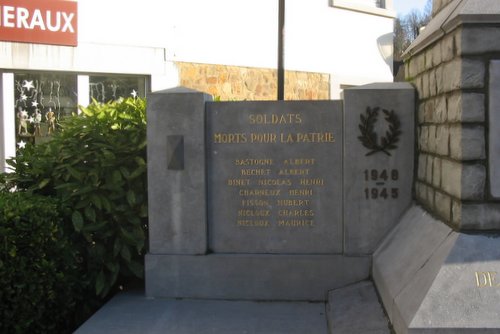 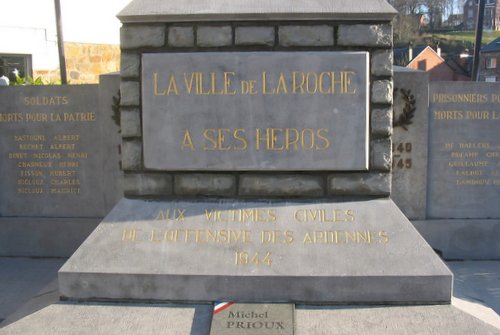 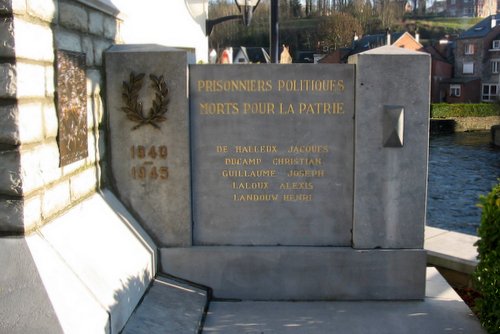 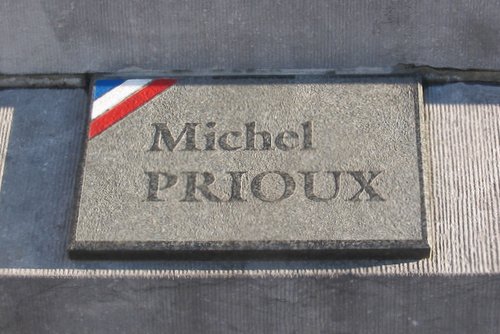 The following information can be found in the museum in La Roche:

The next morning the artillery starts its barrage. After a few hours of battle the Americans under the command of Colonel Sibert enter the city. The Germans count 12 dead and the Americans one, Michel Prioux, the young Frenchman who accompanied the Americans with his unit.
His company did not really participate in the battle for La Roche but found itself in the vicinity of the Americans.
All residents gathered at the day of his funeral on 12 September, 1944. On his coffin the French tricolor was spread.

The theme of the holy mass was: "His death was a symbol for us."
The mayor Jean Orban of Xivry emphasized in his speech: "As the only victim of the 9th of September, 1944, your unanimous witness proves that we adopt him as it was for us that he died in La Roche"and in writing: "Dear Prioux, today La Roche prays for a pious memorization, irrevocable from now on."