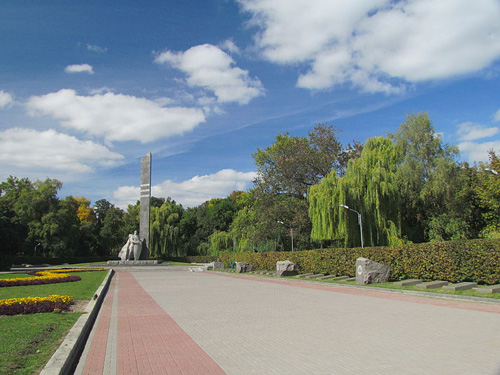 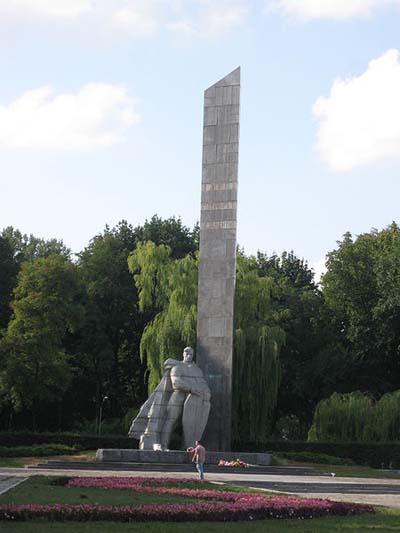 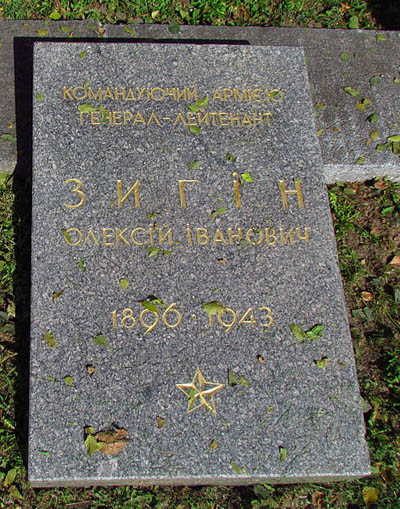 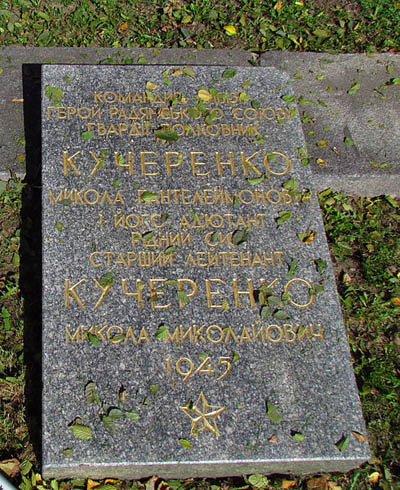 This war cemetery contains the graves of 3500 victims of the Second World War.

Next tot the Eternal flam are the graves of the following relative important figures who died during the war:

There are also 18 mass graves containing the remains of 394 Soviet soldiers who fell between 1941 and 1943.