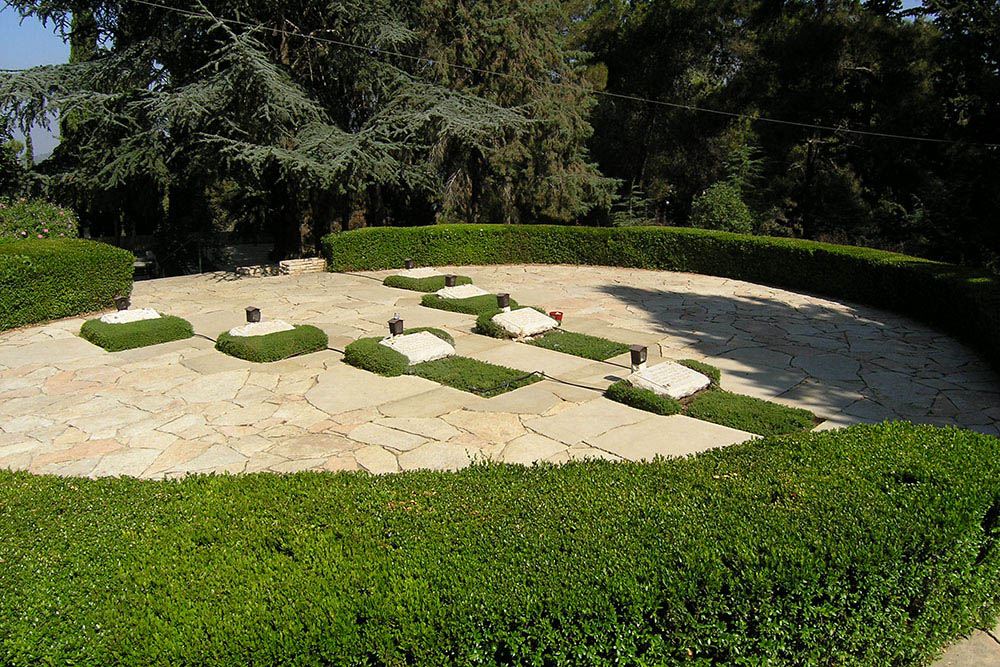 The Jewish Parachutists of Mandate Palestine was a group of 250 Jewish men and women in Mandate Palestine who volunteered to join the British army and parachute into German-occupied Europe between 1943 and 1945. Their mission was to organize resistance to the Germans and aid in the rescue of Allied personnel.

This burial plot contains the graves of three of them who perished during the war. Four others are commemorated by 'special memorials'. 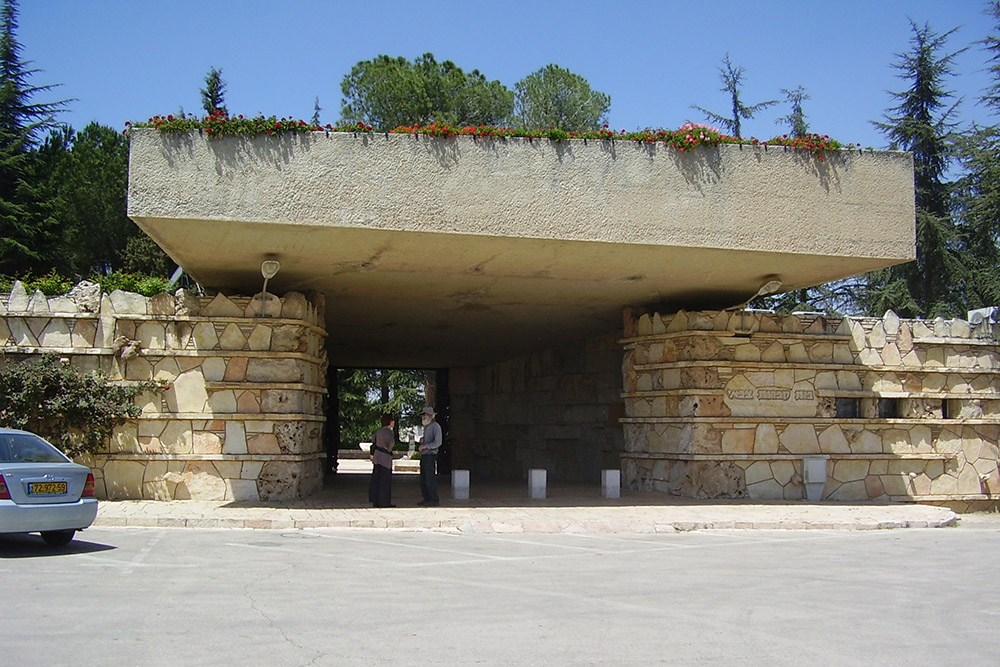