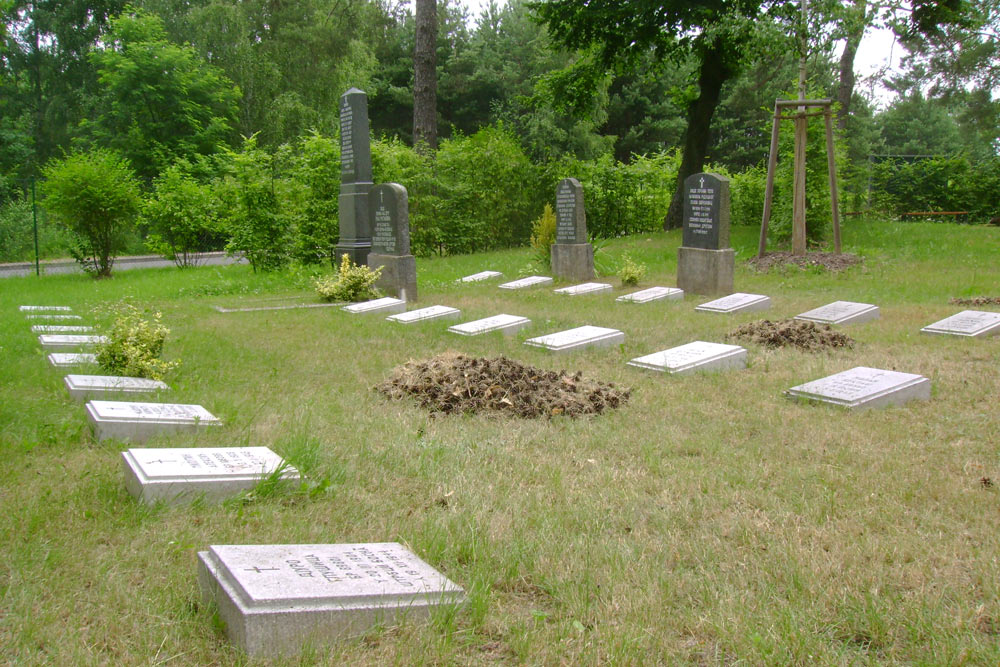 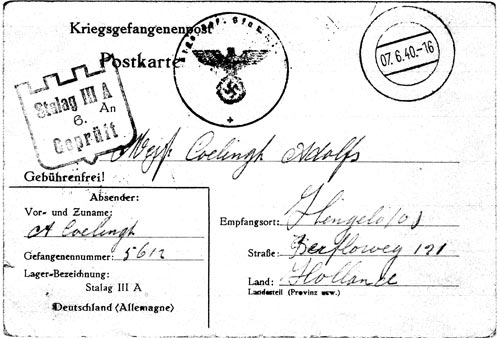 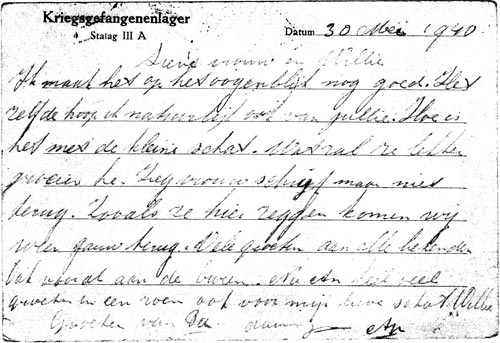 Prisoner-of-war camp Stalag III A in Luckenwalde was built in 1939. Until the liberation in 1945, more than 5000 prisoners died. Most prisoners were Soviet soldiers, but there were also soldiers from America, Belgium, Great-Britain, France, Italy and several other countries.

After the war, many casualties were repatriated to their homeland. The Russian graves remained. Nothing remains of the camp, the last barracks were demolished in 2012.