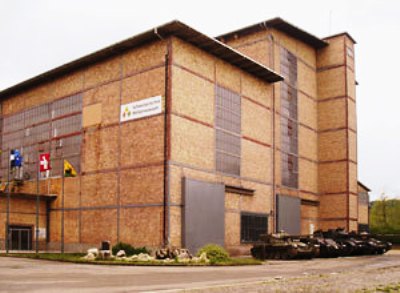 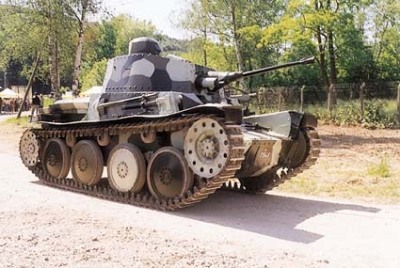 The Swiss Military Museum offers to the public on 6000 square meters an impressing exhibition of battle tanks, armored personnel carriers, armored artillery, transport vehicles, air defence, antitank and artillery guns of the 20th century of the Swiss armed forces as well as foreign armies. A.o. there are German and Russian vehicles from the Second World War.


Another attraction are the tank driving and shooting simulators. A particular part of the museum is the factory collection of Oerlikon-Bührle with antiaircraft and antitank weapons and aircraft guns.The shop sells military books, original army collector's items as wel as model kits.