Monument for the Polish Soldiers Axel 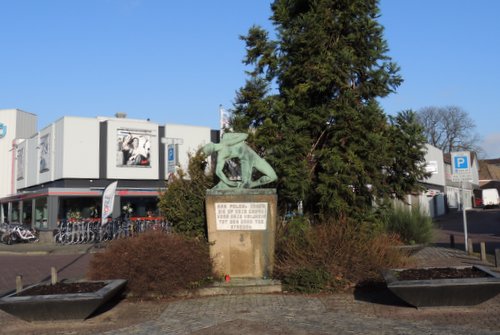 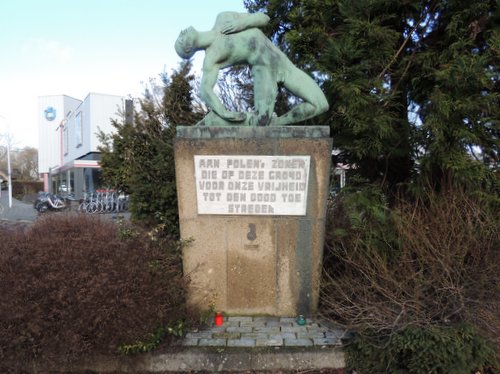 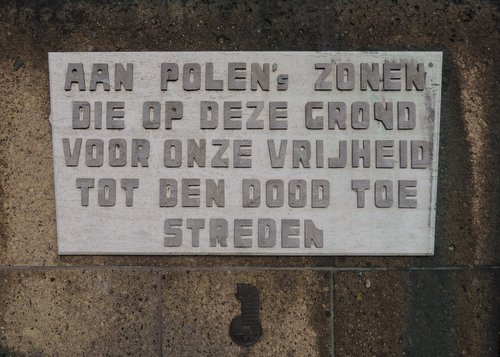 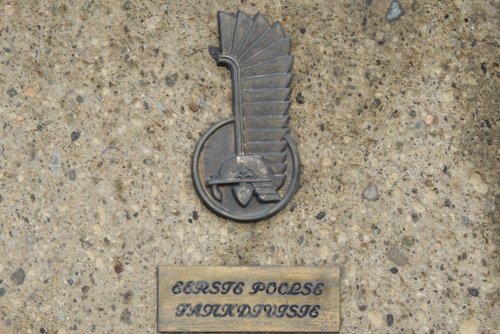 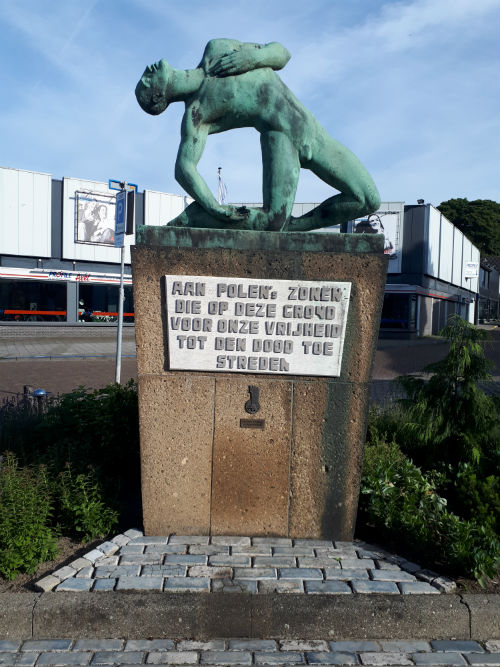 The monument was established for the 25 Polish soldiers of the 10th Regiment Polish Dragonders, who were involved in the liberation of Axel on September 19, 1944. These 25 Polish soldiers died during operations on September 17, 1944 at the canal Axel-Hulst. The attack by the Polish soldiers on Axel lasted 4 long days, with the main attack was initiated by artillery fire east. The tower of the town hall of Axel was hit by a grenade and later they have placed a plaque on this location to remember that memorable moment.

The text on the monument reads (translated):
To Polands sons
On this basis
For our freedom
To the death, competed