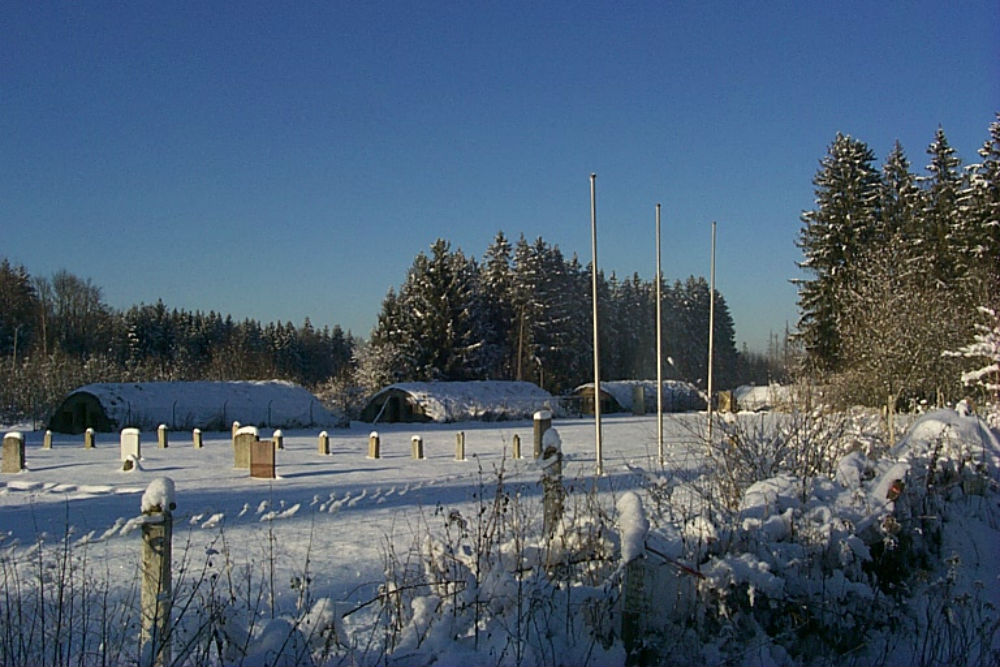 Camp Landsberg am Lech (KZ-Außenlager Kaufering VII) was one of the under-commands of Camp Kaufering, which was a satellite camp of Dachau concentration camp. It was the largest under-command of the German Empire. Parts of the camp remain; other parts are reconstructed.

The camp is now also known as the "European Holocaust Memorial". In the eleven under-commands of Kaufering, 14,500 Jewish inmates were murdered in ten months time. 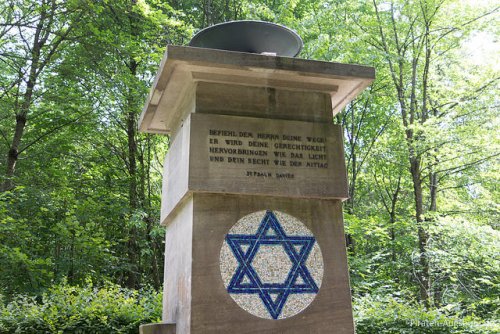 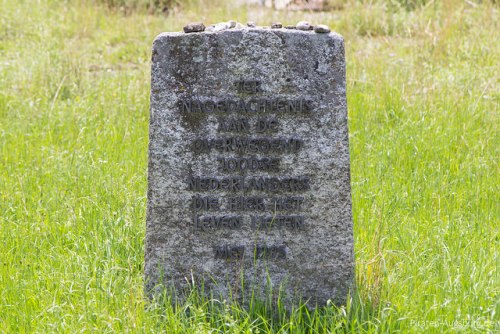