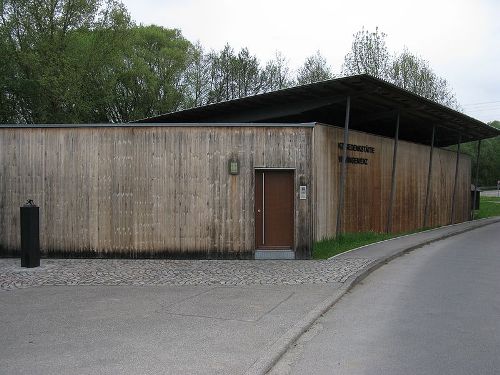 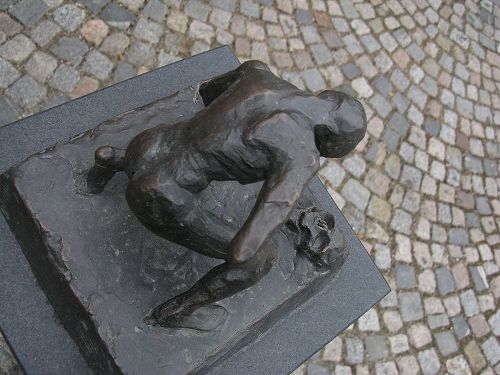 Camp Vaihingen (also known as Camp Wiesengrund) was a satellite camp of Natzweiler-Struthof concentration camp and existed from August 1944 to April 1945.

From December 1944 on, the camp was used to house sick inmates from camps in the surrounding area. In total, about 1700 people died in the camp. After the war, mass graves were opened and a part of the victims was identified. The anonymous victims were reburied in a camp cemetery, here are now 1267 graves.