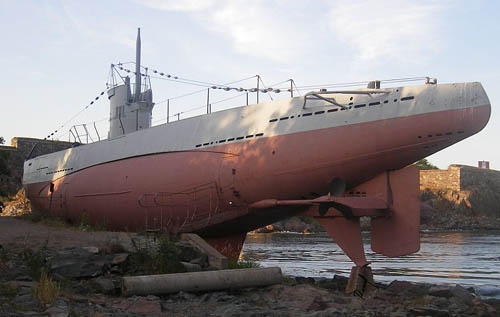 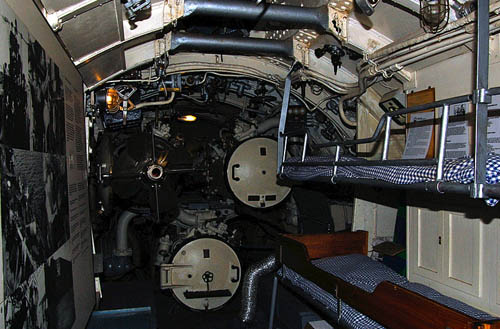 This submarine was designed by the Dutch Ingenieurskantoor voor Scheepsbouw den Haag (I.v.S) and built in 1933 in Turku, Finland. It served as a direct prototype for the German Type II U-boat. Between 1933 and 1934 the German Navy carried out several tests with the submarine. It was bought by Finland in 1936 and it fired her first torpedo on an enemy target during the Winter War (1939-1940). "Vessiki" (which means Otter in Finish) sunk the Soviet merchant ship "Vyborg" during the Second World War.

The submarine today:
It is currently in use as museum. 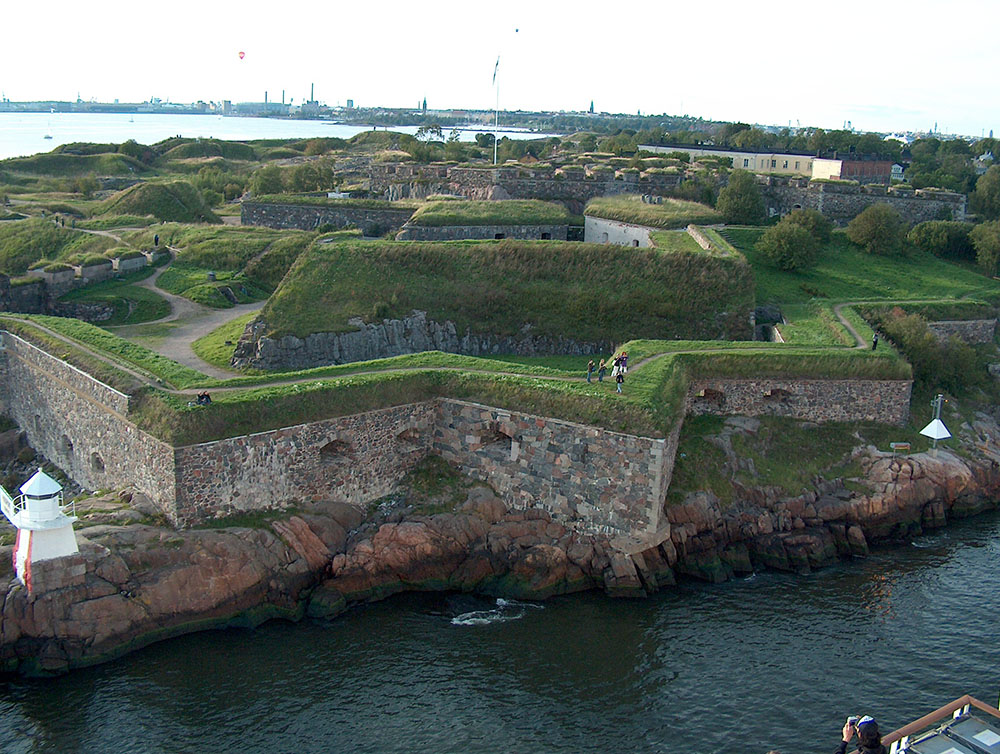