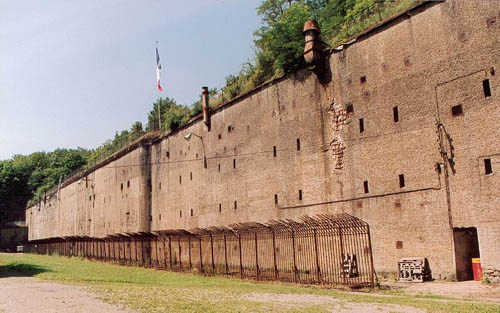 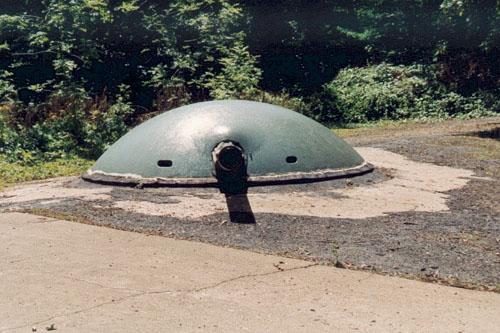 This fort was built in 1899. It was located near the frontline during the First World War, but it was never attacked. After the First World War, the region Lorraine was returned to France and the fort came under French controle. The fort was modernised during the '30s as part of the Secteur Fortifiée de Thionville of the Maginot Line and armed with new 155mm guns. It saw little action in 1940, as it was bypassed and encircled by German forces. During the German occupation, it was used as supply depot until its capture by elements of the U.S. 90th Infantry Division on 12 September 1944.