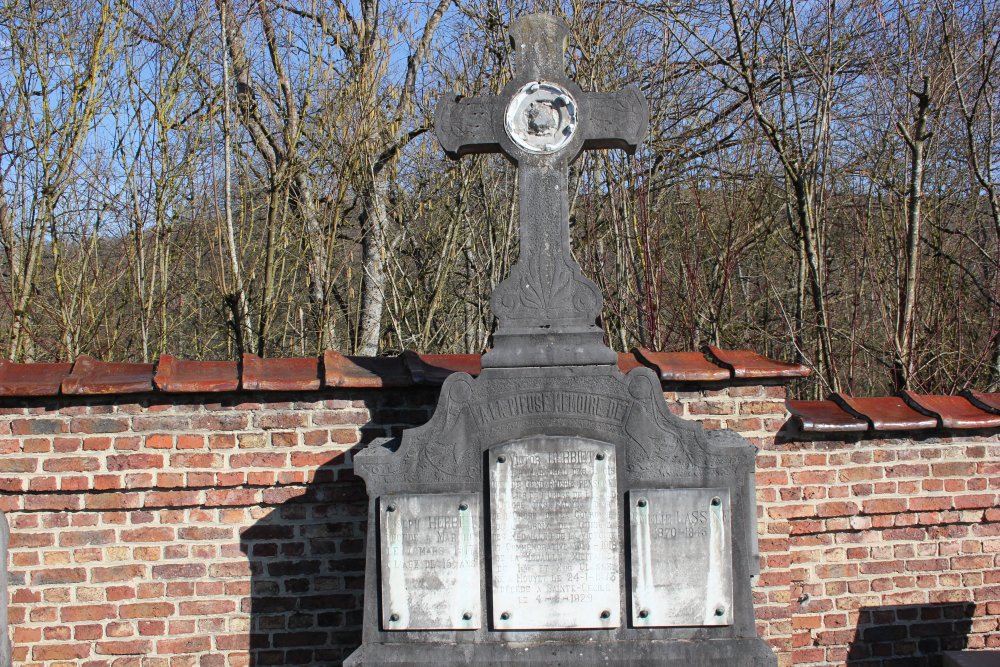 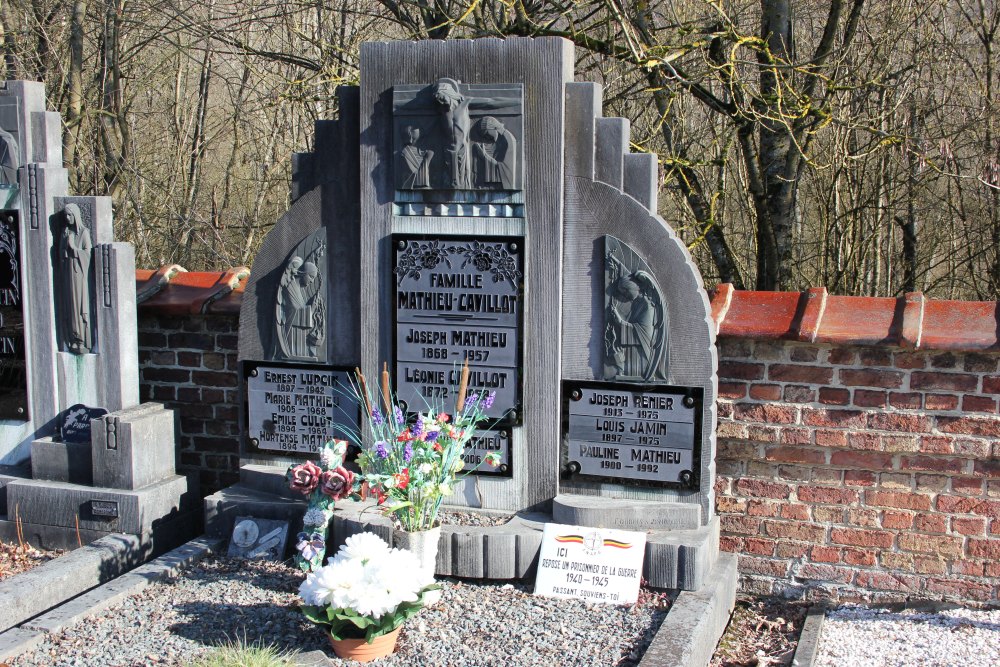 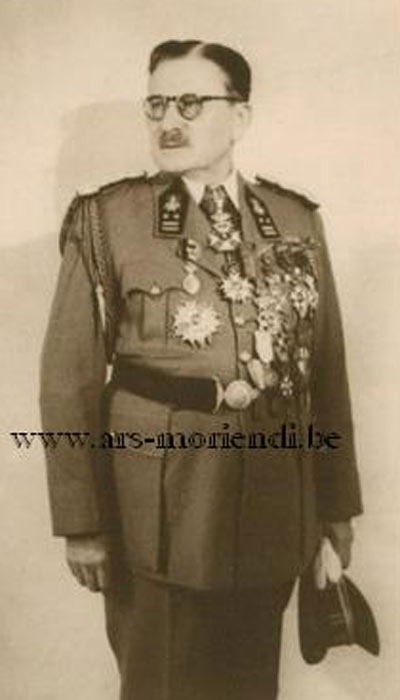 At the cemetery in Houyet are two graves of former prisoners of war from World War II. One of these tombs is the tomb of General Alexis Gregoire (photo), a highly decorated veteran of both World Wars. During World War II, he was also a POW.

The churchyard of Houyet contains the graves of veterans, former resistance fighters, former prisoners of war and political prisoners of the First and the Second World War.