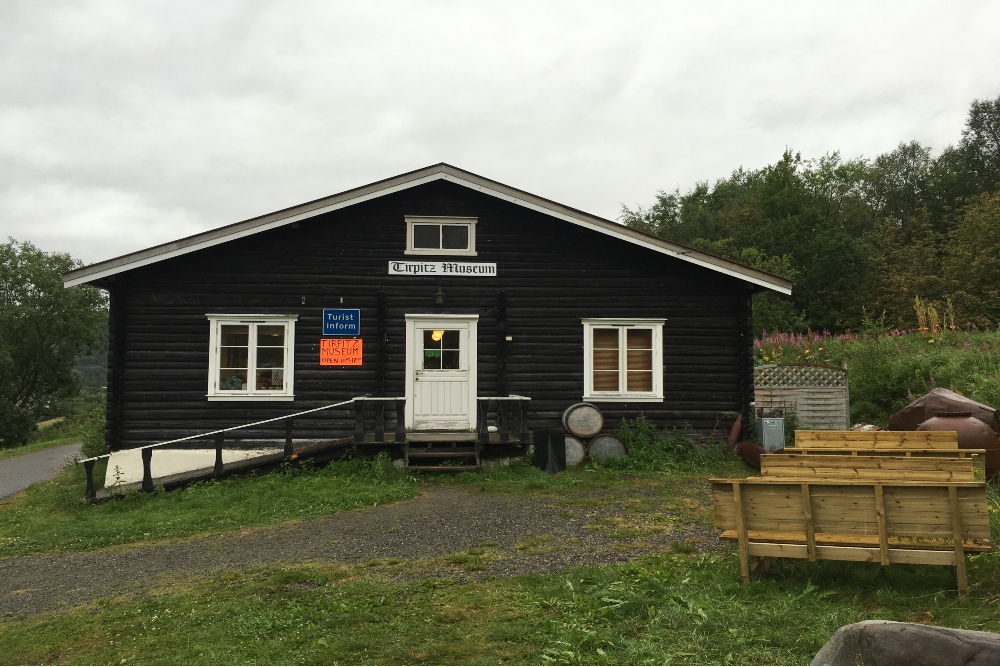 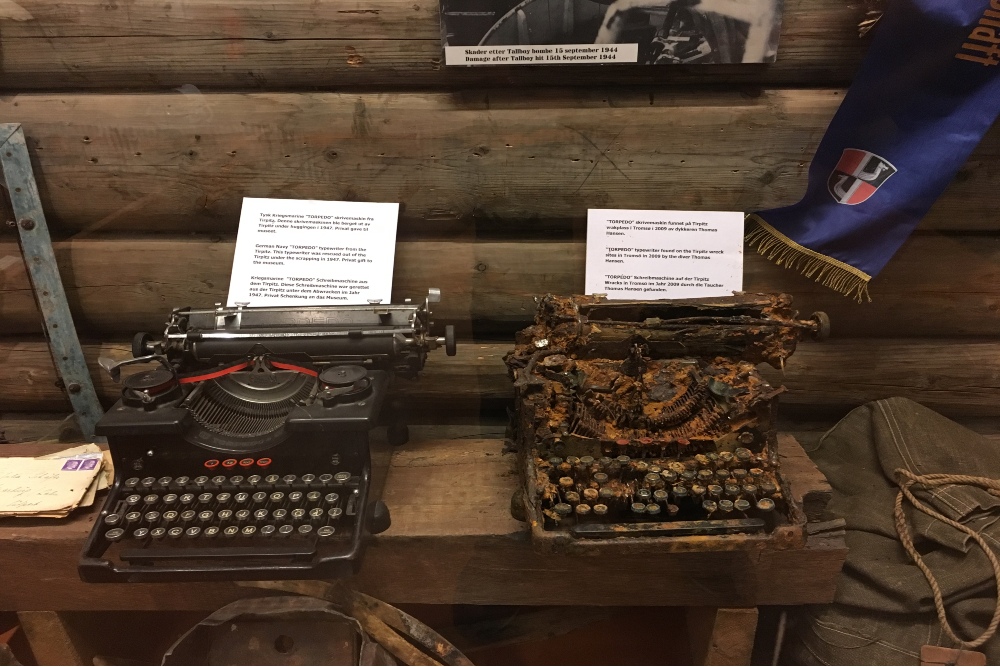 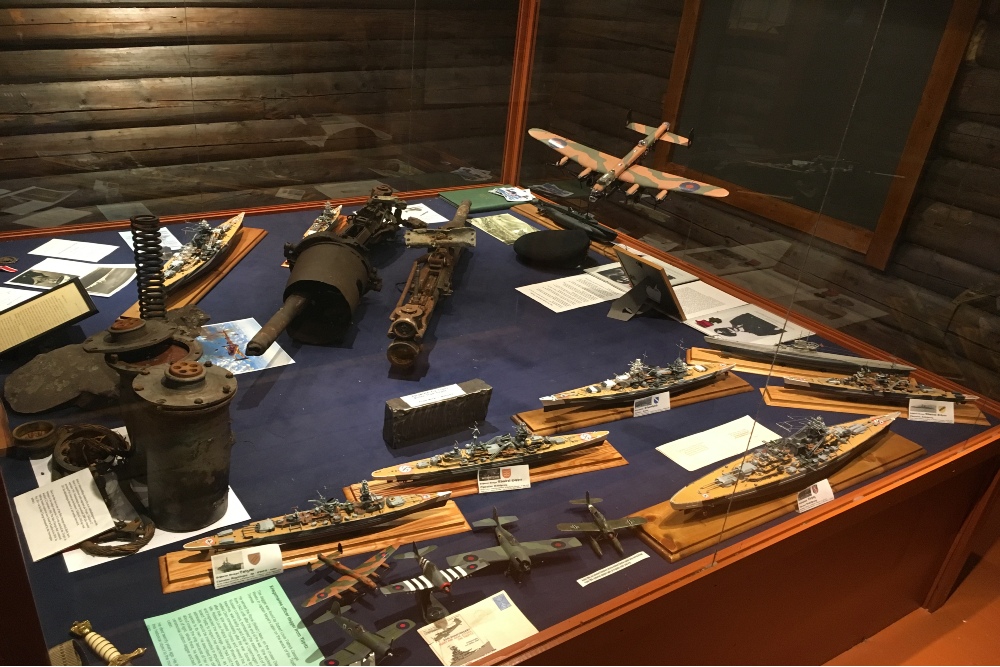 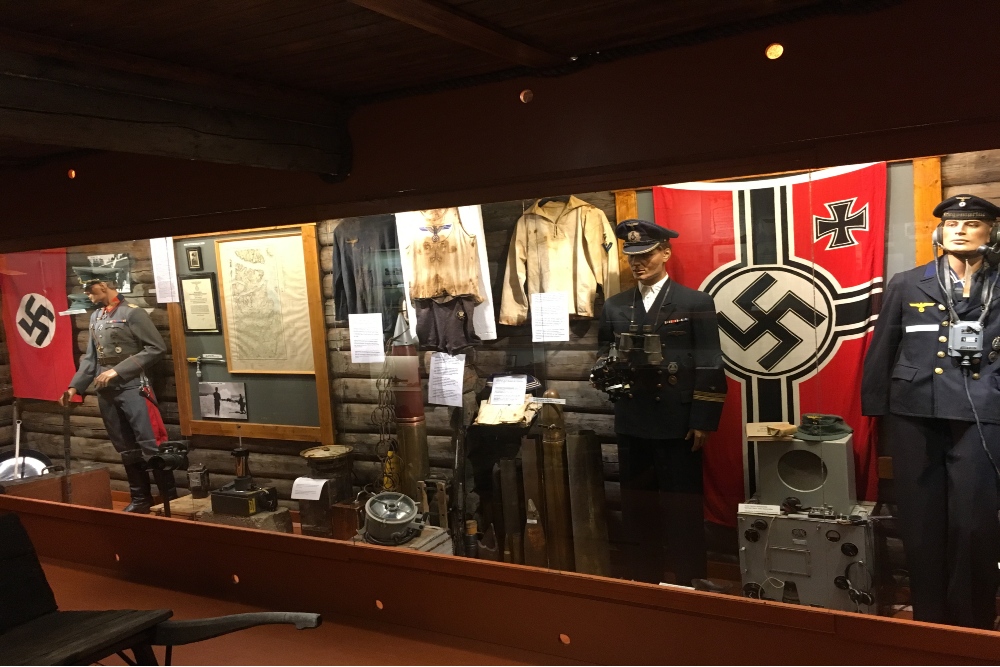 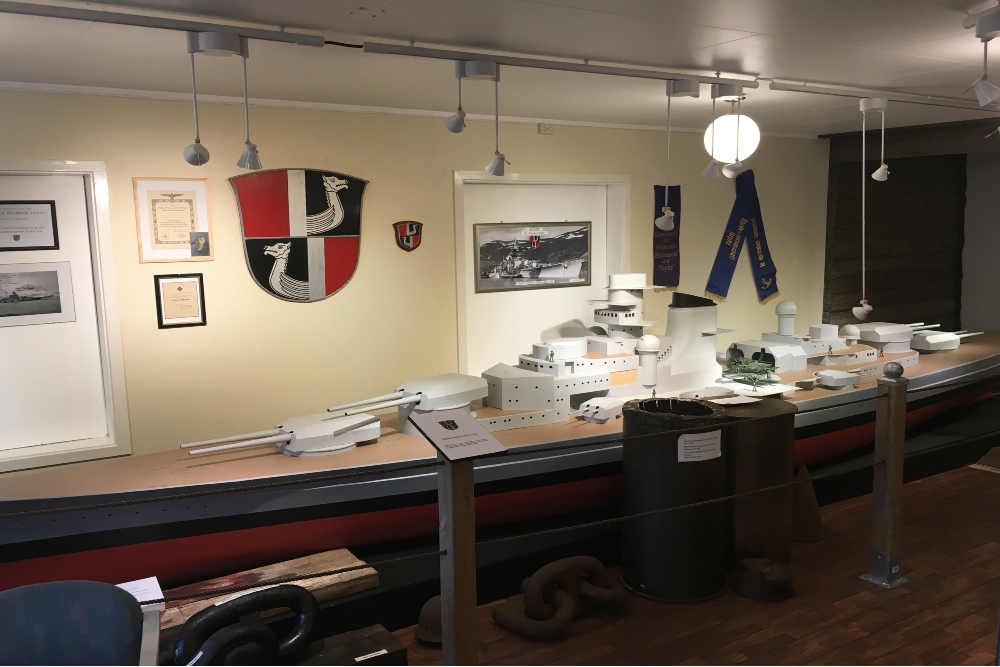 The Tirpitz Museum is located in Alta in the North of Norway. It is the world's largest collection of artifacts and photographs from the German battleship Tirpitz. Many of these items are personal items from the crew members. They are donated to the museum from surviving war veterans, divers and local people.

Visit the museum and learn more about:

Tirpitz - One of the biggest battle ships in the world in 1944.

Spying on the Tirpitz. IDA was the codeword for the Secret Intelligence Service (SIS) spygroup in Alta

The Altafjord was the biggest marine basis of the Germans during the Second World War.
British X-Craft submarines attacked the Tirpitz in September 1943.

Air raides against the Tirpitz.

Monument for the Attack Against Battleship Tirpitz with X-crafts - Kaafjord, Alta 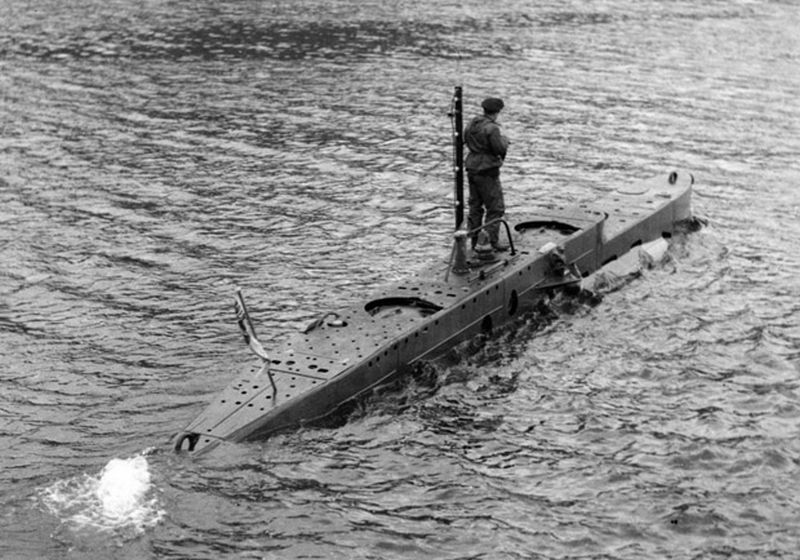 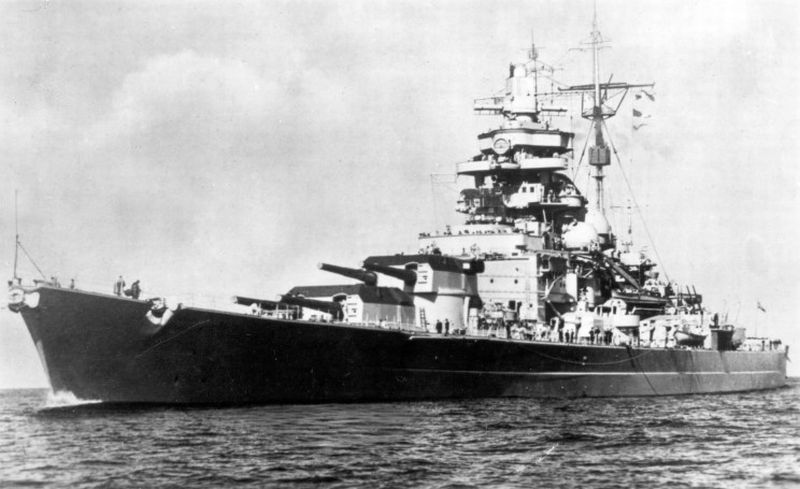