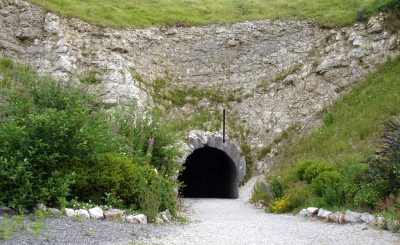 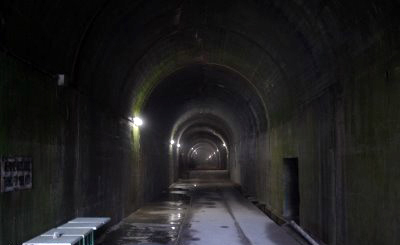 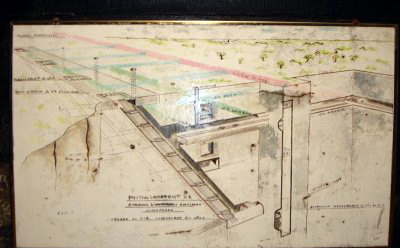 More than half a century ago, thousands of slave labourers were camped on the windswept hills near Marquise, toiling round the clock to dig out five long tunnels in the chalk. These were intended to contain 25 enormous gun barrels, 130 meters long and with a calibre of 150mm. They would have been the biggest guns in the world. Between them, they could have fired a barrage of rocket-assisted projectiles capable of reaching London, one every 12 seconds.

Like the V2, this was one of Hitler's "secret weapons" - a last-ditch attempt to reverse the impending defeat of Nazi Germany in 1943-44. The base was never completed: it was bombed by the allies on 6 July 1944, using the powerful "Tallboy" bomb to penetrate the rocks.

Soon after, the site was captured by the advancing troops liberating northern France after D-Day. It is now a memorial to peace. 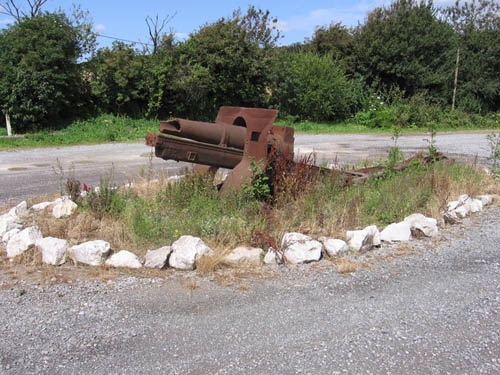 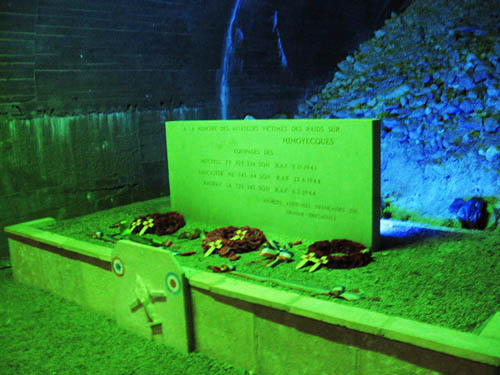 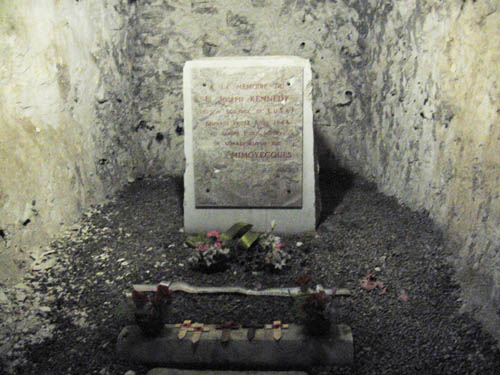 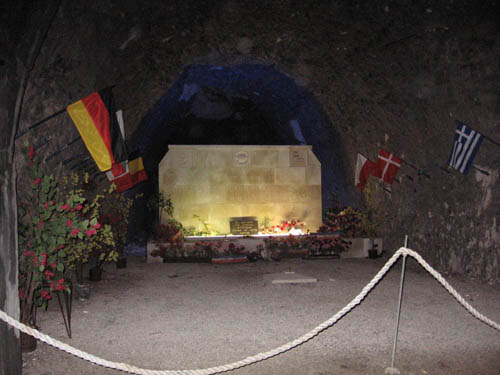