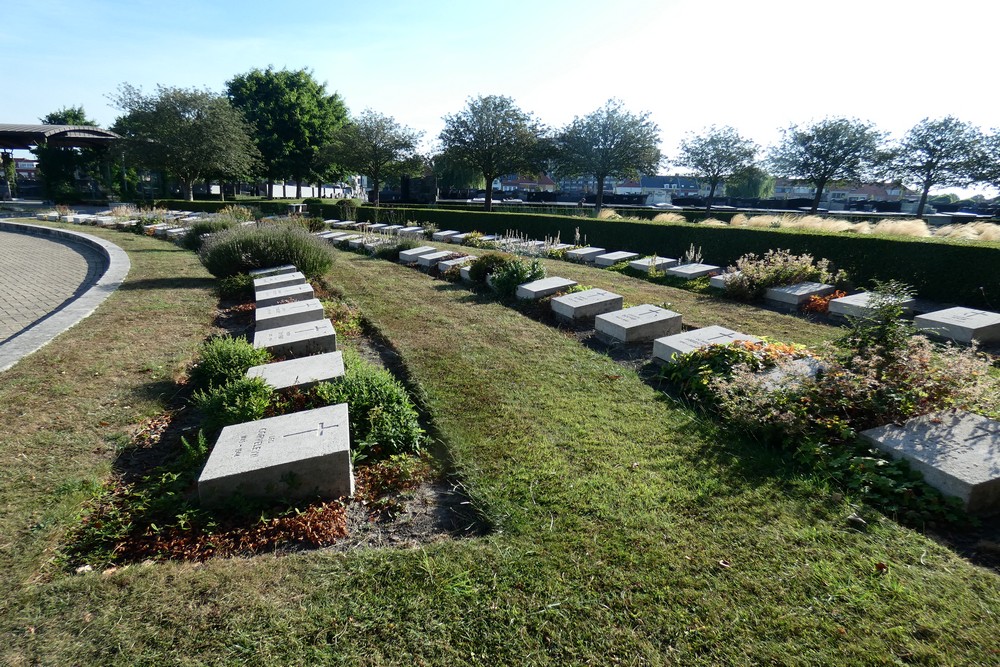 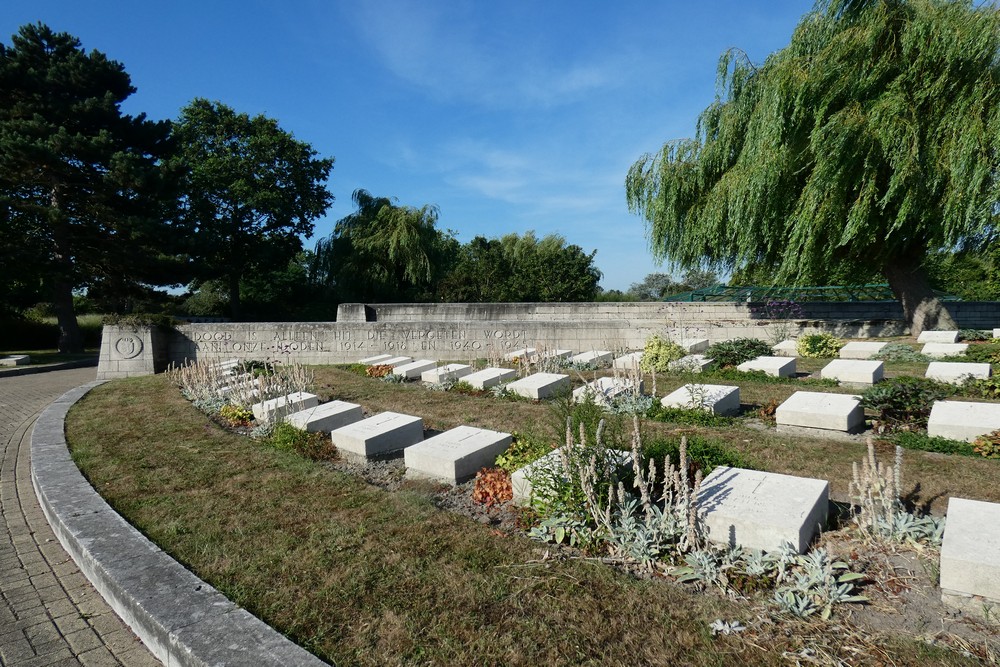 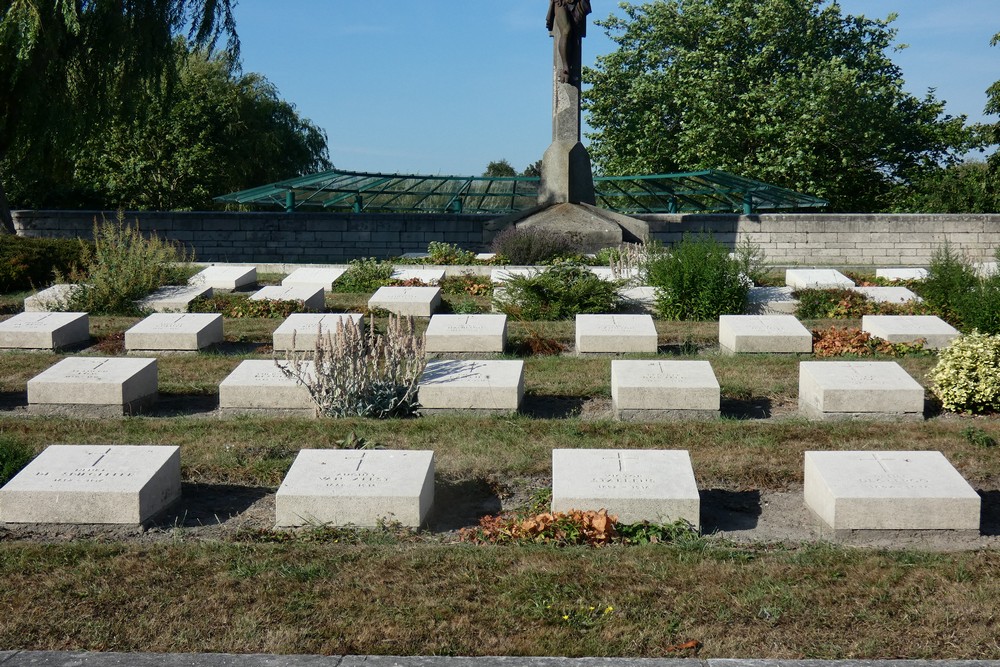 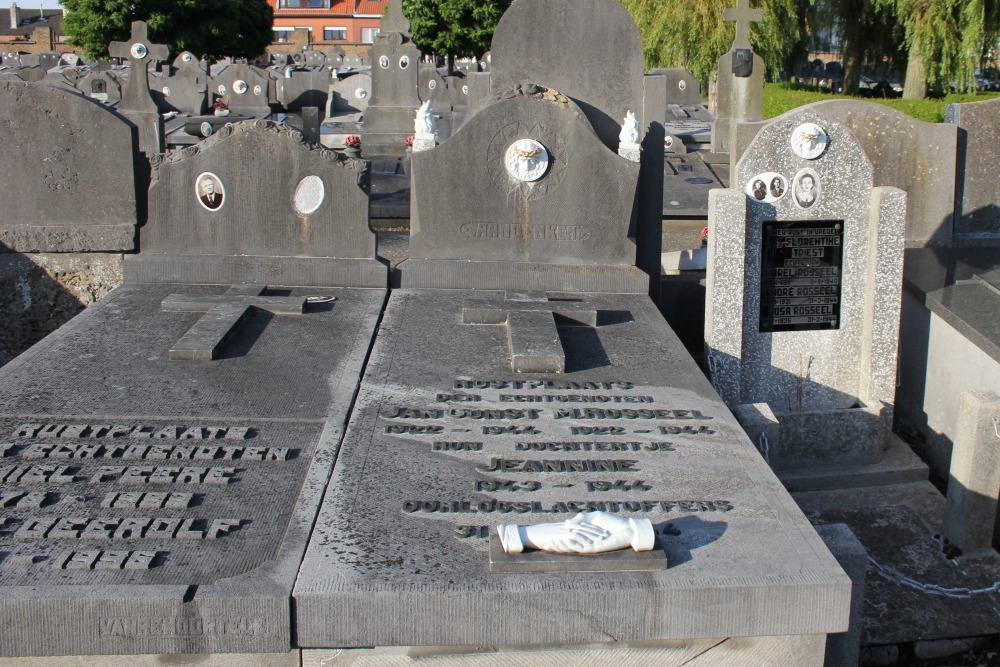 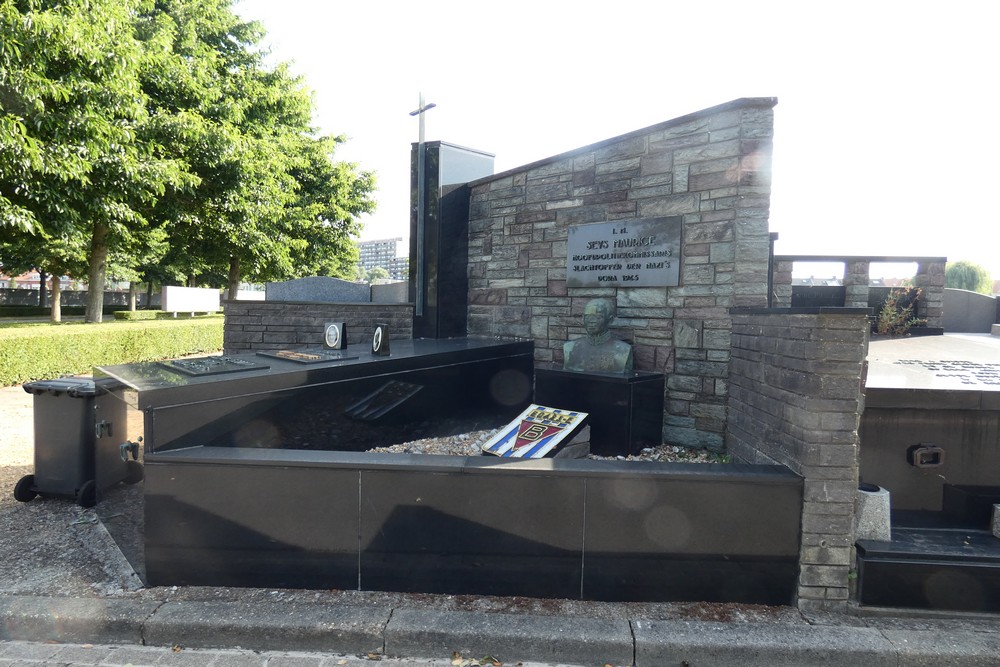 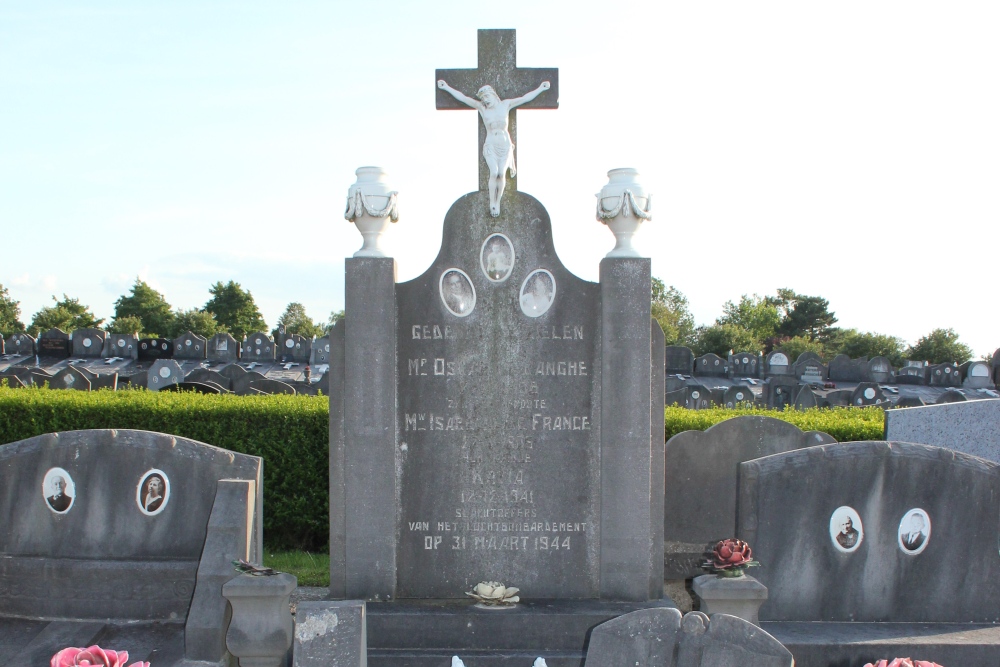 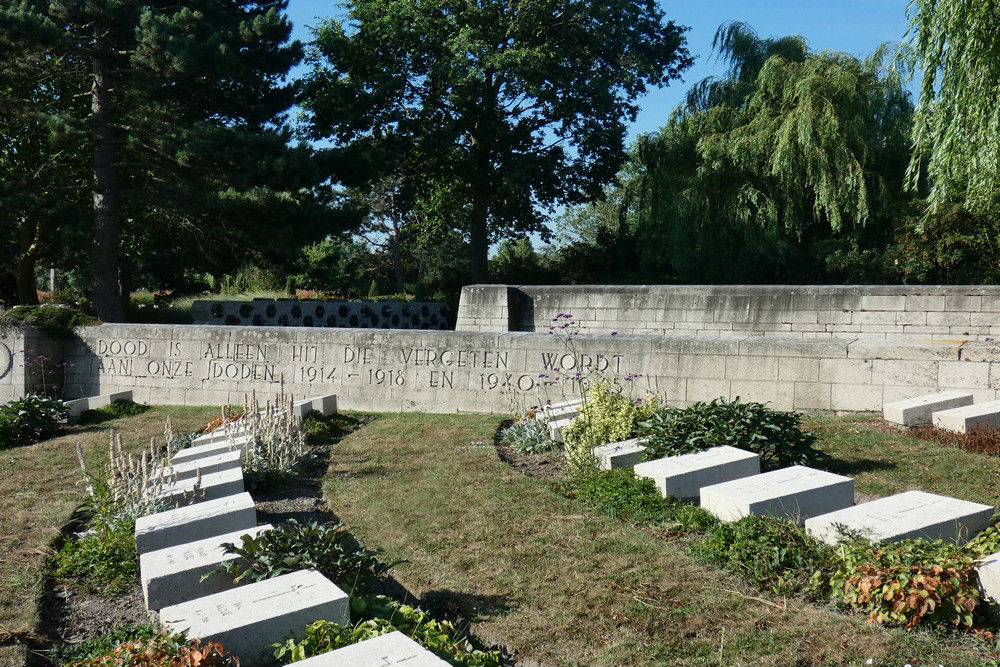 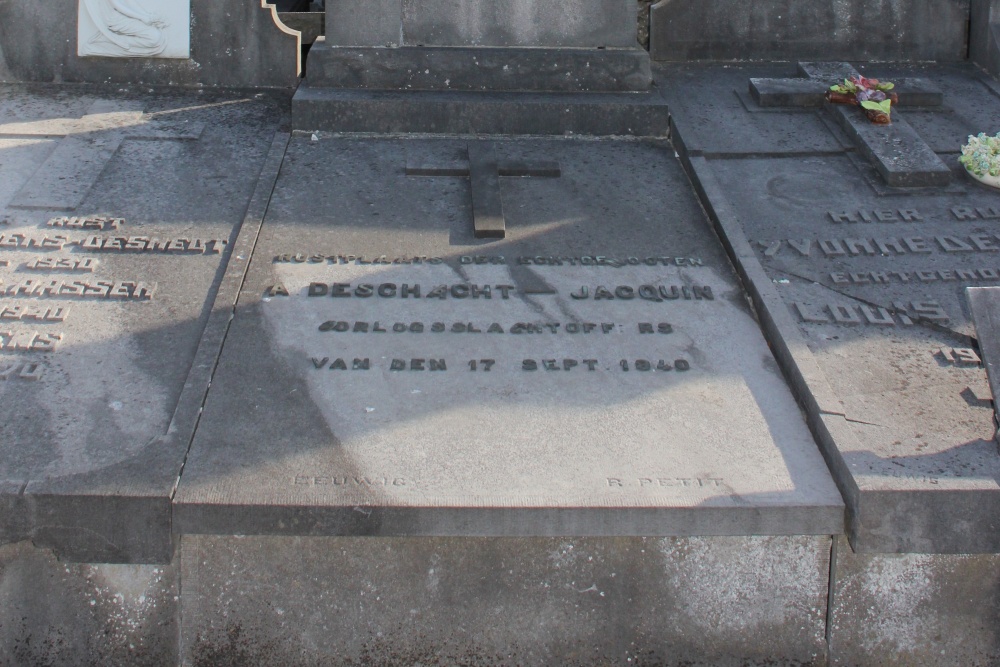 The Belgian plots at Oostende New Communal Cemetery contain burials of the First World War and from the Second World War.

The cemetery of Ostend aso contains the graves of:

Civilian victims who were killed by acts of war during the Second World War. They are mostly victims of air raids.

Seys Maurice who was a police officer during WW2. He has been deported to the concentration camp of Dora and died there in 1945.