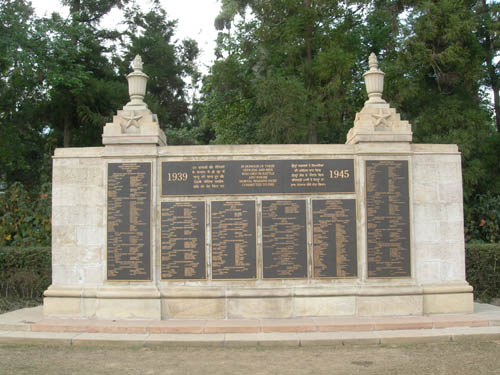 De Kohima Cremation Memorial commemorates 917 Commonwealth servicemen who fell during the Second World War and were cremated due to their religious believe. The memorial is standing on Garrison Hill, a former battlefield where the Japanese afvance was stopped by Allied Forces in April 1944. 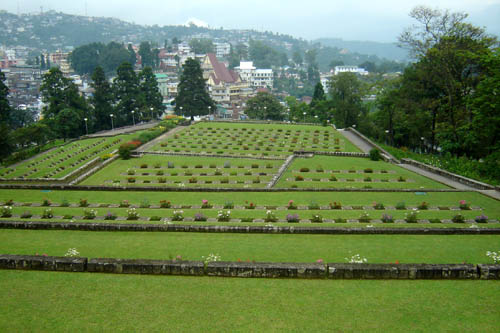