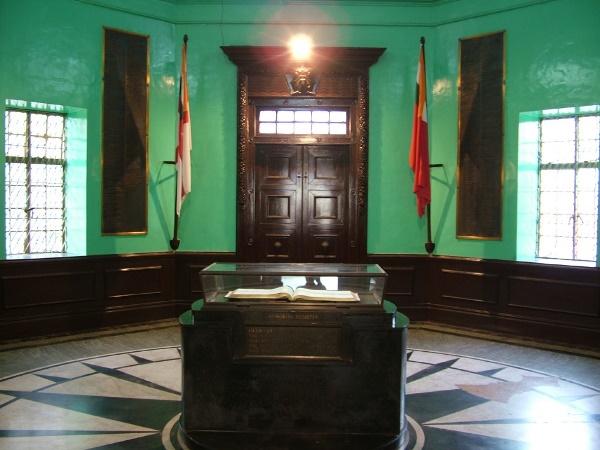 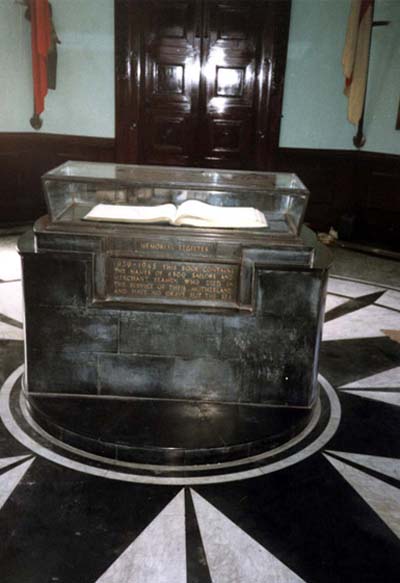 This memorial within the Indian Sailor Home Hostel commemorates 2206 Indian soldiers who were killed in World War I but whose graves are unknown.