Cemetery of the Polish Heroes Poznań-Citadel 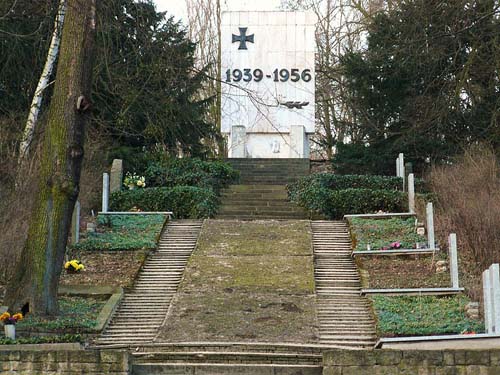 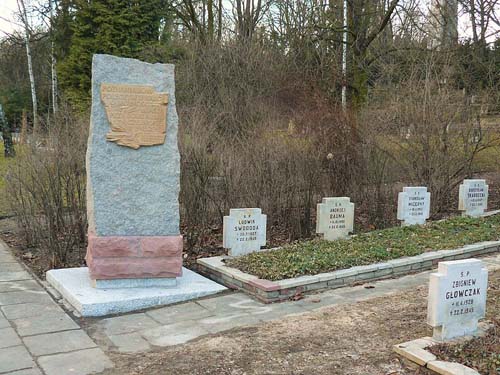 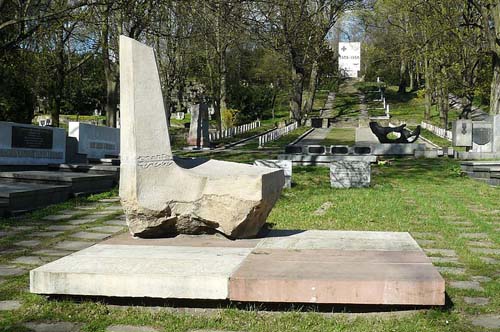 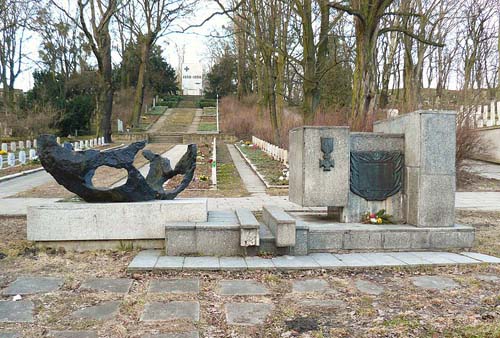 This war cemetery contains individual and mass graves containing the remains of Polish soldiers and civillians who fell during the Second World War and the 1956 Uprising. Among the victims buried here are:

- 39 Polish soldiers and officers of the 3rd Aviation Regiment who fell during the German bombardment of the Ławicy airport on 1 September 1939.
- 76 Poles who were executed by the German occupation force at Fort V.
- 14 Poles who were ececuted by the German occupation force on the Golęcinie cemetery in the period 1939-1940.
- 82 inhabitans of Poznań who fell in February 1945, during the assault on the citadel by the Red Army.
- Unknown number of prisoners of the Żabikowo camp who were burned alive in January 1945.
- Victims of the Stalinist terror years.