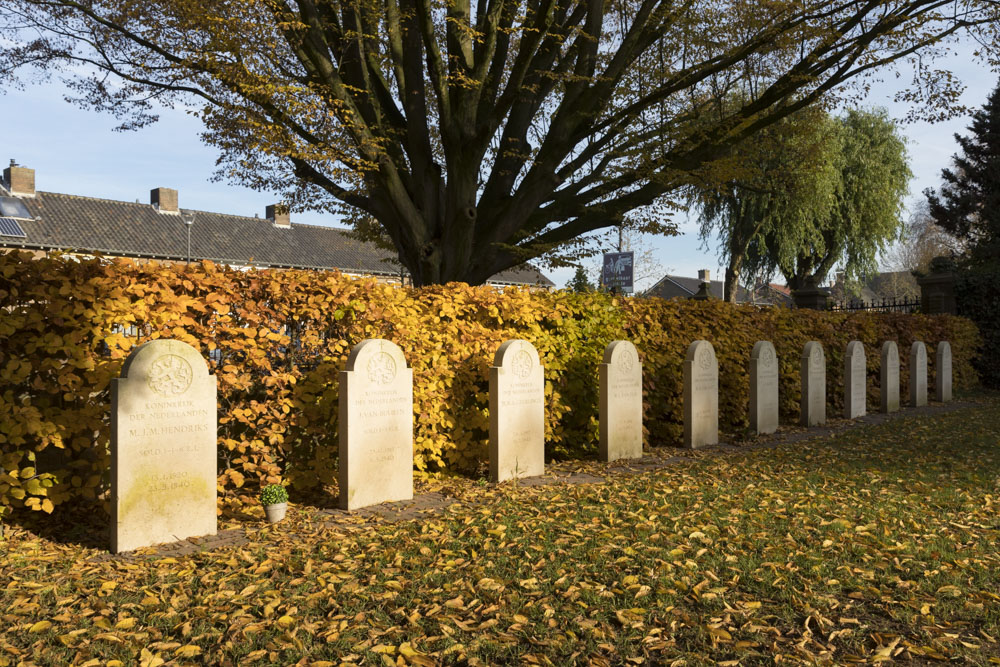 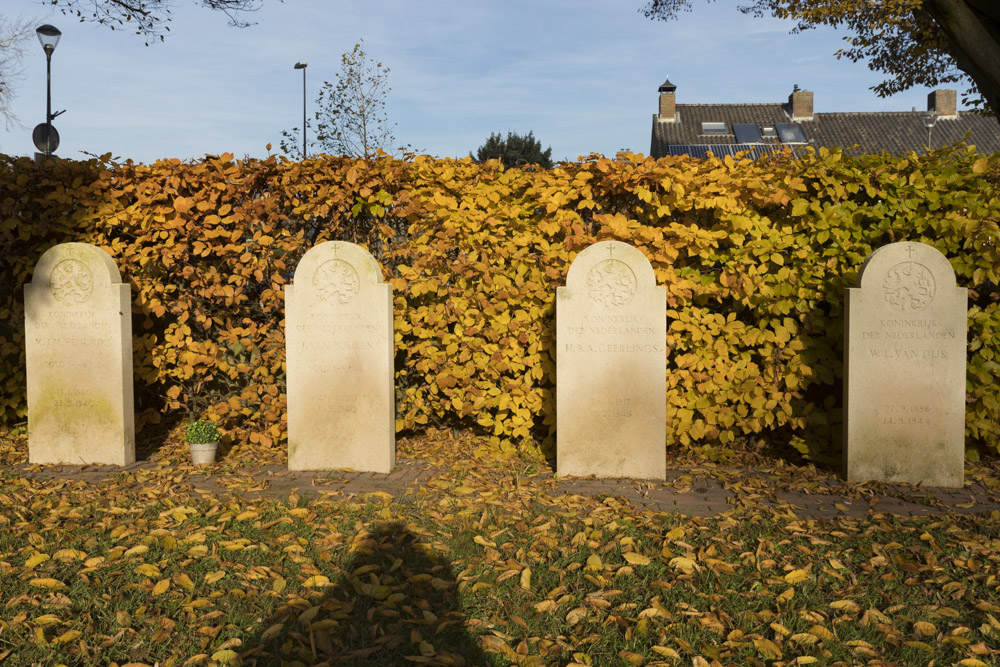 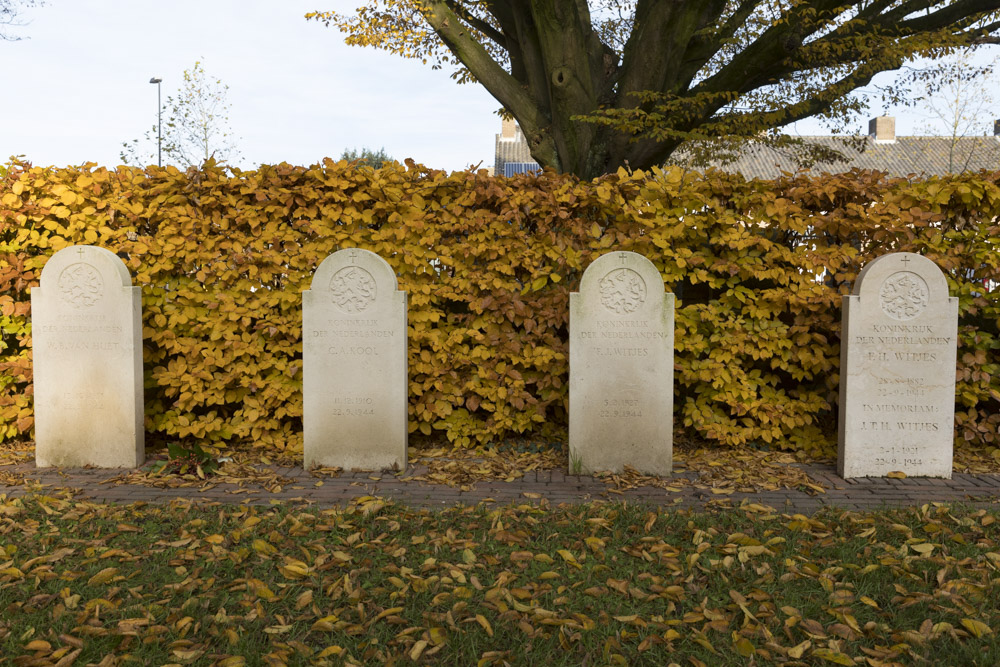 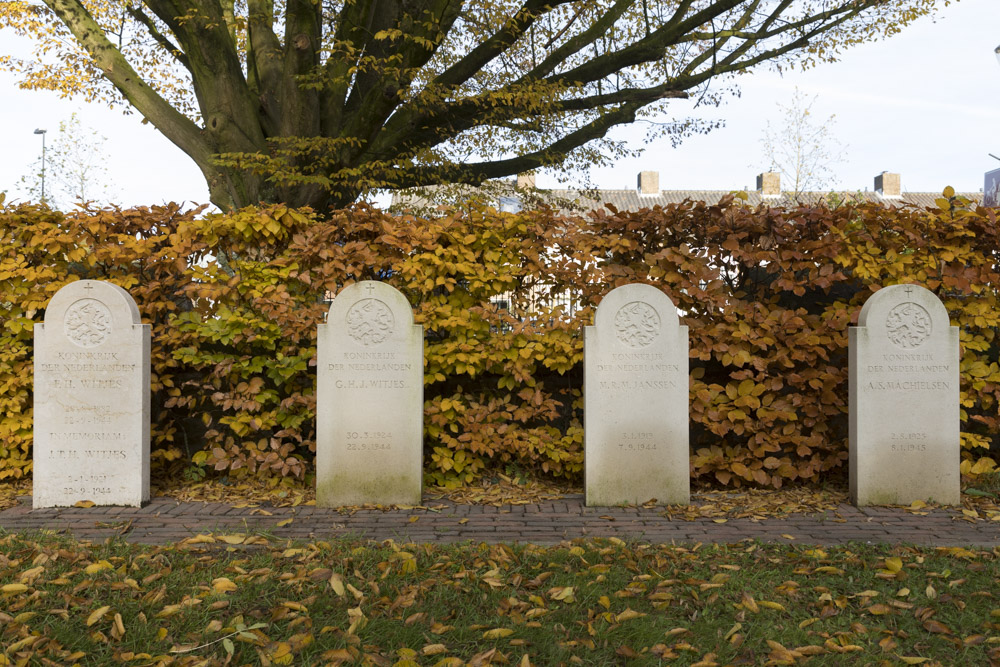 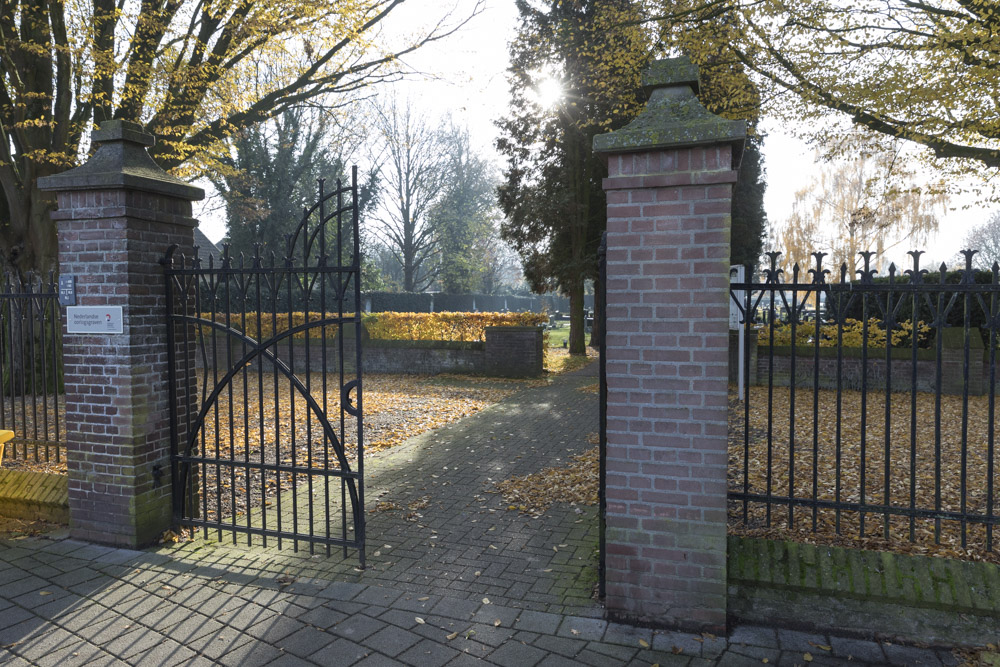 Elst Roman Catholic Cemetery contains 11 Dutch War Graves lying next to each other at a Row of Honor.