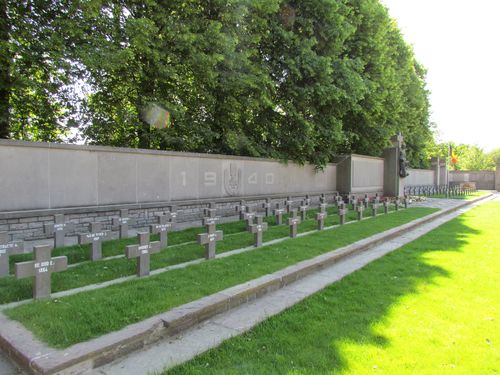 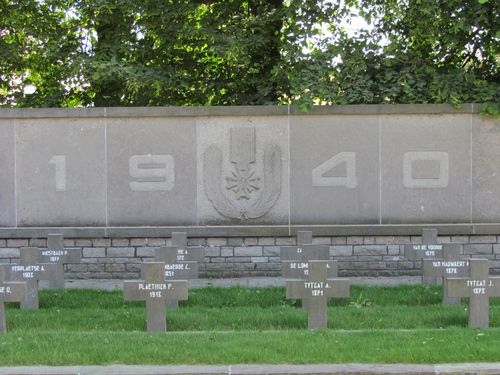 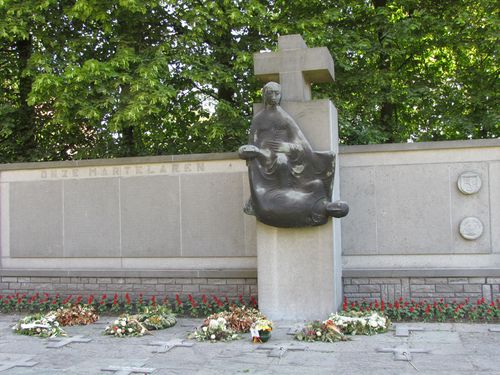 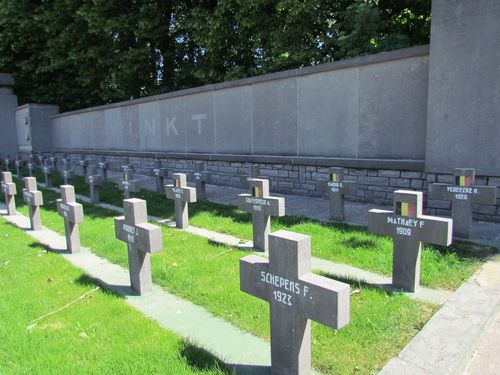 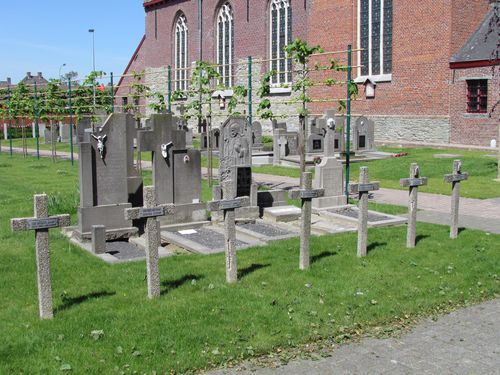 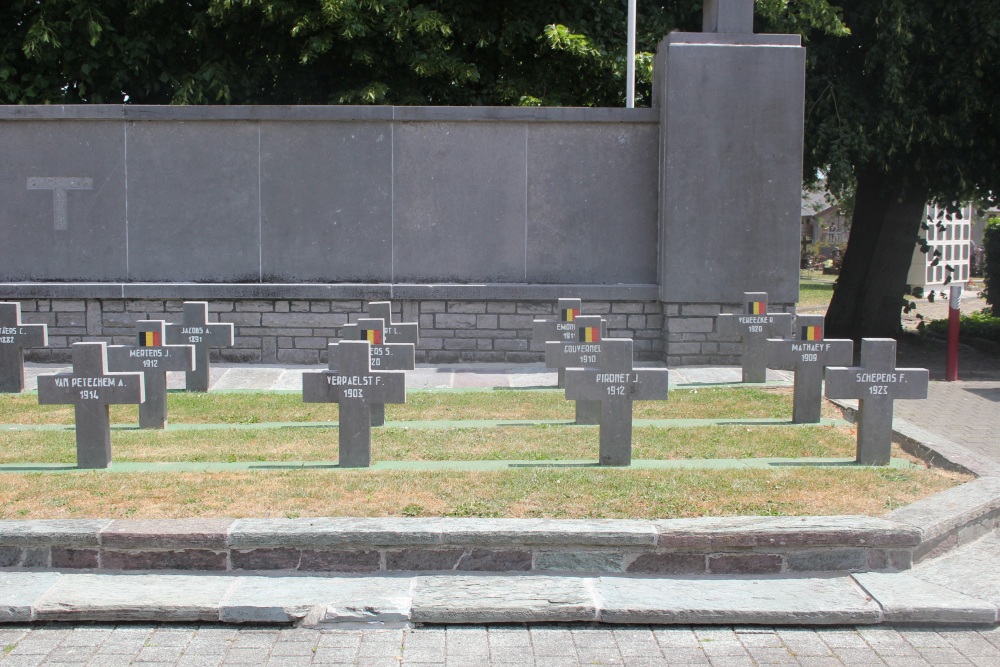 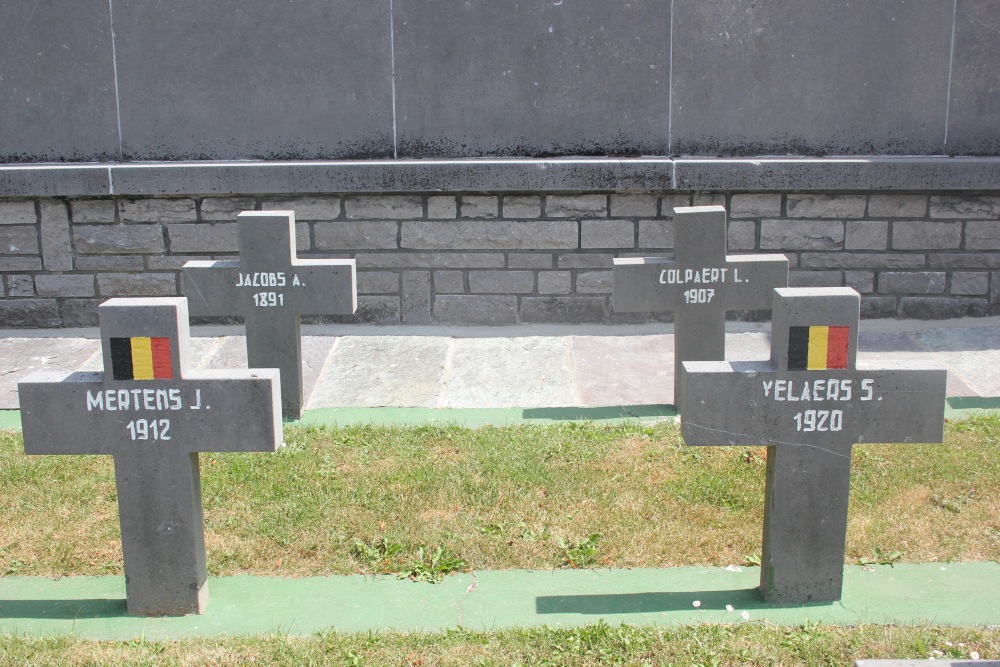 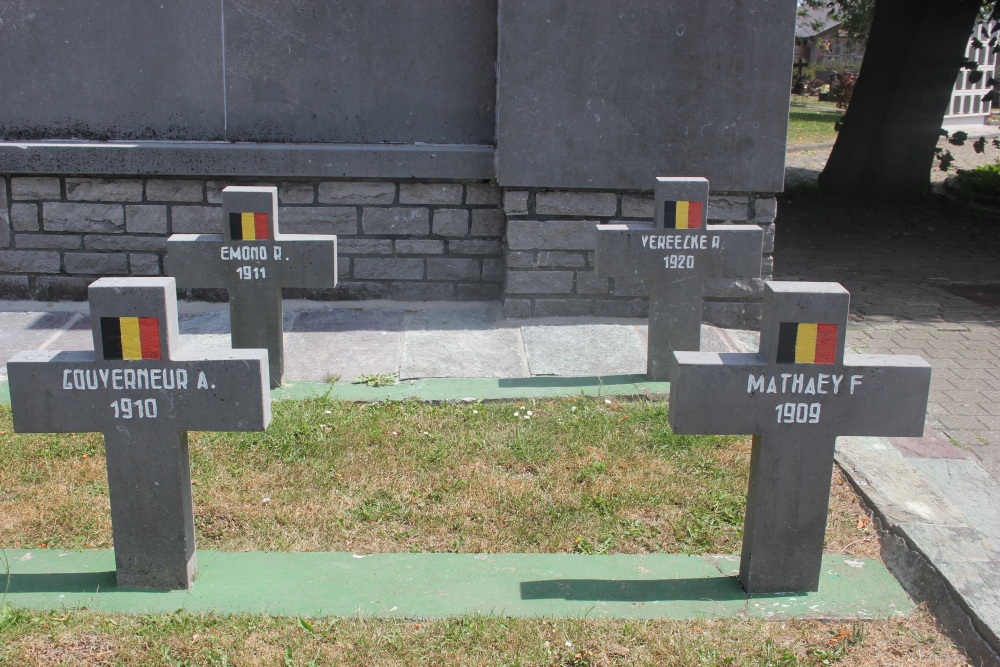 On Sunday 26 may 1940, the inferno in Vinkt began. The Germans used the population as human shield because they thought that the civilians where shooting at them. The next day, 27 may in the morning, the Germans killed 3 men in Meigem. Around 15 hours, Vinkt has been felt in hands of the Germans and committed a raid. The elderly where shot near the monastery. And near the parsonage, they shot again some civilian. The same day, there were more incidents. That day, 111 civilian died in the inferno. On the day of the Belgian capitulation, the Germans killed again 9 civilians.

Now, theres a cemetery with the civilians who died in the days of the inferno. There are also Belgian War Graves.