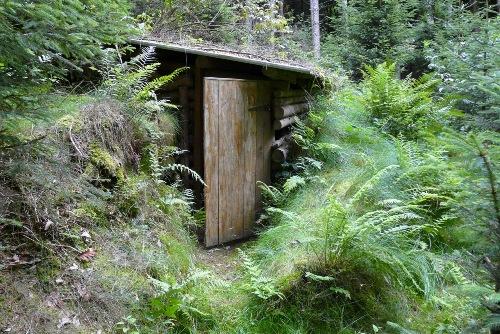 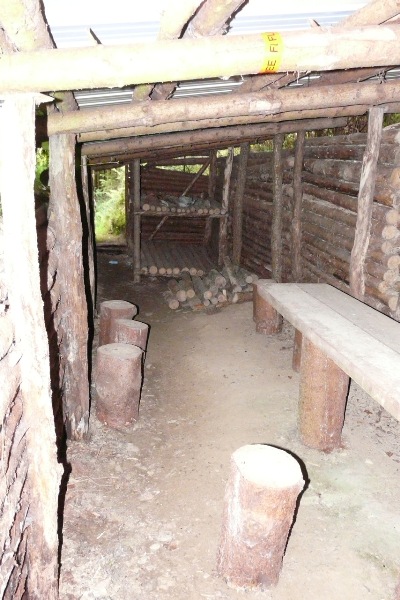 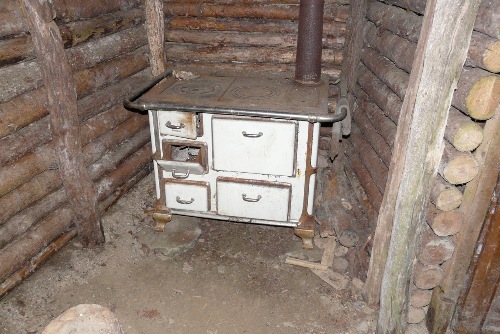 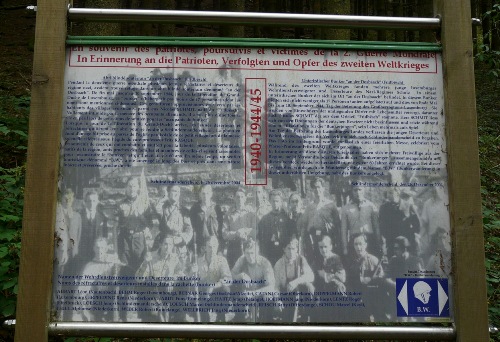 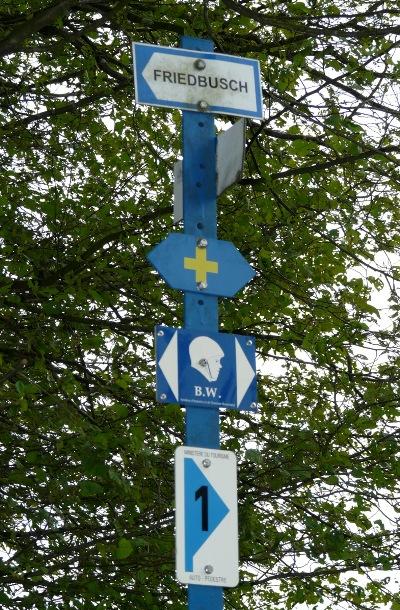 A thematic trail called the Bunkerwanderung of 15km in Schlindermanderscheid with a visit to a reconstructed partly hidden underground shelter from World War II.

This hidden bunker was used by 17 people from late May until September 10, 1944.
In December 2004, this refuge was rebuilt like 60 years ago, it also became the target of a 15km trail.

The shelter has a large bunk bed. Also a complete stove is present. Right outside the bunker is a watercourse.

The bunker is located deep in the "an der Dosbaach" forest and is found by following the blue signs labeled BW.