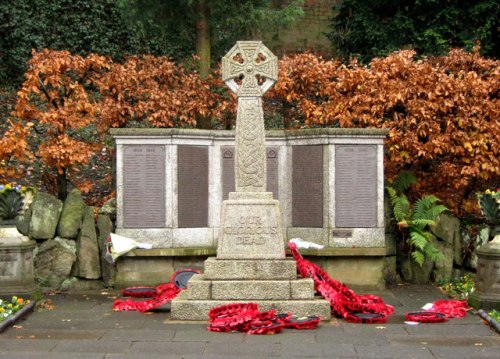 This memorial commemorates the residents of Congleton who were killed or missing in World War I (243 names) and World War II (107 names).

There is also an inscription on the memorial which commemorates The Royal Netherlands Brigade "Princess Irene" which was formed in Congleton on 11 January 1941. 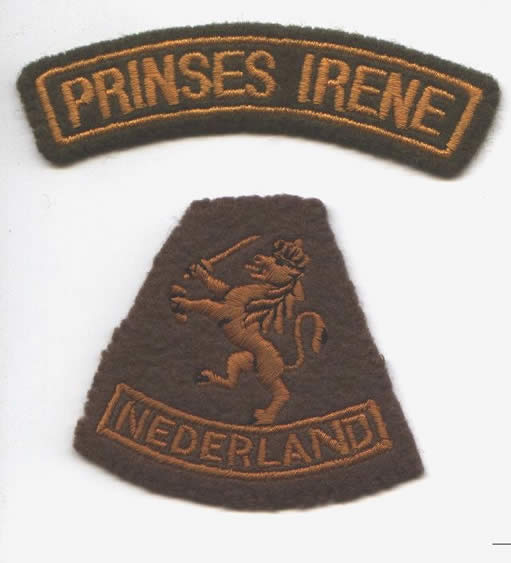