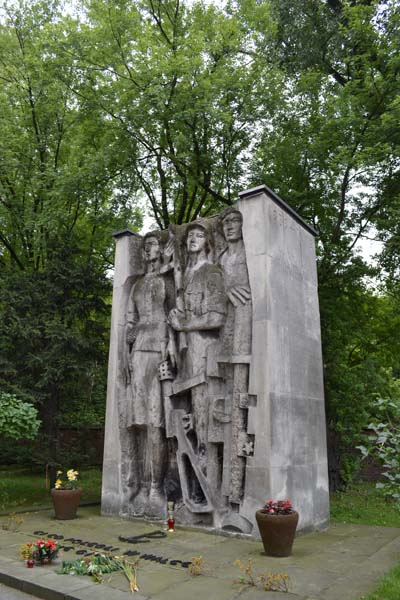 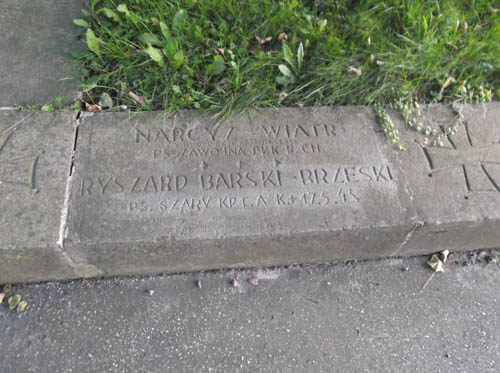 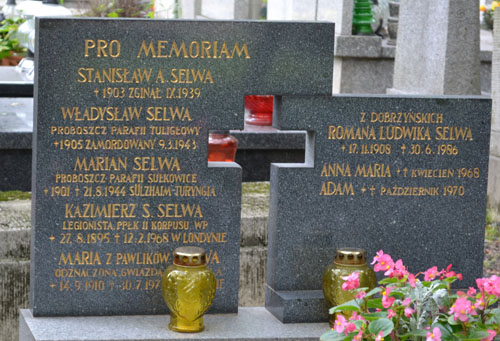 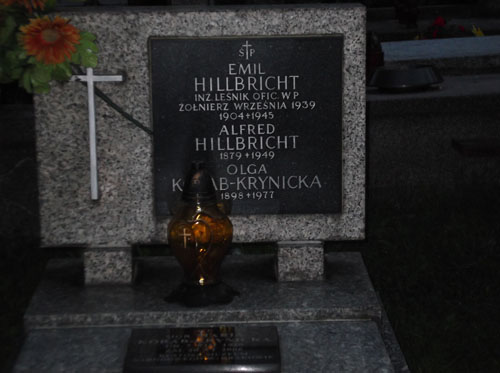 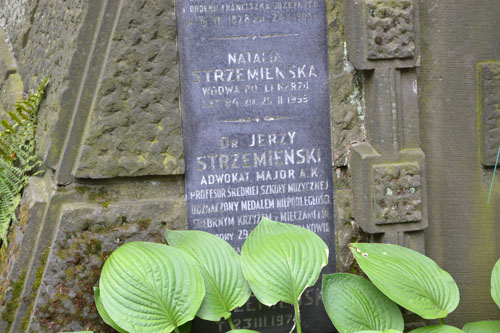 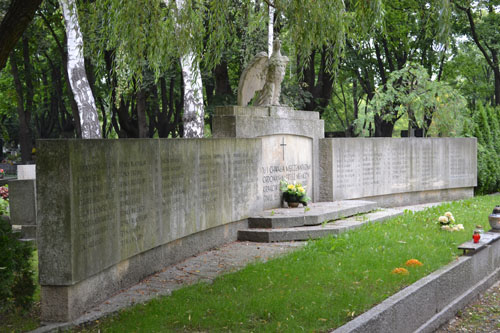 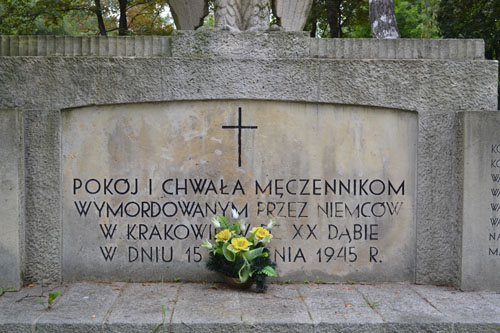 On the cemetery Rakowicki in Krakau are graves / memorials of victims from World War ll. These include:

- Mass grave containing the remains of an unknown number (probably thousands) of resistance members of the AK and other groups who were executed by the Gestapo and SD in and around Cracow in the period 1939-1945.

- Mass grave containing the remains of 79 Poles who were executed on 15 January 1945 in Kraków-Dabie by the Germans. 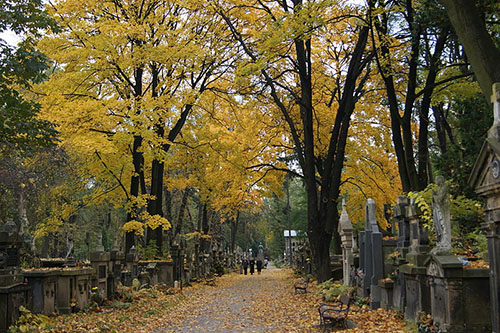