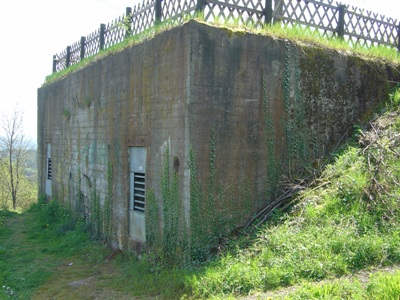 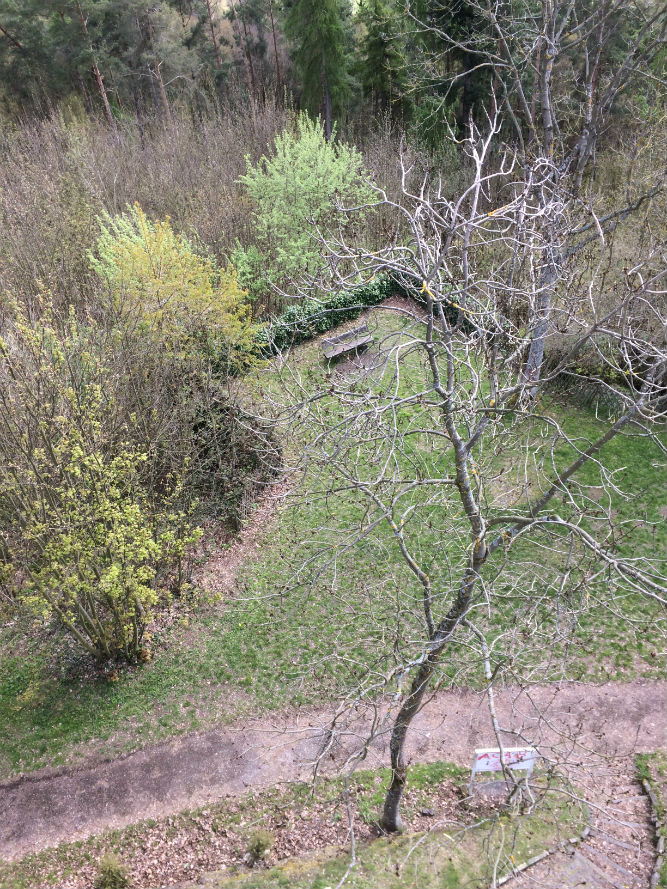 The bunker was captured after heavy fighting and great losses by the 2nd US Ranger Battalion, the same unit that captured Pointe du Hoc on D-Day.

Picture 1 shows the spot where two brothers were found holding each other. They were both killed within an hour.

The pillbox is now a bat habitat and cant be entered. On top of the pillbox stands a lookout tower. Picture 2 shows the view from the tower. 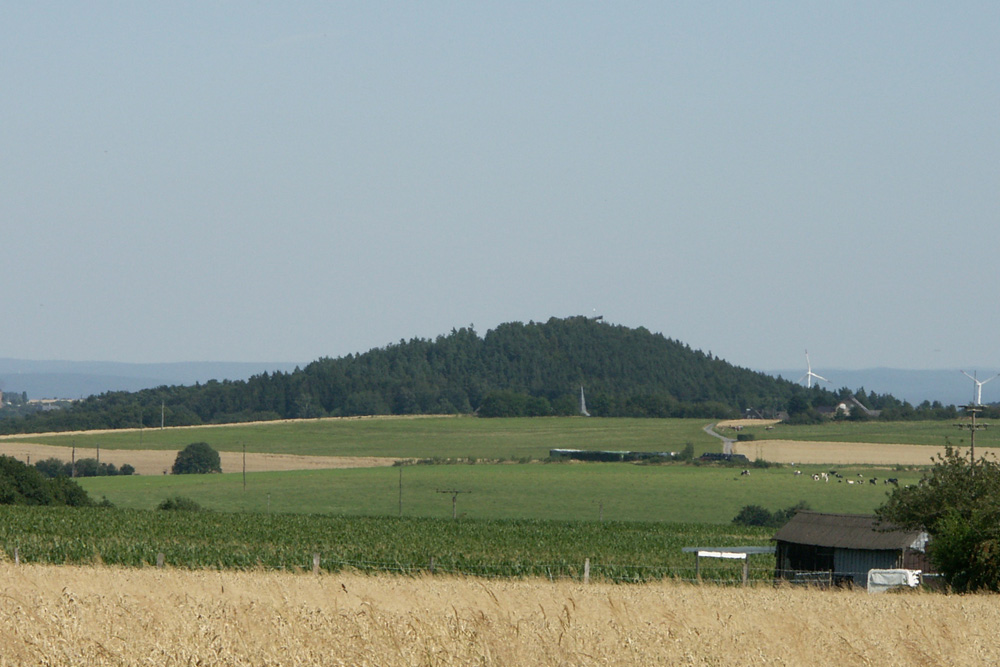