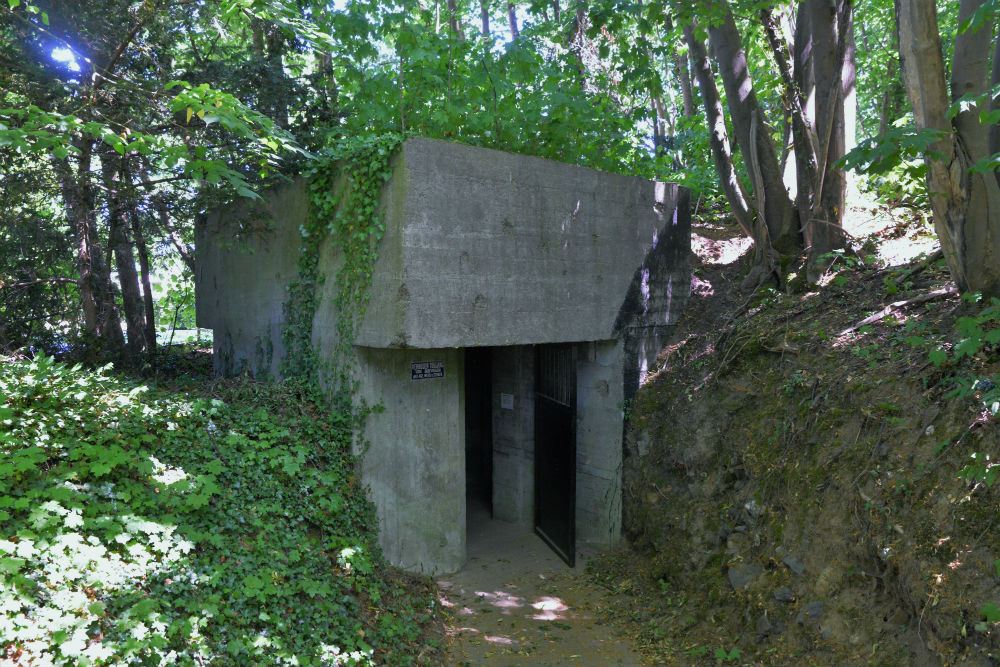 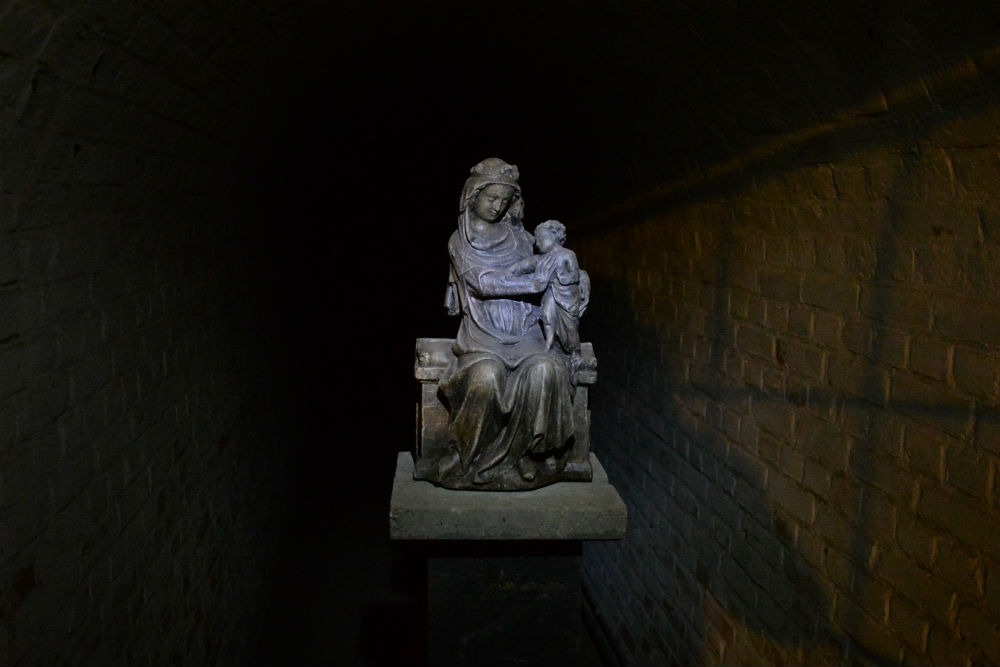 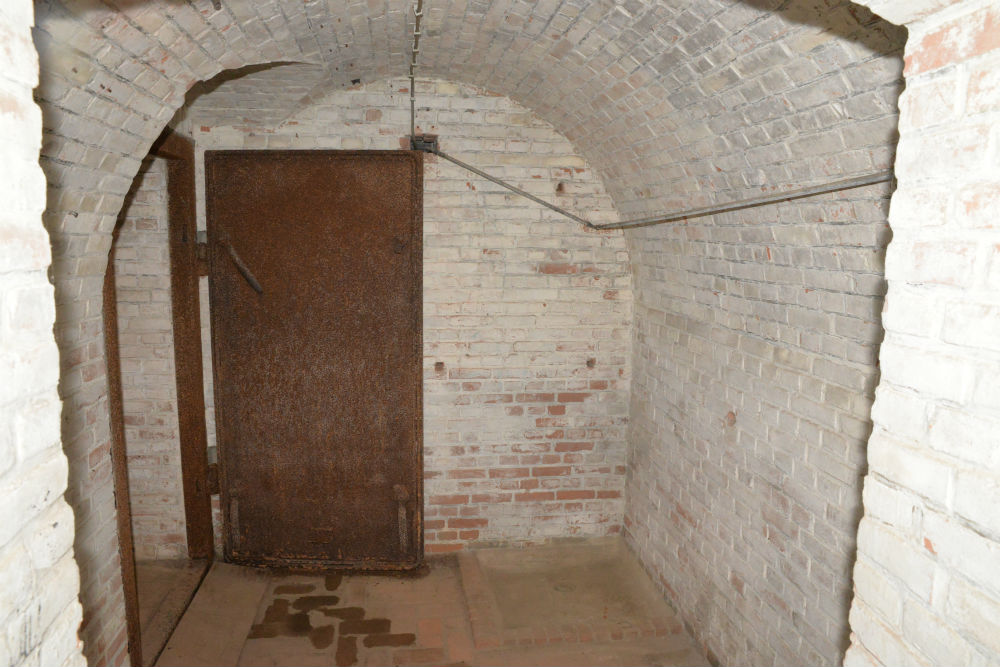 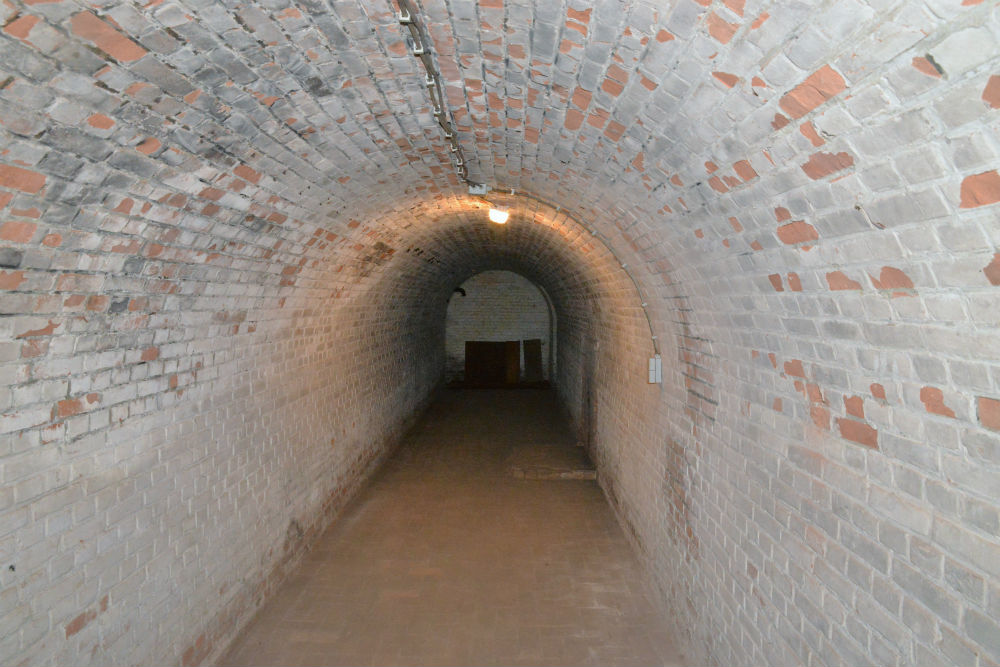 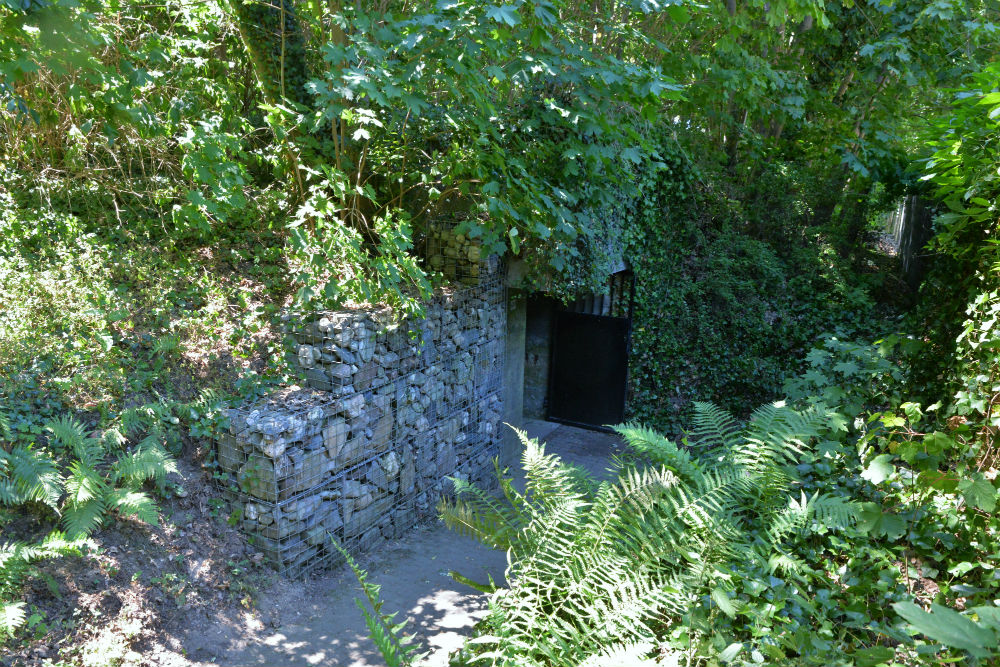 Nearby Abbey Lilbosch in Echt is this chapel bunker. In World War II the Germans occupied the Abbey and beside the Abbey they built this bunker. The bunker had facilities for about 200 people, including showers, sleeping areas and a chapel for prayer. The German bunker can be visited. 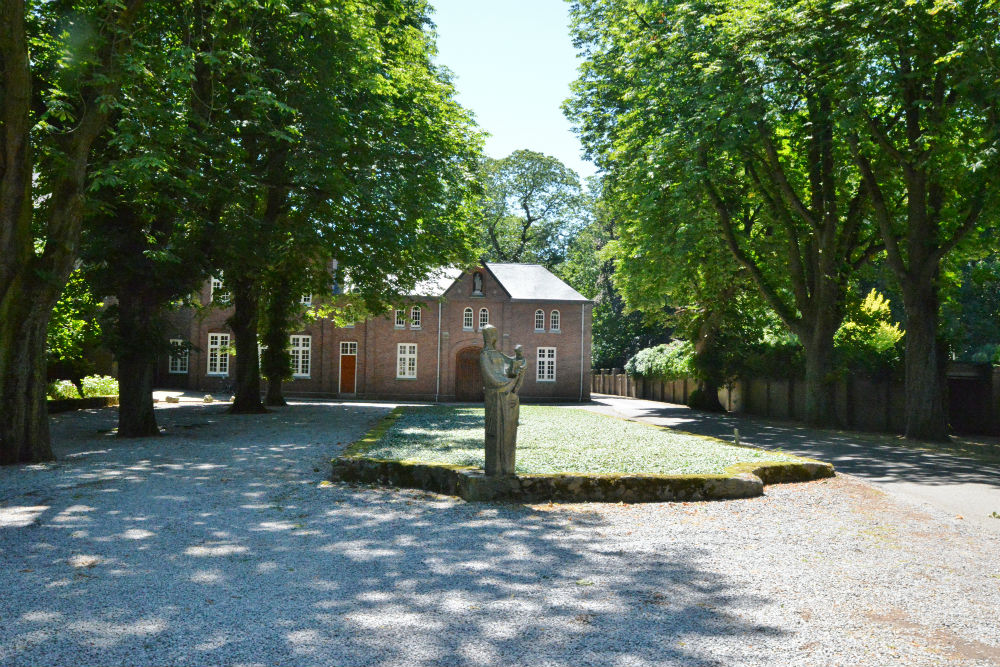