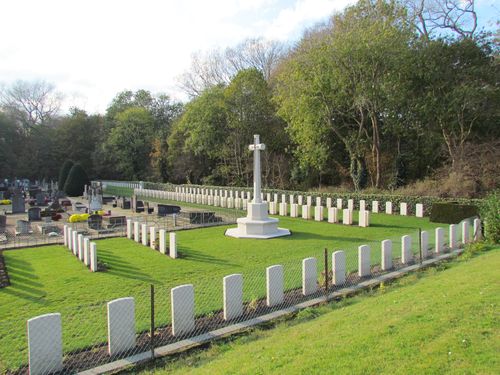 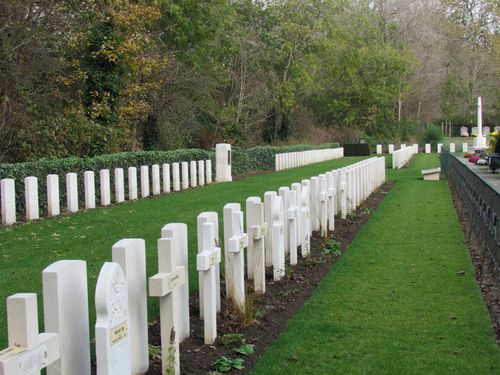 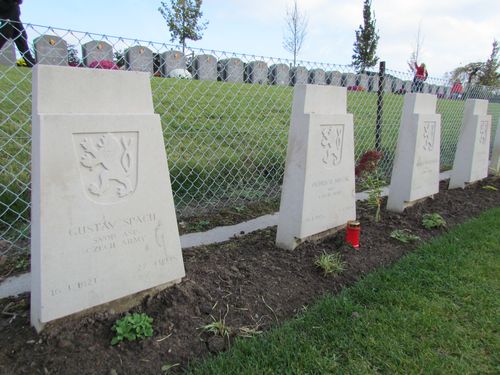 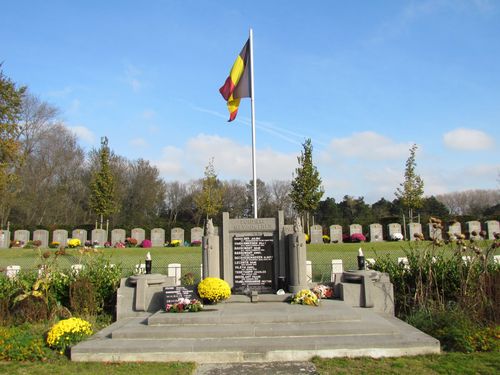 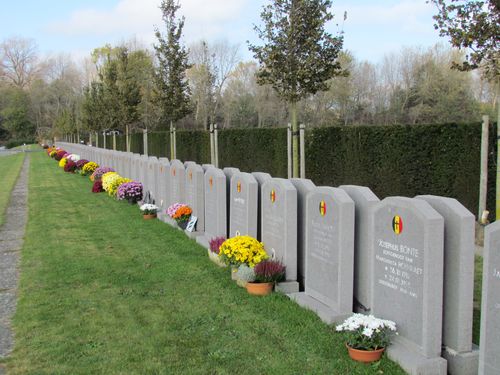 Another plot on the cemetery contains the graves of veterans who fought during the First and/or Second World War on Belgian Side. 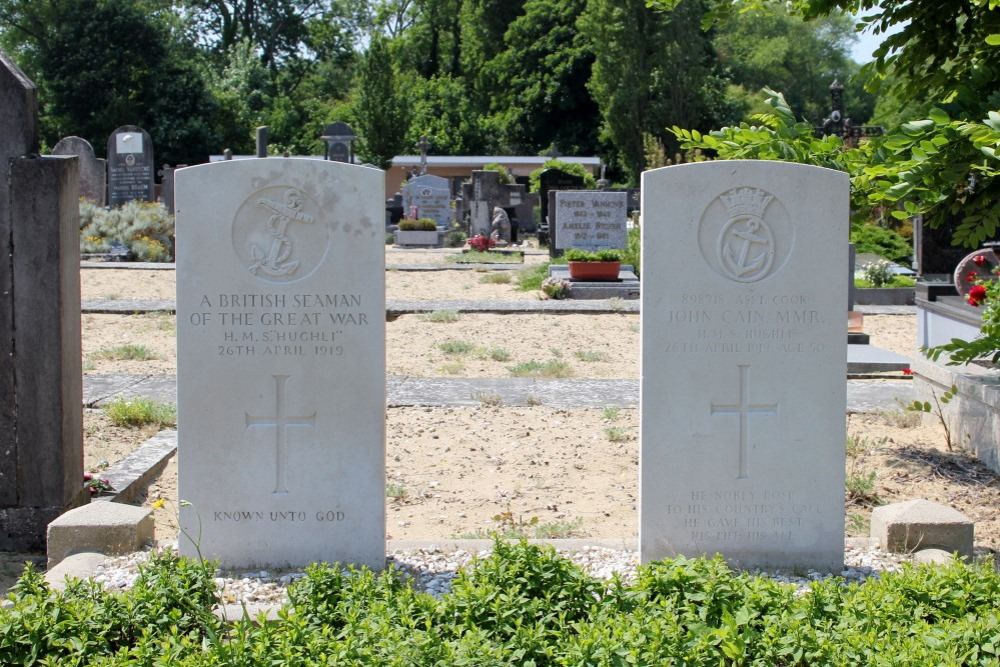 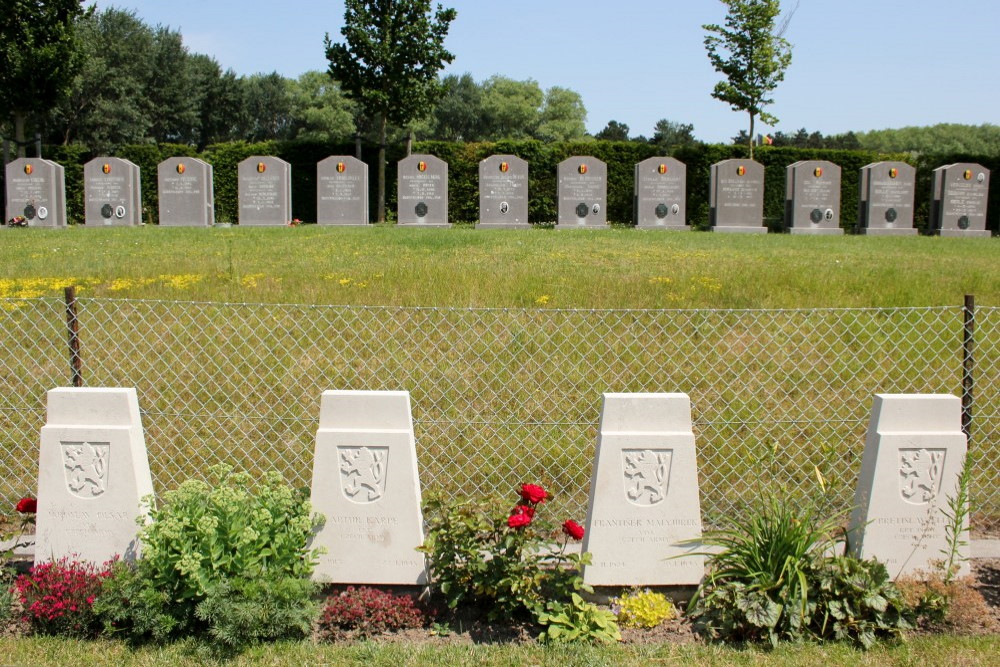 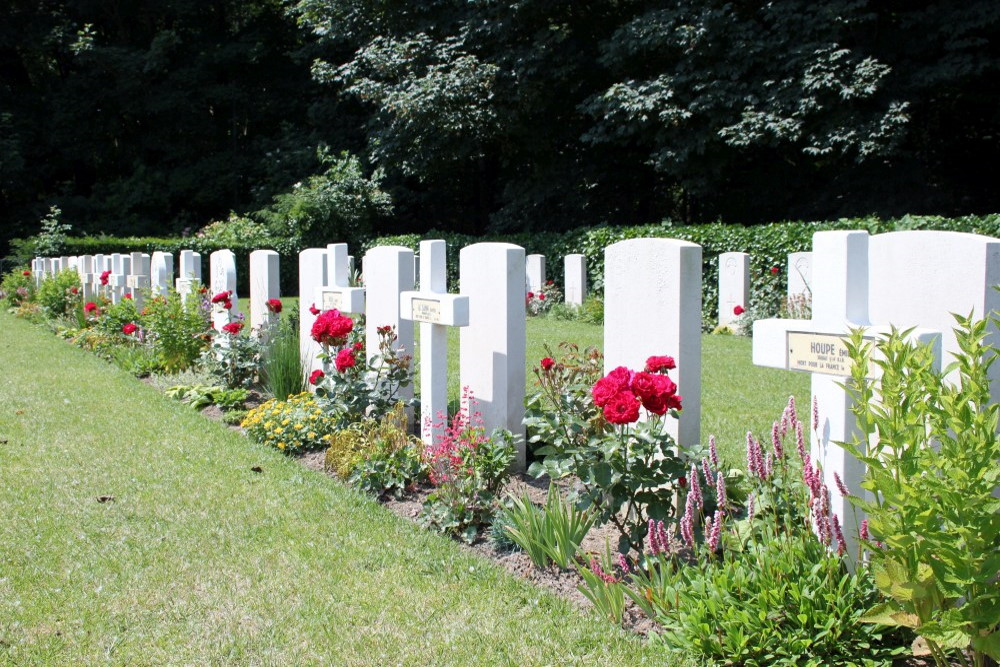 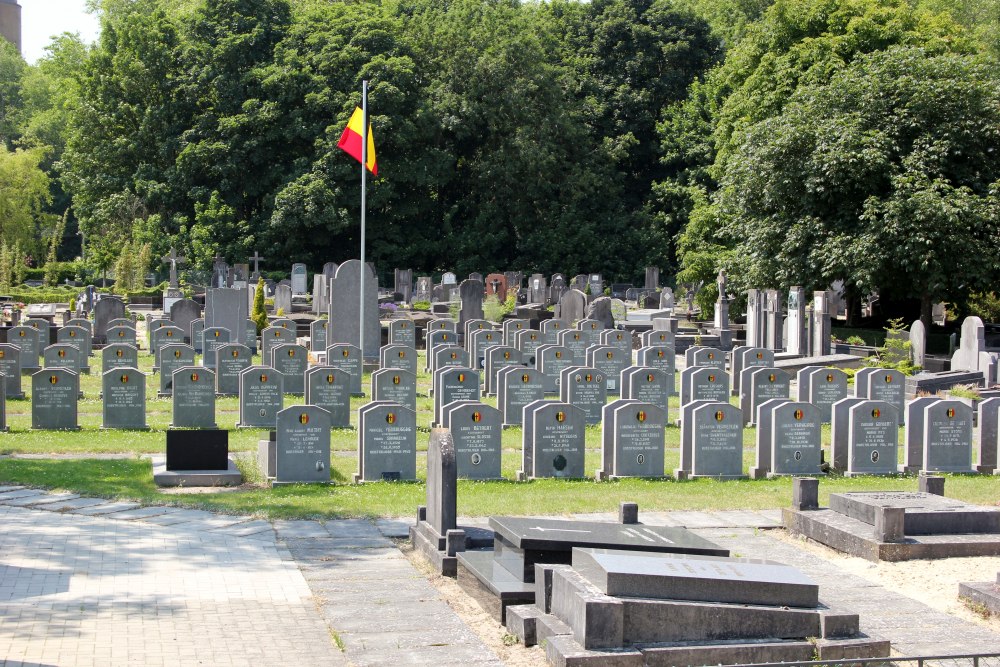